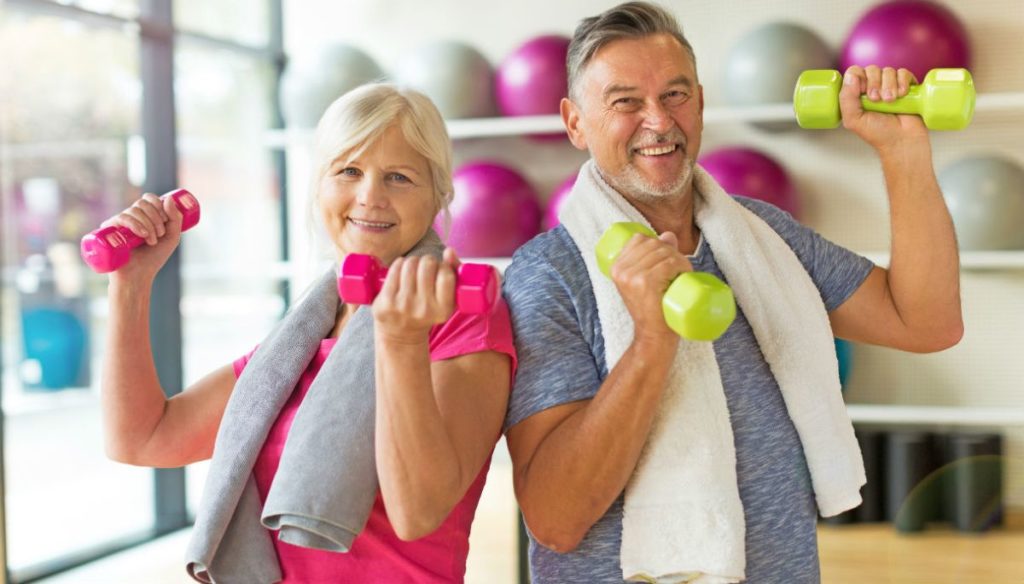 According to a recent study, playing sports 4 or 5 times a week reduces the risk of heart failure in middle-aged people. 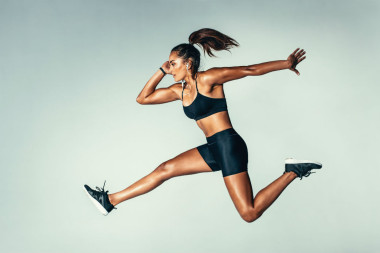 Aerobic sport: it has many benefits for memory and brain

University of Texas scholars have conducted research that leaves no doubt: exercising regularly and often lowering the likelihood of heart failure.

According to the researchers, two years of physical activity four or five times a week would be enough for a middle-aged person to get away from heart problems. The survey results were published in Circulation, the journal of the American Heart Association. The research was conducted on a sample consisting of 53 men aged between 45 and 64 years. At the beginning of the investigation, the interested parties had good health and were sedentary. To assess the impact of sport, a group of people were asked to do yoga and weight training three times a week, while another group was asked to exercise four or five times a week for about half an hour.

The survey showed that the heart of those who practiced more sports was more efficient and capable of better oxygenation, also presenting less heart stiffness.

Start running at 50, a good idea
Moreover, runners who discover running at 50 are increasingly numerous. Running is definitely a great way to keep fit and keep aging away, the important thing is to do it respecting your limits and listening to your body. In order for the benefits to last over time it is good to be constant and continuous in training. It is better to avoid accumulating kilometers on kilometers in the same workout or doing too intense sessions: the ideal is in fact finding time to do multiple outings a week, even for just half an hour or fifty minutes, than doing just one more hours or high rhythms.

With age, it becomes still essential to have a healthy lifestyle and a well-kept diet, as well as quitting smoking and taking adequate rest.