"Heart killers are carbohydrates". Not fats 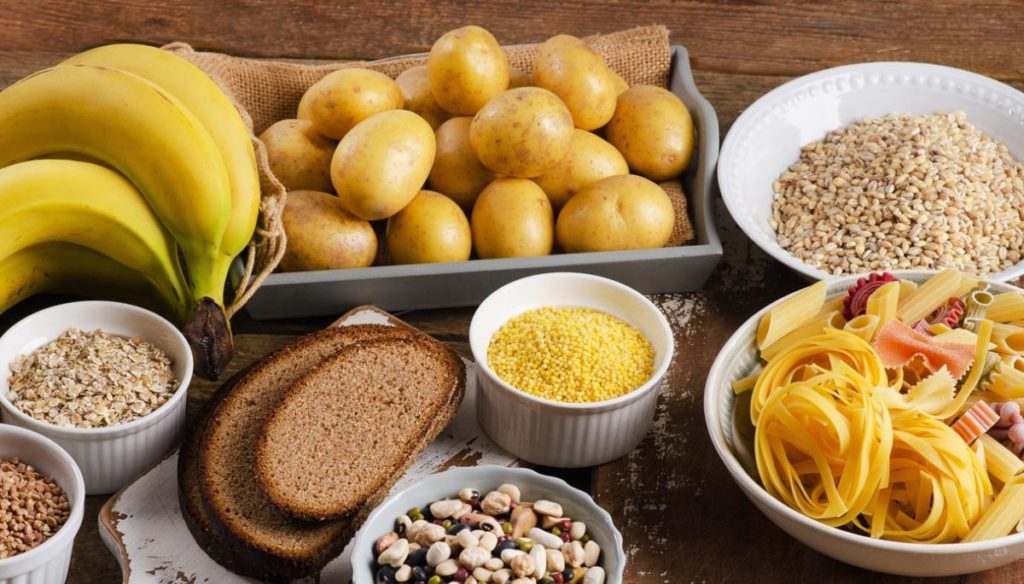 According to a study carried out by Canadian researchers, the real killers of the heart would not be fats but carbohydrates

The real killers of the heart are carbohydrates, not fats. This was confirmed by the PURE study carried out by researchers from the University of Hamilton, Ontario, and presented at the European cardiology congress, in Barcelona. Experts say a diet rich in carbohydrates would be associated with an increased risk of mortality. On the contrary, fats, both saturated and unsaturated, would be associated with a lower danger.

PURE (Prospective Urban Rural Epidemiology) is a research that has been conducted for 12 years on over 154 thousand people between 35 and 70 years old, coming from 18 countries with different incomes. This is one of the largest studies on the subject and its results have been published in recent days on the Lancet.

According to the researchers, fat reduction would not improve heart health at all. The best advantages instead would be obtained by limiting carbohydrates, and increasing fat by 35% by 60%. Otherwise the risk of cardiovascular mortality would be greater. Not only: based on the analyzes carried out, putting fat in one's diet would be good for the heart. Those who consume many would have a 23% decrease in the risk of death.

"Limiting fat intake does not improve people's health – explained Mahshid Dehghan, a researcher at the Population Health Research Institute of McMaster University – who, on the other hand, could benefit from reducing carbohydrate intake below 60 percent total energy, and increasing total fat intake by up to 35 percent ”.

"For decades, nutritional guidelines have focused on reducing total fat and saturated fatty acids – the study authors explained -, based on the assumption that replacing these with carbohydrates and unsaturated fats would lower LDL cholesterol, reducing so the risk of cardiovascular events, but this approach is based on data relating to western populations, in which overeating is a well-known reality ".

Gianluca Zompi
2055 posts
Previous Post
Detective by chance: where there is talent there are no barriers
Next Post
Heart attack on stage for Massimo Lopez, emergency surgery. He's better now