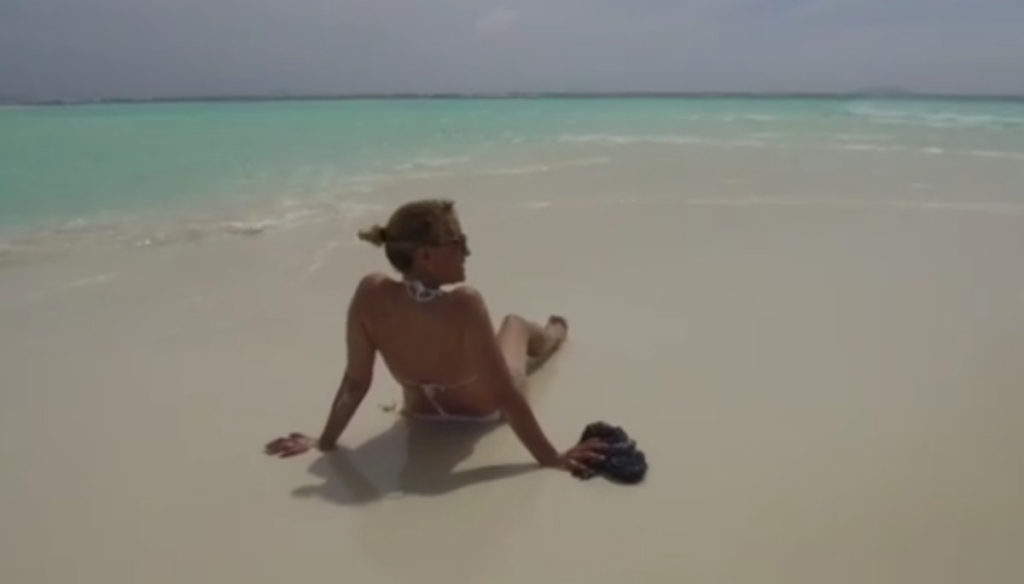 At the age of 57, Heather Parisi sports a stunning bikini in the Maldives 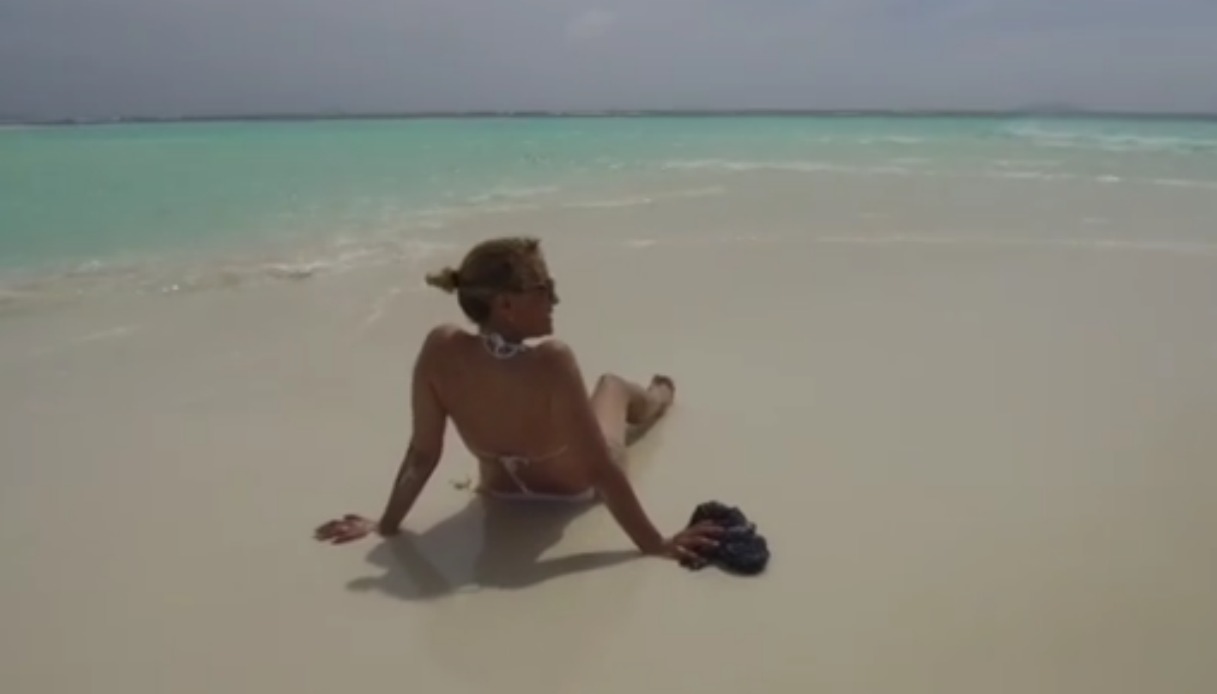 Screaming bikini for Heather Parisi who, on vacation in the Maldives, showed a breathtaking physique. At 57 the showgirl still has a toned body that does not seem to show the signs of passing time. Parisi left Dubai in the company of Umberto Maria Anzolin and the twins Elizabeth and Dylan, to enjoy a holiday of pure relaxation in the Maldives, among golden sand, palm trees and crystal clear water.

"When a dream comes true, it becomes reality – the showgirl wrote on social media – when reality becomes dream, it becomes ecstasy … H * #heatherparisi #uma #family #viadoro #birthday #privateisland #homeschooling #amolamiavita. In another photo Heater Parisi commented: "Umberto Maria, you are not the love of my life, you are my life … H * #heatherparisi #umberto #vita #tiadoro #iloveyou #mifidodite #amolamiavita".

Heather Parisi returned to smile on social media after the controversy that saw her clash with Lorella Cuccarini at the end of the "Nemicamatissima" program. The singer and presenter had returned to Italy to carry out the event program on Rai Uno, but was disappointed by the way her ideas had been discarded, so much so as to claim to have felt "only a guest" on her own show.

"I arrived in Italy full of enthusiasm and ideas – he wrote on his blog Heather Parisi, venting -. In June I was moved by words and promises that never saw the light. It was a succession of no to my every proposal, to every idea of ​​mine, to every my artistic jolt. I have a sacred respect and a sincere admiration towards all the incredible guests of Enemy Amatissima, but they must explain to me for what strange coincidence the desires of my beloved enemy have been fulfilled and my no ".

Lorella Cuccarini had chosen not to respond to the controversy, stating: "She is quarreling alone" and Heather Parisi had posted on social media a video in which she made a middle finger, probably turned to the presenter.