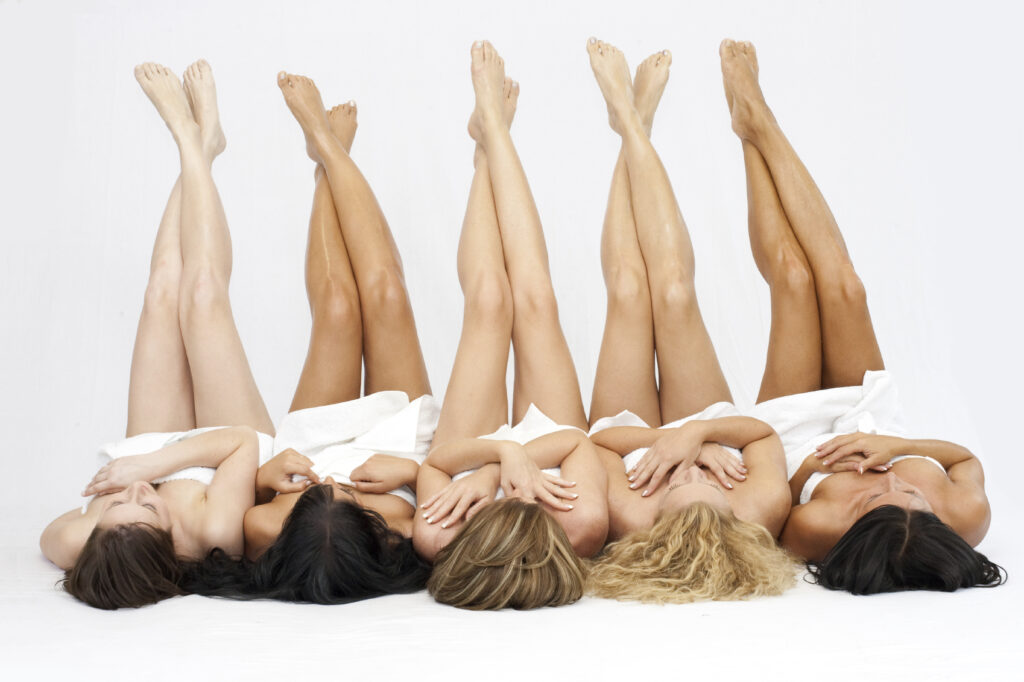 Heavy legs? Summer is the most problematic season for the legs, because high temperatures can favor the appearance of the typical symptoms of venous insufficiency, such as swelling, soreness, annoying capillaries and bluish or purple veins.

A nerve reflex is causing the problem: the veins dilate to disperse heat and lower the temperature central body, often causing a feeling of fatigue, fragility and sometimes nocturnal cramps. “They certainly have something to do with it familiaritythe overweight and many habits of life, such as low physical activity or professions that force you to stay standing or sitting for a long time, but it is equally true thatsummer these disorders can also affect people who are completely exempt from it during the rest of the year, ”he explains Anna Franchininaturopath in Milan and Novara. “By dilating, in fact, the veins lose their efficiency, so the blood makes it more difficult to return from the feet to the heart: this can create stagnation in the most sloping parts of the body, such as feet and ankles, so you have to run for cover and seek relief ».

An aid for heavy legs from reflexology

Among the most effective remedies is the foot reflexology, a precious tool to improve the circulation of the legs and immediately feel them lighter. “The feet is considered a second heartin this case peripheral, because on its plant there is the so-called Lejars sole, a rich venous network that acts as a it pumps muscles and promotes the return of blood to the upper districts », Franchini describes.

«This means that the first” push “of our venous circulation starts right from the bottom: this is why walking acts as an input and the same happens with reflexology, which stimulates and compresses particular plantar points. In fact, this practice, which is not just a massage, restores the correct circulation and consequently gives an immediate sensation of lightness in the legs. More drains also the lymphatic system, helping it to purify the cells of toxins and preventing swelling ».

Depending on the more or less severe problem, an expert operator must establish the number, frequency and type of sessions required, but the benefits can be obtained from the first appointment. “Among other things, foot reflexology also allows you to relax the nervous system, both because it acts on its reflex points and because the treatment is very pleasant and promotes a deep sensation of calm and relaxation”. A further point in favor is the absence of contraindications: «Reflexology is suitable for everyone, at any age, but obviously it must always be practiced by an expert. Perhaps, the only caution should be reserved for those who have important pathologies at the level of the feet, such as deformations due to arthritis or edema related to systemic diseases. In these cases, it is better to avoid treatment ».

The best supplements against heavy legs

Further help comes from the growing food supplement market. «Among the most effective active ingredients we find horse chestnut And rusco, better if taken in the form of hydroalcoholic extracts or mother tinctures, because the herbal teas have a slightly milder effect », suggests the expert. Both of them strengthen the venous tonebut the horse chestnut has an additional anti-inflammatory and decongestant effect, very useful in case of swelling.

«A valid alternative is gotu kola, which also acts on the capillaries. For all three of these remedies, however, a rule applies: let’s avoid them if we are following a therapy based on anticoagulants or antiplatelet agents, because they can increase their effect with the possibility of bleeding crises. And obviously, as a precaution, let’s not use them during pregnancy and breastfeeding ». To get benefit, you need to take them for at least three monthsperhaps supporting its action with topical creams that contain these or other active ingredients (such as blueberry or red vine), capable of also giving fresh relief.

Peppermint, cypress and lemon: these three essential oils can be used both diluted (10-15 total drops) in a tablespoon of neutral soap and then dissolved in water to make lukewarm immersions up to the calf, or added (about 15 total drops) in two tablespoons of oil vegetable (for example of almonds or sesame) to practice an anti-fatigue self-massage on the legs, from bottom to top, with light and circular movements: “We can also mix them: 4 drops of peppermint essential oil, 6 drops of essential oil of cypress and another 5 drops of lemon essential oil », describes Franchini.

Many spas offer the so-called vascular or Kneipp path, consisting of two long and narrow pools, about 60-80 centimeters deep, one of hot water and the other cold, to be run alternately for 10-15 minutes. At home, we can mimic its phlebotonic effects taking advantage of the shower: from the bottom up, we direct a jet of hot water on the legs first and then another of cold water, repeating several times.

“So we will stimulate the venous and lymphatic circulation, but always remember to end the treatment with cold water for a vasoconstriction effect. If, on the other hand, we are at the sea, we take advantage of the holiday to take long walks with our legs immersed in water or, at home, we immerse our legs for at least ten minutes in warm water with a tablespoon of coarse salt and 2-3 handfuls of green clay. end “, concludes the expert.

Gianluca Zompi
2317 posts
Previous Post
The style of Vic De Angelis even at 40! Unleash your rock’n’roll side
Next Post
Tennis, 4 injuries of the amateur tennis player: how to cure them
Menu