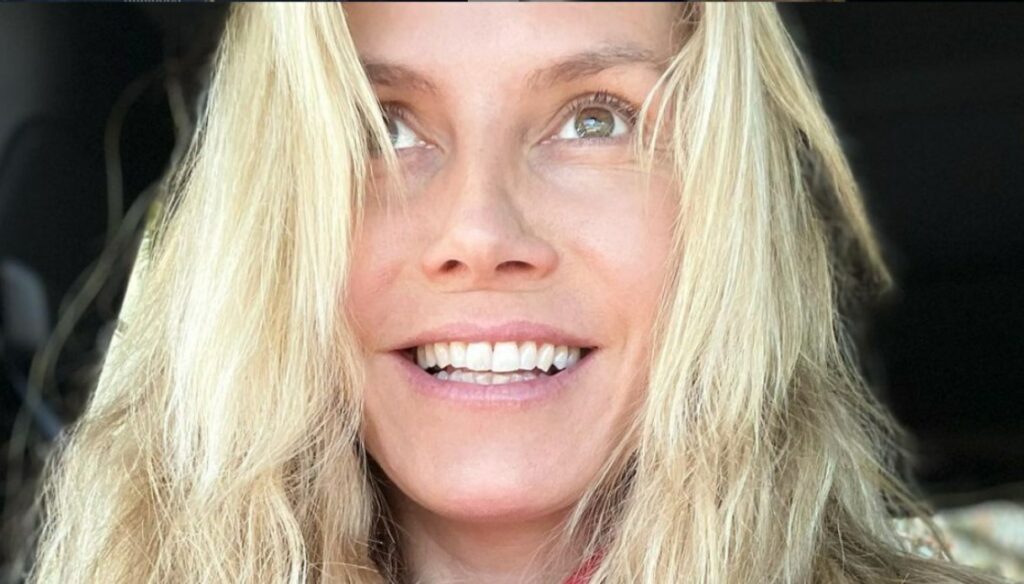 Heidi Klum is always more beautiful: the natural selfies shared on Instagram show that for the former supermodel, time seems to have stopped 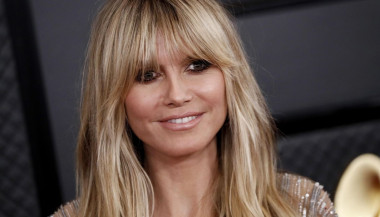 Leni, the modeling debut of the daughter of Heidi Klum and Flavio Briatore

It seems that time has stood still for Heidi Klum. The famous German supermodel shared on Instagram some shots that portray her with her daughter Leni. The similarity between the two is striking but what stands out is the eternal youth of Klum, who at 47 without makeup and completely natural is nothing short of wonderful.

Heidi Klum has a very special relationship with her daughter Leni, to whom she has passed on not only her passion for catwalks and fashion but also healthy principles, important for the woman she will become. It is no coincidence that mother and daughter do not miss an opportunity to show themselves without makeup and indeed little Leni is an avid supporter of photos without filters. We have already seen her in some shots, always shared on Instagram, in which she appears with her face "eaten" by acne, a problem that many girls of her age suffer from. Thanks to mother Heidi, the very young Leni is not afraid to show herself in all naturalness, even when unsightly defects come into play that could cause some embarrassment. 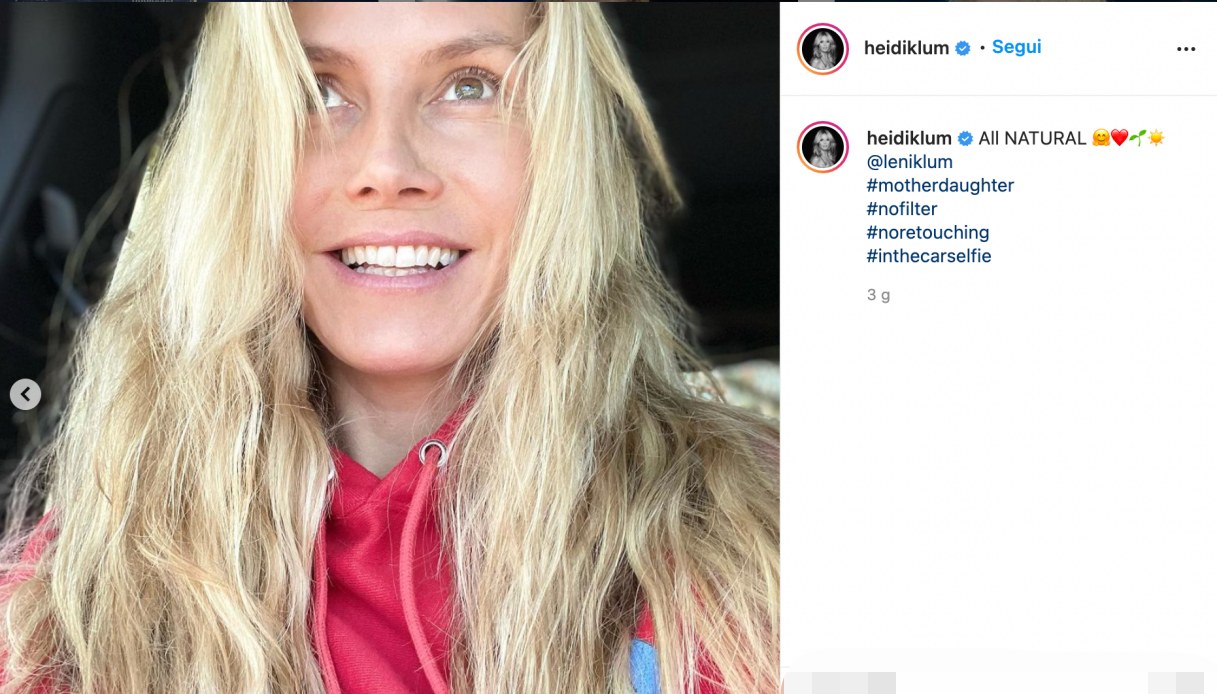 After all, one of the most popular qualities of the former supermodel is irony, with which he delighted fans even during the lockdown by fearlessly showing the pounds taken on Instagram. More or less all of us have been forced to stop physical activity and, let's face it, we have let ourselves be tempted by a few extra snacks too many. But Heidi is one of us and yes, she too is a human being despite her incredible beauty often suggests otherwise.

With long blonde hair and two captivating gazes, the shots shared on Instagram by Heidi Klum are a riot of joy and beauty. Moments of everyday life between tenderness and some grimace, testifying to a very strong bond that unites mother and daughter.

Leni, born in 2004 from the relationship between the supermodel and the entrepreneur Flavio Briatore, then grew up with the singer Seal who was the husband of Klum from 2005 to 2015 and also adopted her, has already made her debut in the fashion world with the approval of the famous mother. Indeed, she appeared right next to him on the cover of the German edition of Vogue in December 2020, once again in a very sweet pose that highlighted their complicity.

Klum, as a very proud mother, had commented on her daughter's debut in the fashion world on social networks with very sweet words: “My dear Leni, I am so proud of you. And not because you have chosen this path. I know that no matter which way you go, it will be yours. You always know exactly what you want and what you don't want. You are not a mini-me. And I'm happy for you that now you can show who you are ”.

When beauty meets such a great love, we can only take our breath away. Heidi and Leni have a lot to sell and never miss an opportunity to prove it. To the delight of many fans who have always followed the famous top model and now cheer for this very young woman, as gorgeous as her mother and with a great desire to do. 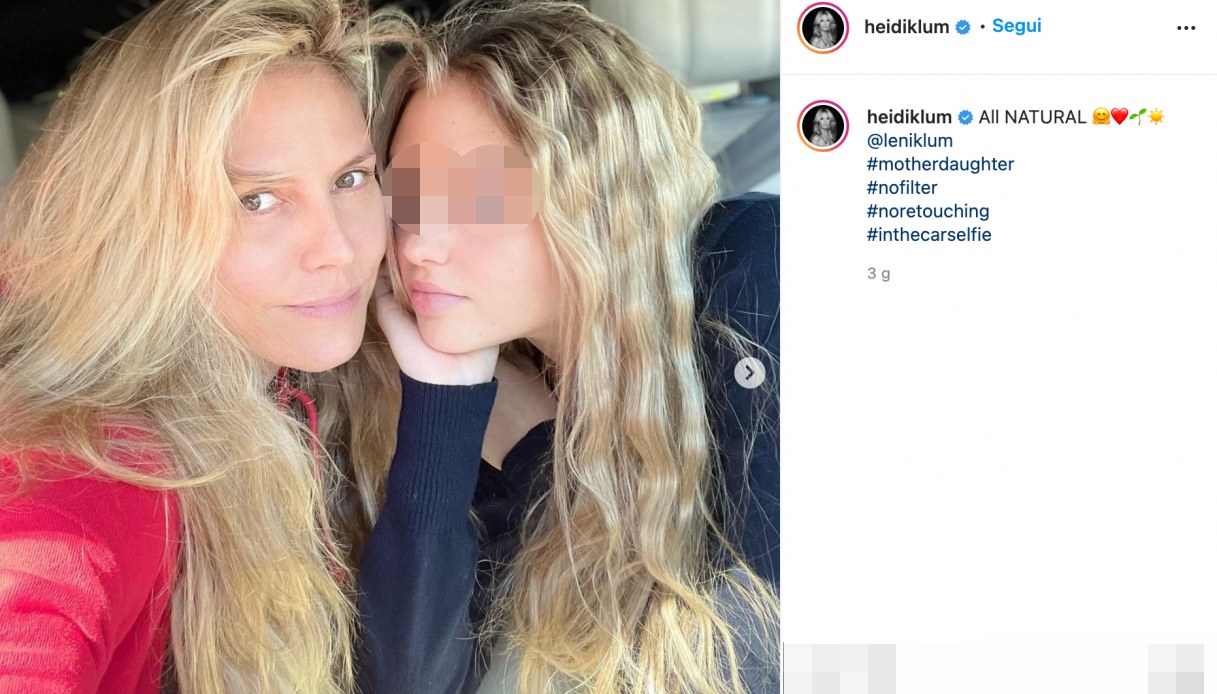 Heidi Klum on Instagram, the splendid selfies with her daughter Leni

Barbara Catucci
8508 posts
Previous Post
Island of the famous 2021, the report cards of 22 March
Next Post
Christian De Sica, his sister Emilia died: "Give a kiss to dad"