Heidi Klum, for the 47 years an artistic nude in the garden 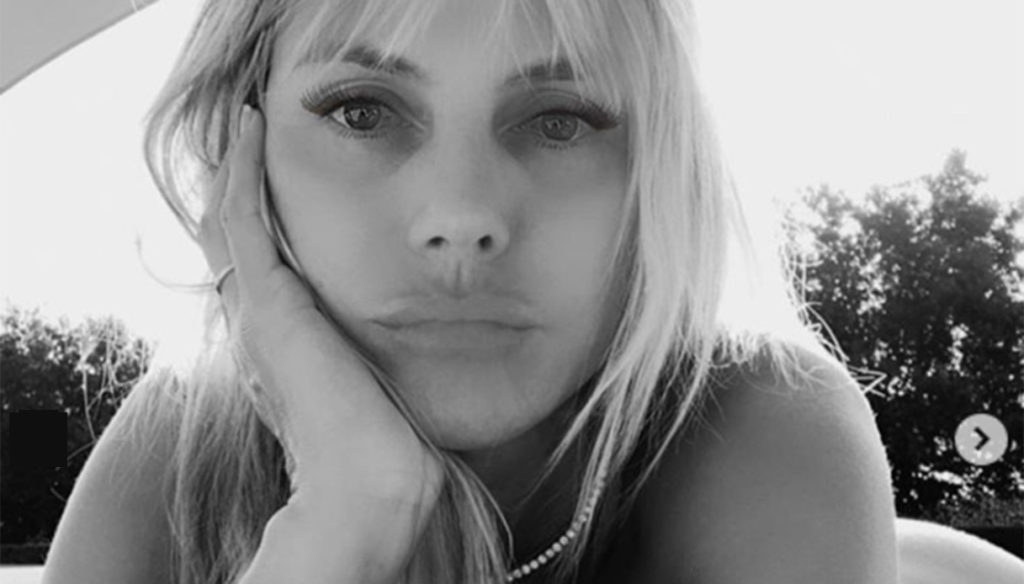 Heidi Klum turns 47 and, to emphasize that time passes for everyone, but not for her, she gives followers sensual shots, completely naked 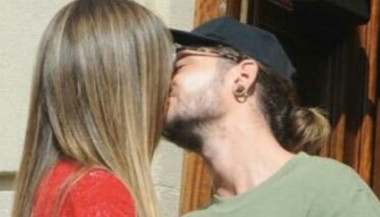 Heidi Klum, all her loves: from Briatore to Tom Kaulitz of Tokio Hotel

Time passes quickly for everyone. Except for (ex) top models. Because looking at Naomi Campbell, who has just turned 50, Cindy Crawford and Elle Mc Pherson, who are 54, or Helena Christensen, beautiful at 52 as at 20, there would be something to say about the generality of the old saying.

Heidi Klum is a German, born in 1973, former of Briatore, of Seal, now wife of Tom Kaulitz of Tokio Hotel (16 years younger), who blows 47 calendars on June 1st.

And that to underline how to her, the passage of time, makes a mustache, she had three artistic photos taken in black and white, in the home garden. Completely naked except for a necklace of diamonds. Because as another beautiful and famous blonde, Marilyn said, time passes, friends and loves as well, but "Diamonds Are a Girl's Best Friend", diamonds remain the girls' best friends.

The photos, posted on Heidi's Instagram profile, gathered the consent of the followers and made comments. Could it have been otherwise? 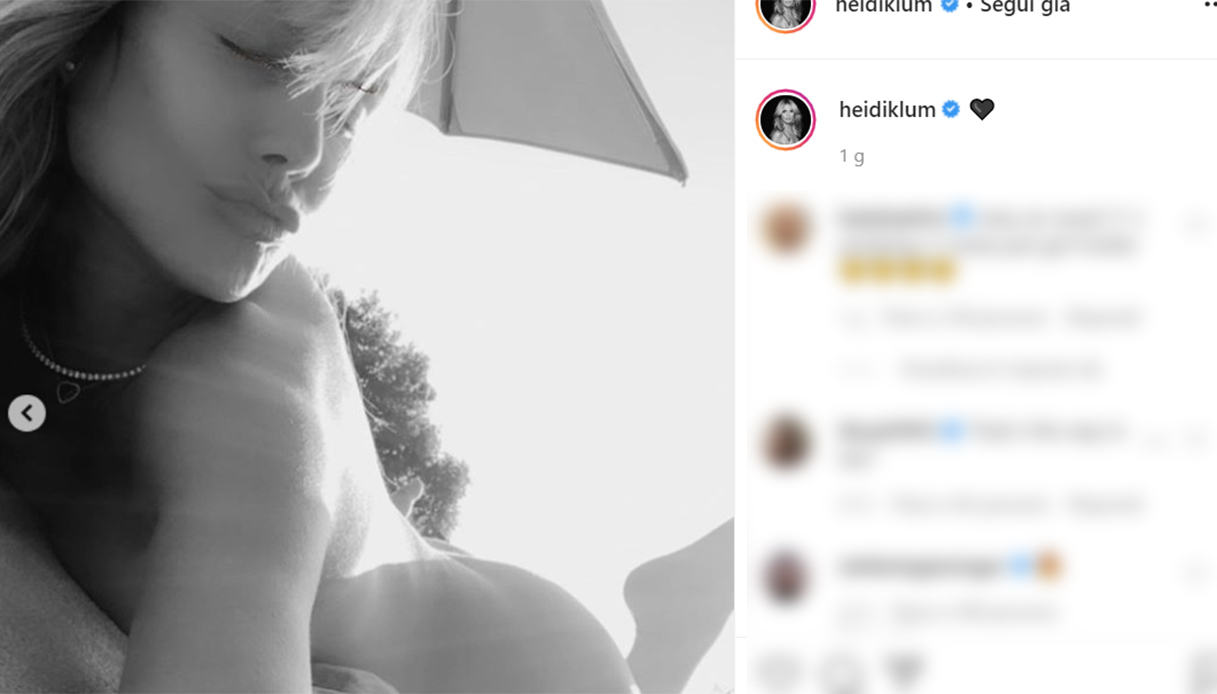