Heidi Klum prepares for Halloween and jokes about Trump-Biden 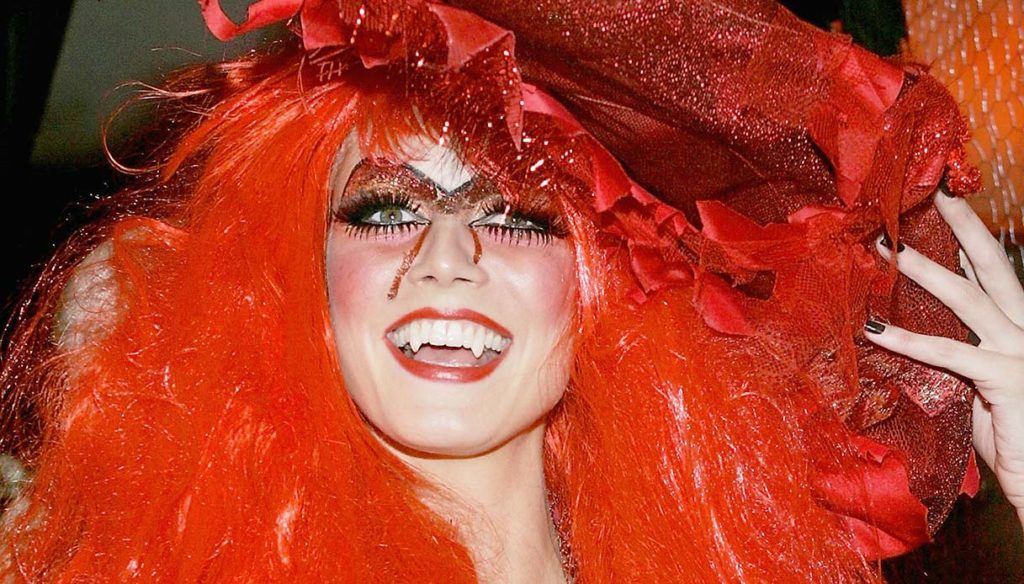 Heidi Klum, always beautiful, always winking, posted a new video from her Instagram account in which she anticipates the Halloween celebrations, referring to her mega party, which has now become a tradition and reference point for all the showbiz in Hollywood. And he jokes about the ongoing presidential debate between Donald Trump and Democratic candidate Joe Biden.

The model and presenter, in bed and wrapped only by the sheet, with her face covered with a spectral filter, reminiscent of the Mexican Il Dia de Los Muertos, said:

“Well, Halloween won't be canceled. Until then, I'll be right here in this bed watching my favorite horror movies. ” He then added: "I don't know if any of them will be as scary as the debate was," referring to the (ugly) televised duel between Trump and Biden, which aired on Fox News.

Over the past few years, the sumptuous Halloween party organized by Heidi has not only become a reference point for all Hollywood celebs, but also an opportunity for Klum to show off incredible costumes, with a crazy job behind them, done by the best costume designers and make-up. film artist. Among others, Heidi was Shrek's Fiona, the Goddess Kali, an enlarged Jessica Rabbit, a bloody alien, a tender ninety-year-old old woman, an Amazon on horseback, the werewolf from Michael Jackson's "Thriller" video and a body stripped of the skin, with muscles and arteries in plain sight.

It remains to be seen whether he will be able to organize his party this year, given the restrictive measures after the pandemic and whether he will devise a safe strategy for COVID.