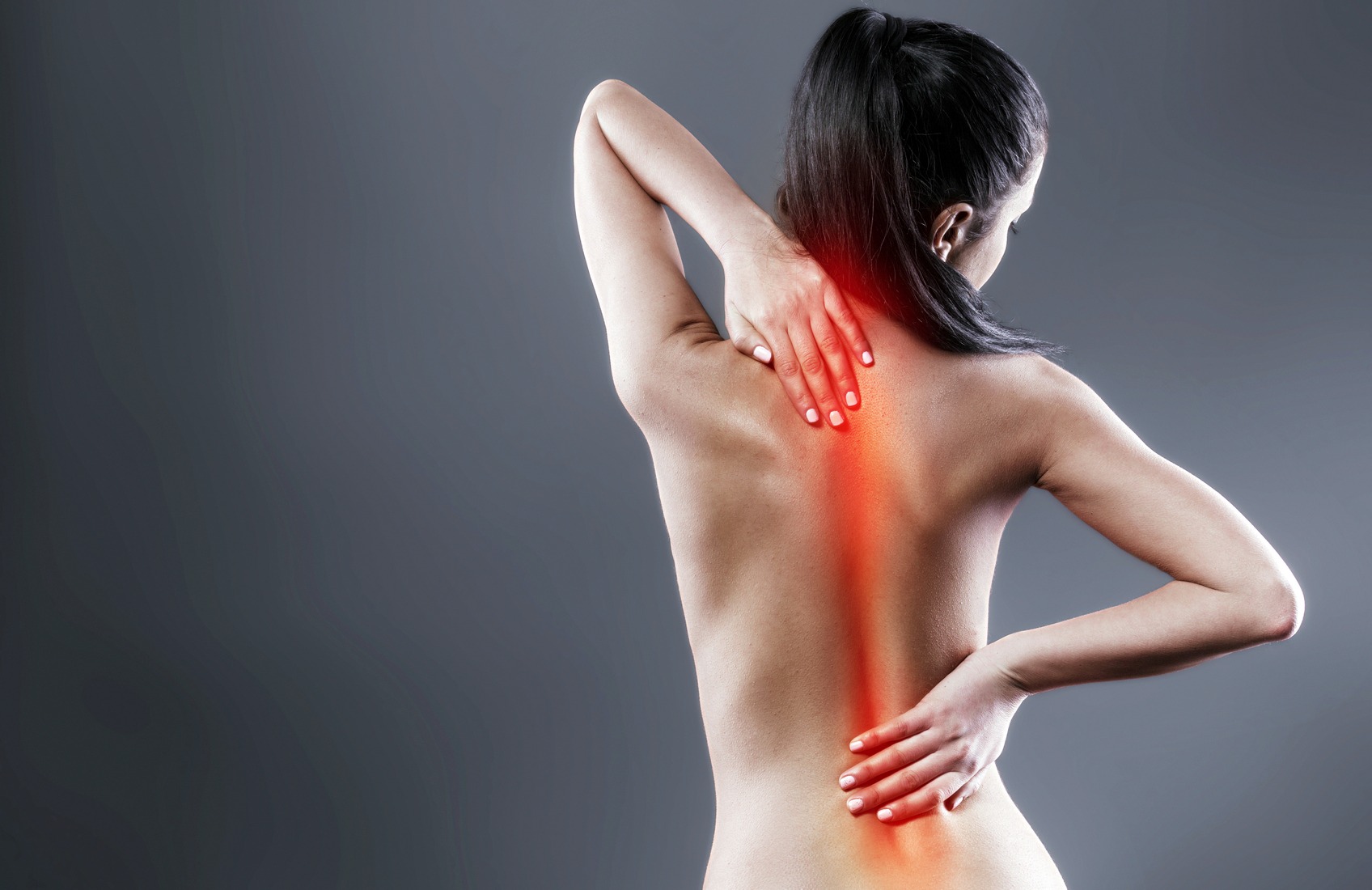 A scratched disc sounds bad. Here: in the case of a disc herniation, it is as if a sort of bump had created between one groove and the other of your favorite vinyl (they are back in fashion) or, if you prefer, an unpleasant digital interruption of your favorite playlist. . “The hernia occurs because it compresses and irritates the nerve or the medulla,” he explains Gianmarco Regazzola, orthopedic surgeon in Brescia and consultant at the Pederzoli hospital in Peschiera del Garda. “Fortunately, 70% of these conditions heal without arriving in the operating room but can be recovered with therapies, lifestyle changes and physiotherapy”. We asked him some questions.

How do we know we have a hernia?

At the beginning because we begin to perceive that we have lost some sensitivity in the upper limbs, in case the disc herniation is cervical. If, on the other hand, the hernia is lumbar, here comes the infamous “sciatica”, which is actually defined as lumbosciatalgia, with more or less intense pain that arises at the base of the back and radiates down the leg to the foot. If the hernia squeezes the medulla in an important way, we can get to walk poorly (the typical sensation of tingling in the feet) or to move the arm or hand in an abnormal way. Sometimes the tip shakes and becomes unable to hold a full glass for long. Then there is the pain with the sensation of heat, of burning. Hernias are really “unpleasant”: as they become more invasive it is the pain that takes the lion’s share of the various symptoms.

However, this does not mean that we have to run to get operated on …

Absolutely not. In most cases, fortunately, it is not needed. It works when there is really no alternative and pain, along with movement problems, became severe. Time and symptoms give clear indications: if after the necessary and correct treatment cycles, the pain and sensory and motor deficits do not improve or even increase, the scalpel must be taken into consideration.

Do you ever confuse a cervical hernia with the widespread carpal tunnel?

Overlaps often occur and that is the patient accuses a peripheral radiculopathy, usually of the median nerve that runs to the hand, which is similar to the symptoms of cervical hernia. However, carpal tunnel syndrome, being peripheral, affects only part of the fingers of one hand, usually the first three. If, on the other hand, the tingling and discomfort flow to the shoulder, the suspicion of something on the cervical spine is founded.

What is the worst situation?

Among the acute situations the cauda syndrome (from “ponytail”: the paresthesia is at the height of the crotch of the pants), which occurs when a hernia compresses the nerve roots or the medulla so much that it even interferes with the musculature of the limbs, in some cases with the loss control of diuresis and sphincters, thus also causing incontinence. In these situations, the indication can only be surgical but, fortunately, it occurs in a minority of cases.

What are the hernias that heal best? And how?

The cervical ones, which heal well and completely in most cases (70-80% of cases), without aftermath, many spontaneously. However, the higher we are in terms of localization of the problem, the more delicate the situation is to manage. Lumbar hernias are more frequent but also more likely to affect the nerves, and the percentage that heals without a scalpel falls below about 70%.

What is the most used therapy in these cases?

First, it involves the use of anti-inflammatory of the class of NSAIDs combined with painkillers such as paracetamol, codeine and other analgesic drugs. Cortisone can be used in high initial dosages and then scaled down, to try to de-inflammation the nerve root. This is the first phase, the one where it is often necessary to intervene in an acute and very painful situation. He then makes one reassessment with exams (read further) and continue with the treatment, which at this point must include physiokinesitherapy, but osteopathy can also prove to be very useful in support of drug therapy. Usually, these strategies are enough to overcome the problem. If, on the other hand, the situation still does not improve, local corticosteroid infiltrations can be done under radiographic guidance (precision is essential in these delicate areas).

It is risky to “get by” with painkillers? Is that enough in these cases?

There is a risk, because chronicity is in the nature of nerve compressions of this type, first at a sensitive level (tingling, lack of sensitivity in hands and feet), then at a motor level. There is no need to waste time, waiting for the pain to become important or trying to manage it with only anti-inflammatory and analgesic drugs often in a kind of do-it-yourself, which among other things exposes you to a dangerous drug addiction. And it is a pity because while most hernias, if treated well, heal without leaving any aftermath, in these neglected cases we arrive at an irrecoverable nerve degeneration, with people who now walk badly. You have to go to the orthopedist immediately.

Yes, because as in certain traumas managed poorly or independently (it is a much more widespread attitude than what we believe do-it-yourself for joint “pain” and the like), “defensive” postures incorrect, which must be put back in line by the physiotherapist as soon as possible. Muscle analgesic contracture can then alter the functionality of other muscles, even those not directly involved in the hernia. There are cases where the pain involves the hips or knees, and perhaps radiates to the shoulder blades. The physiotherapist or osteopath will reorganize and re-educate the bone and muscle balance, but we must act quickly, as soon as possible.

There are categories of people at risk of hernia?

Yes, people of all ages and both genders who do thereheavy manual ivories first of all, those who lift weights or, for the upper limbs, those who use vibrating instruments, but even those who are very seated compressing the spine is at greater risk than others. The former agonists who have played high impact sports are another problem category. In these population groups, except in acute cases, unfortunately many hernias are brought to the attention of the specialist only after the age of sixty.

In case of surgery, what is it the best technique?

There has been good progress in recent years. There are two types. For cervical hernia, we pass through the neck, with a cut in the front and then remove the hernia or disc, protecting the part with screws or cages. Or, if it is only the nerve root that is compressed, we can limit ourselves to widening the canal where the nerve passes. Lumbar hernia is operated with minimally invasive techniques or endoscopically, under radiographic control. The hospital stay is for a few days and you get up immediately. In two weeks, normal activity returns if the hernia was lumbar; if it is cervical it takes about three months.

WHAT ARE THE NECESSARY TESTS

Accuracy in identifying the exact point where the herniated disc is located is essential. “It is essential, otherwise there is the risk of ruining all the effectiveness of the therapy or worse”, emphasizes Dr. Regazzola. «The necessary exams are there radiography of the part affected by the hernia, the magnetic resonance and theelectromyography, the test that allows to study the functionality of the nerves and muscles, especially if the presence of other pathologies with symptoms similar to that of the herniated disc is suspected (in particular in case of alteration of the perception of sensitivity, the so-called paresthesia) , we saw it talking about the widespread carpal tunnel. Eventually you can add the Tac to make more in-depth evaluations not only of the part of the hernia but also of the bone components, if it is suspected that associated with the hernia there may be other diseases of the rachis (the whole of the vertebrae) ».

WHEN IT IS NECESSARY TO OPERATE

«In all those cases where the symptomatology is so severe that limb sensitivity and mobility are significantly impaired of the person »warns Dr. Gianmarco Regazzola. «The time factor is also fundamental. A long neglected hernia will have less chance of being recovered well and without aftermath, even with a scalpel. And then in these cases there is a risk of relapse. Finally, we operate if the conservative treatments based on drugs and physiotherapy do not lead to the resolution of the problem, which remains disabling. The scientific literature says that for lumbar hernia the improvement must be seen within 6 weeks, while in the case of cervical hernia it takes from 3 to 6 months “.

Here are some helpful tips to prevent hernia: 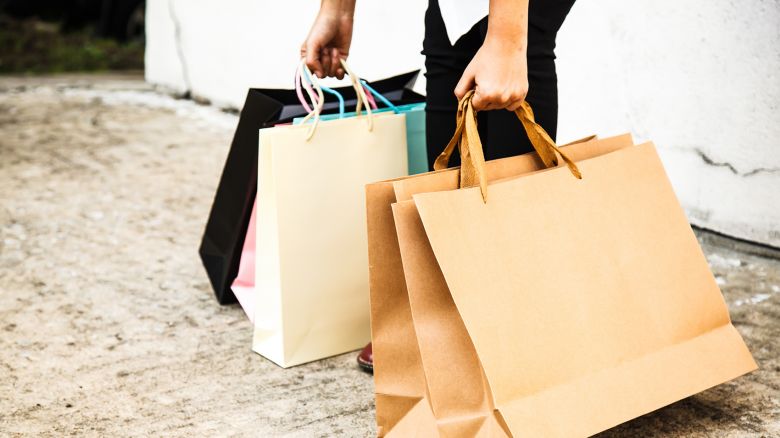 Pay attention also to those apparently possible (because at that juncture you have no pain), such as moving cartons or shopping bags. 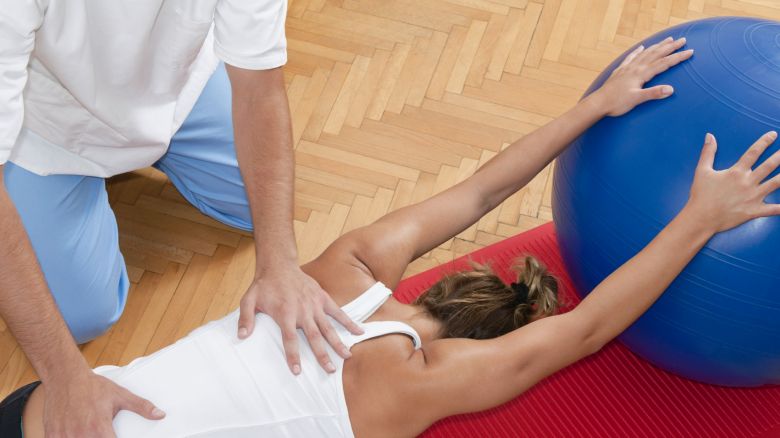 Bring your posture back into line

Physiotherapy involves a rearrangement of posture and muscle strengthening with neurodynamic exercises (movements that affect the nerves). 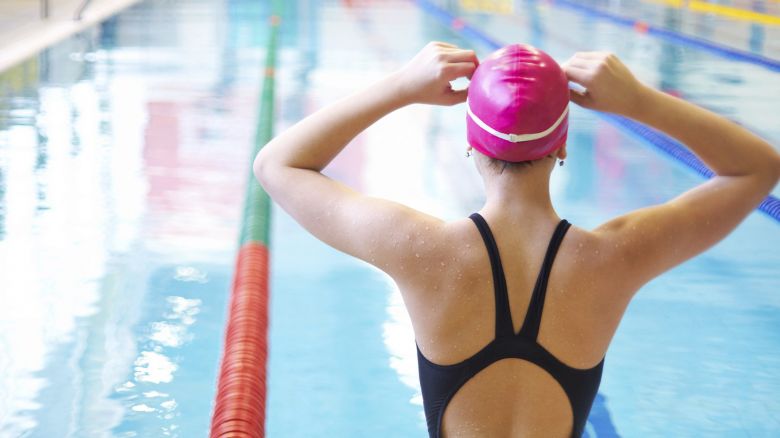 The goal is to reduce the compressive effect of the discs, so yes to swimming, gentle gymnastics and walking. No to cycling and back-impact sports. 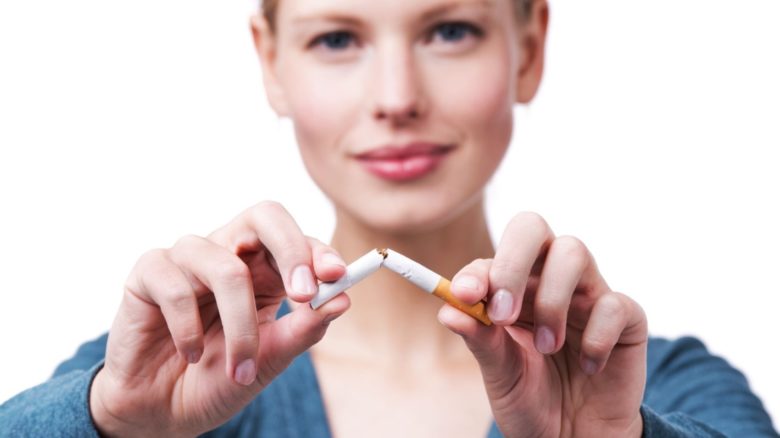 It alters the microcirculation of the vertebral discs.