Hiccups in infants. 3 remedies to get through 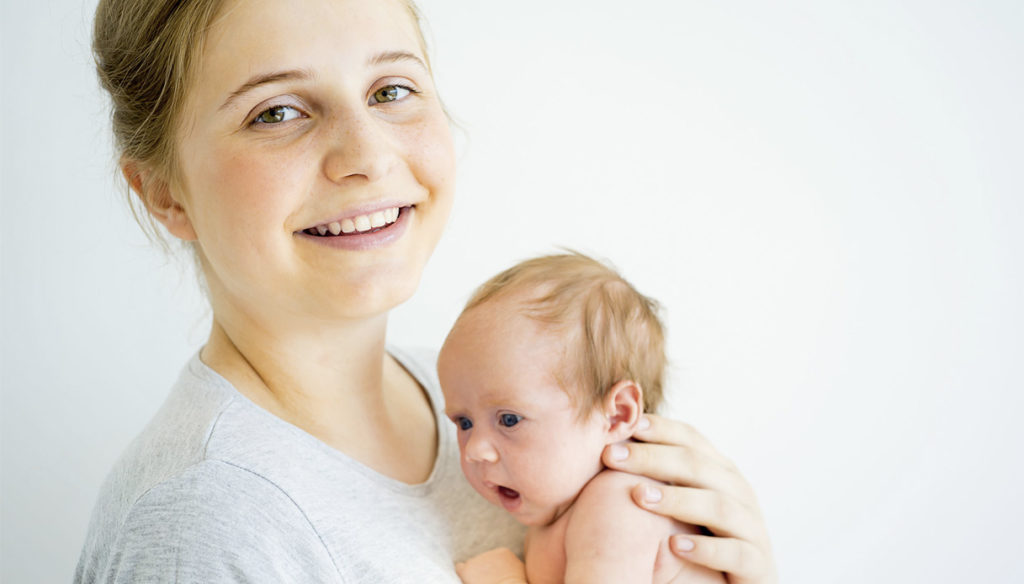 Some old remedies are not recommended, such as lemon or vinegar and loud sounds. The advice of the expert of the Italian Society of Pediatrics

“I am the mother of little Alessandro, born just a month ago. He's fine, but he often has a hiccup and I don't know how to pass it to him, "writes a new mom on the web. A very common situation, experts of the Italian Society of Pediatrics assure – which can occasionally occur in most infants and young infants during the first months of life. But why does it appear and what to do in these cases?

Hiccups in the newborn at the end of feeding is a physiological act linked to a repeated and involuntary contraction of the diaphragm, the muscle that separates the chest and abdomen, followed by a rapid contraction of the glottis. As the baby grows, this "annoying" problem spontaneously resolves with growth. However, it can interfere with the baby's sleep.

"It can appear at any time in infants and young children," explains Dr. Elena Bozzola, SIP National Councilor. “His cause is not always known. The 'managers' include:

There are children who are more prone to hiccups than others, but more or less all have some episodes in the first months of life.

A research led by University College London and published in Clinical Neurophysiology has analyzed this intriguing mechanism, which starts in the womb at nine weeks of gestation, even discovering that every time a newborn sobs, it triggers a wave of signals brain that could help the child learn to regulate breathing.

How to cure it

"Usually it goes by itself, there is no need for a cure," points out the expert. “If it is occasional and transitory, it should not cause problems. However, in the event that the hiccup lasts for many consecutive hours or is associated with a child's malaise, such as poor growth, it is advisable to consult your pediatrician ".

However, if it lasts for a few minutes and you think it can be annoying for your baby, here are 3 "natural remedies" suggested by the pediatrician:

In addition, “Try to prevent the child from being too voracious when eating the meal. Therefore, if your child is prone to having a hiccup, it is useful to avoid long waits between meals, in order to avoid that he swallows too much air with the milk. Instead, some old remedies are not recommended, including giving the child a spoonful of lemon or vinegar or making a loud sound to frighten him, "concludes the expert.

Maria Teolis
2970 posts
Previous Post
Hiccups in infants. 3 remedies to make it go and find calm
Next Post
Elettra Lamborghini close to the big step: the wedding date with Afrojack has been revealed