High blood pressure, the effects of the yarrow to lower it 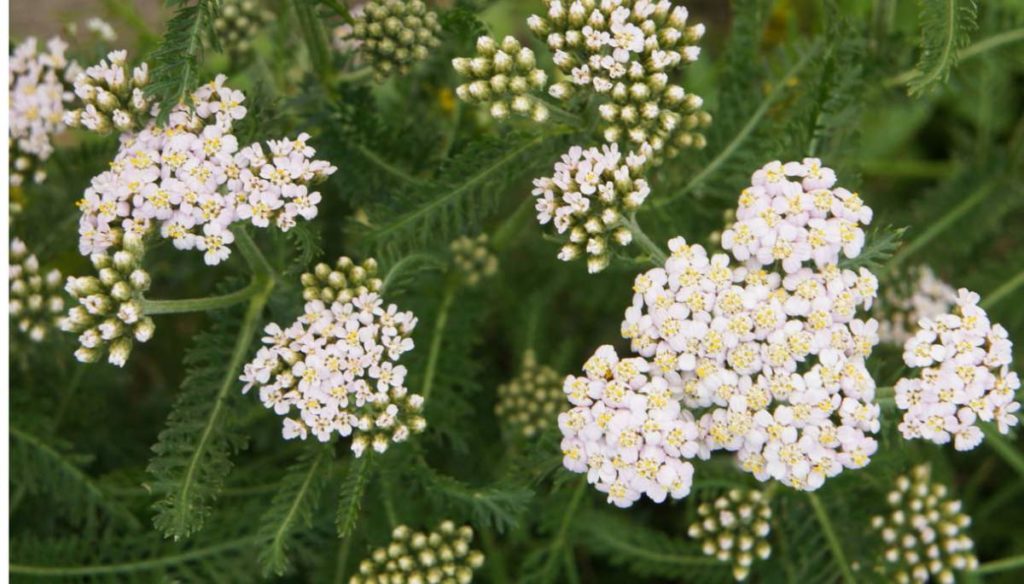 It is possible to counter hypertension naturally. Here are the many and famous properties of achillea millefolium

To counter hypertension naturally it is possible to rely on the beneficial properties of the yarrow, which also has contraindications.

When we talk about high blood pressure we refer to parameters that are constantly high and outside the norm of arterial pressure. This is a widespread pathology in the industrialized countries, of which however the main triggering causes are still not known exactly. It is therefore possible to limit oneself to talking about factors that, together, favor their emergence.

They range from a particularly sedentary life to an overweight state, up to a very sodium-rich diet. There are many symptoms to watch out for: headache, angina pectoris, heart disease, fatigue, dizziness, dyspnea, tinnitus, impotence and visual disturbances.

Phytotherapy, or the therapy that exploits the effects of medicinal plants, shows how some herbs have vasodilatory properties, lending themselves particularly well to the treatment of hypertensive pathology. Among these is the yarrow, or achillea millefolium, which boasts numerous properties but, at the same time, some contraindications.

With its pleasant scent, the yarrow combines a somewhat bitter taste. It is very common in Italy and the positive effects of its use are known throughout the world, to the point of favoring its use not only in the healing field. The yarrow, for example, is known for the preparation of liqueurs, while other types are substitutes for tea (also useful for flavoring beer).

Yarrow leaves and flowers contain essential oil, caffeine, fatty acids, ascorbic acid, flavonoids, tannins and coumarin. Its properties are many and the most famous is perhaps the healing one. In fact, we owe the name handed down over the centuries to this. Legend has it that Achilles used it to heal the wounds of his soldiers during the battle of Troy.

As anticipated, it can reduce blood pressure, exerting an action of relaxation on the blood vessels and specifically on their musculature. These dilate, producing a consequent reduction in venous pressure.

This property is also exercised on the abdomen, alleviating or in some cases eliminating the pains associated with colitis, abdominal cramps and the menstrual cycle. Thanks to the tannins it is possible to put a stop to some hemorrhages, such as those caused by hemorrhoids, abundant or gingival menstrual cycles.

However, some contraindications are added to these benefits. The use of the yarrow is not recommended for anyone taking anticoagulant drugs, children and women who are pregnant or nursing.