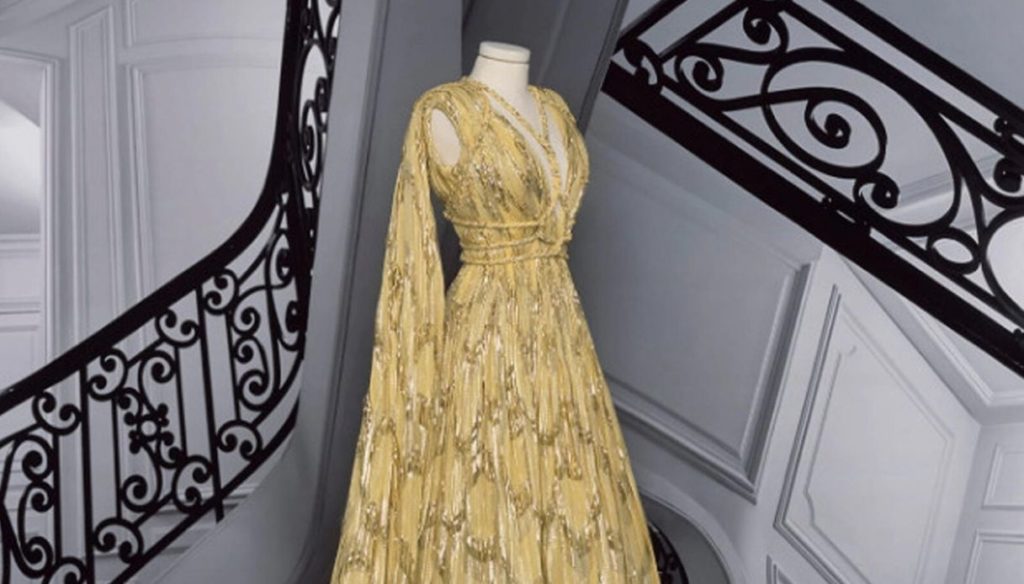 The maison has collaborated with the director Matteo Garrone to tell, through a real fairy tale, the new Haute Couture creations

The situation of the last few months has pushed the players of the fashion world to put creativity in the foreground like never before. Among the happiest examples of this new approach to the presentation of the creations of the great designers, the case of Dior stands out without a doubt. The maison has decided to tell the Autumn / Winter Haute Couture line that awaits us in an innovative way to say the least.

Matteo Garrone has collaborated with the creative director of the house Maria Grazia Chiuri by shooting a short film with the aim of representing the dream of high fashion. Le Mythe Dior: this is the title of the new effort by the director of Gomorrah. With his talent, Garrone has reinterpreted Chiuri's idea, according to which the difficulties of the last few months have made it necessary to bring clothes to the home of customers all over the world, who can thus admire the wonder of each individual creation .

The short, visible to everyone on the maison's official website, is set in a fairytale world. The spectator who discovers this work by the Capitoline director – which lasts just under 15 minutes – is taken by the hand and elegantly accompanied in a wild universe, among trees that silently caress a peaceful stream, a siren that swims flexibly and beautiful and nymphs who, with their hair that pays homage to the iconic colors of the Pre-Raphaelite painters, play in the shade of some ruins.

At some point, their attention is drawn to the arrival, on the shoulders of two men, of a very particular trunk, characterized by the presence of some clothes of the maison, garments designed by Chiuri that will change the existence of other inhabitants of the world dream created by the director of Il Racconto dei Racconti.

In addition to the film itself, the other innovative idea concerns the choice to create the collection in scale: in the fairy tale directed by the director of Pinocchio, the clothes, 37 to be precise, are wonderful miniatures and are adapted to 40 cm high machines. The result, which takes inspiration from the language of surrealist artists such as Dora Maar, Jacqueline Lamba and Eleonora Carrington, is a journey that will enter history, a way of narrating high fashion which, as mentioned by Chiuri herself, celebrates the ability that creativity has to give hope for the future.