Hikikomori, 3 years locked in the room with the PC. The mother: "Nobody helps us" 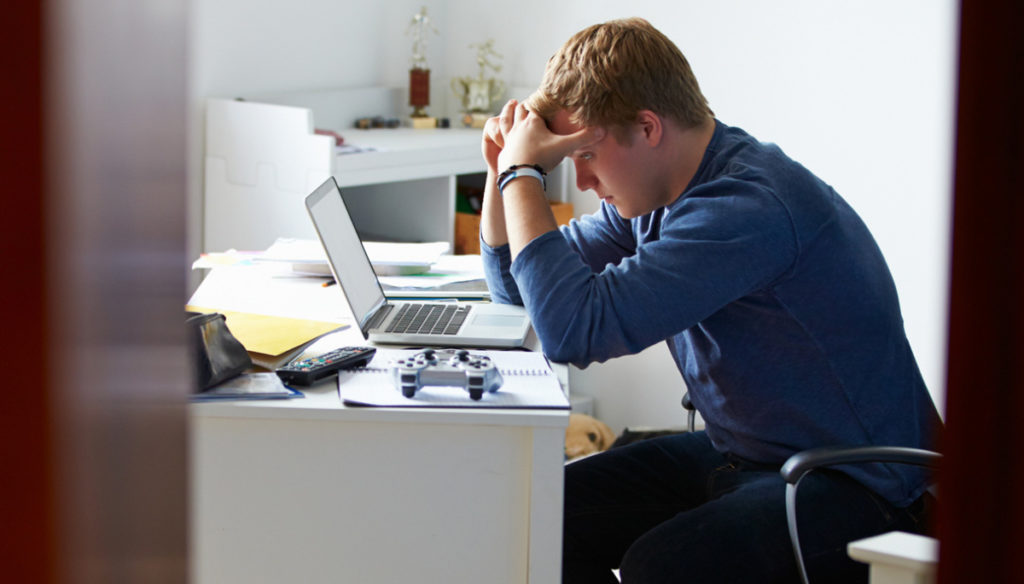 The case of Francesco (a fictitious name referring to his idol Totti) brought out the hikikomori phenomenon. This term of Japanese origin refers to all those who have chosen to withdraw from social life, often seeking extreme levels of isolation and confinement. The reasons for this isolation are of various kinds, from the family environment to social pressure. Especially boys in adolescence or soon after, around the age of 20 are affected. This phenomenon was born in Japan but in recent years it has also spread to Europe and the United States.

Even Francesco, 16, grew up in the Roman province and decided to isolate himself from the rest of the world. He has lived in his own room for two years and his only company is the pc. Before settling down permanently he said: "I have no future, I am not fit, I don't want to be judged".

Fortunately, he has Michela, a mother who has decided not to give up, even if she feels lonely and often not understood in this battle.

My son has always been an introvert, he was always on the sidelines at school because of his nature. He is the first of three brothers and felt responsible. Then the separation from my husband upset him, pushing him into his world.

And so no school for two years, no friends, no contacts. Michela tells us:

I can enter her room to bring food sometimes – the woman says – but he is shy and attacks the litany. When are you leaving? or are you still here? But I do not resign myself and I banged my head everywhere even if in Italy there are not many equipped centers.

You, like all mothers facing this situation, need support. It is not easy to overcome the hikikomori phenomenon alone:

We parents of these boys would need help. This is why when I discovered Hikikomori Italia on the Net, I realized that it was the right way.

Francesco gets up around 14.30-15.30, plays Fifa 2016, watches television. When in a good mood, he leaves his room for dinner. Or rather he takes something and withdraws again. Sometimes he goes to the kitchen at two in the morning for a snack. But Francesco has an advantage, he is aware that his choice of life is not correct. He knows he is wrong and wants to understand why.

Michela knows that in the case of her son "two slaps" are not enough as other parents have advised her. So he started a therapy that first imposed him a more correct routine, like the wake-up call at 8.30.