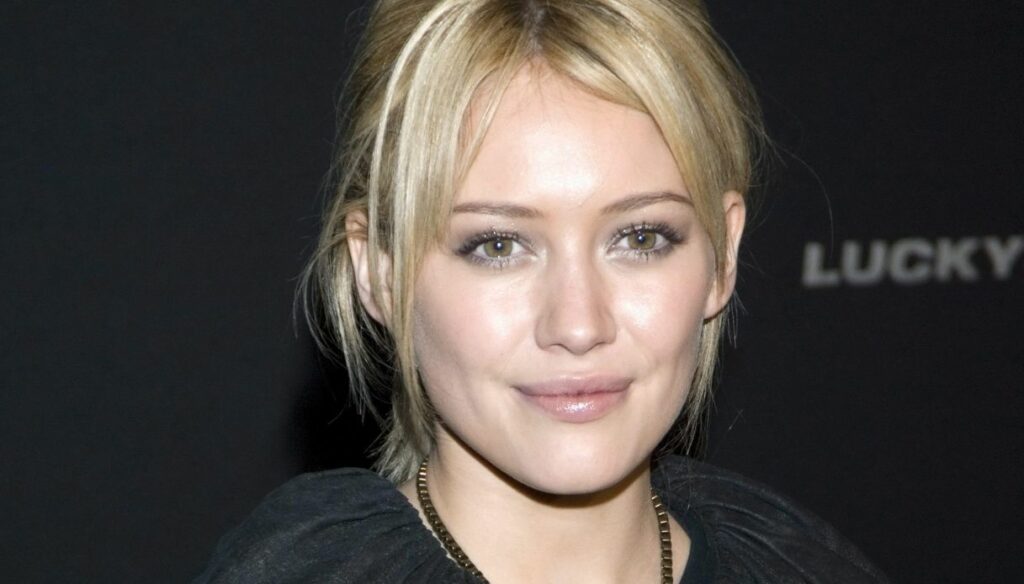 The singer posted on social media a shot of the whole family: Mae James Bair was born 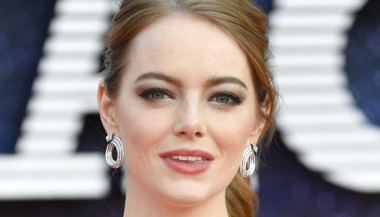 Hilary Duff became a mother for the third time: Mae James Bair was born and the news came with a sweet family portrait, shared on Hilary's official Instagram profile. The star chose to give birth to her third daughter through water birth.

In the black and white photo published on social media there is the whole family: her husband Matthew Koma (musician and singer of the band Winnetka Bowling League, married in 2019), little Banks Violet born in October 2018 (and first daughter of couple), and eldest son Luca Cruz, had by Hilary in 2012 during her first marriage to Mike Comrie.

Hilary Duff and Matthew started their relationship in 2015 but only in 2017 did they debut side by side on the red carpet of the SAG Awards. After a short break in which they seemed to have drifted apart, they returned together to never leave, until they got married with a ceremony held in their living room and concluded the wedding with a splendid honeymoon in South Africa.

Born in 1987, Hilary became internationally famous thanks to the television series Lizzie McGuire but has come a long way since then: she starred in numerous comedies and also embarked on a singing career, selling 20 million records worldwide. The post on Instagram to celebrate her motherhood is full of love:

Simple but affectionate words accompany the portrait of the newcomer. The post collected tens of thousands of comments in a few minutes: the congratulations are endless and also come from "colleagues" such as Ashley Tisdale and Chiara Ferragni (also recently become mother of little Vittoria) who left a congratulatory message. Hilary's family expands and with the arrival of Mae the burden of love in the family also increases.

The baby was born on March 24, 2021 but only today Hilary shared her first images. A few hours earlier the artist had published another photo in which Banks Violet is portrayed, which a few days ago has therefore officially become "big sister". In the stories, some tender shots appeared that fully convey the joyful atmosphere for the arrival of the little girl. 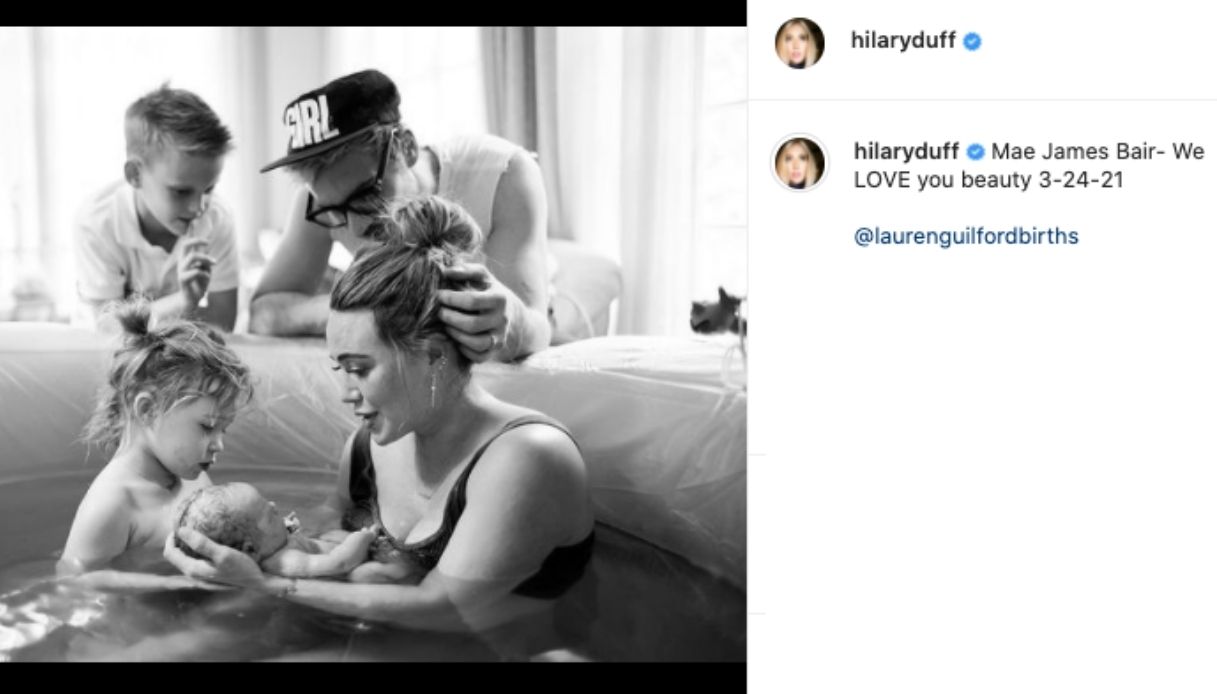 Hilary Duff mom for the third time: the snapshot of the whole family on Instagram