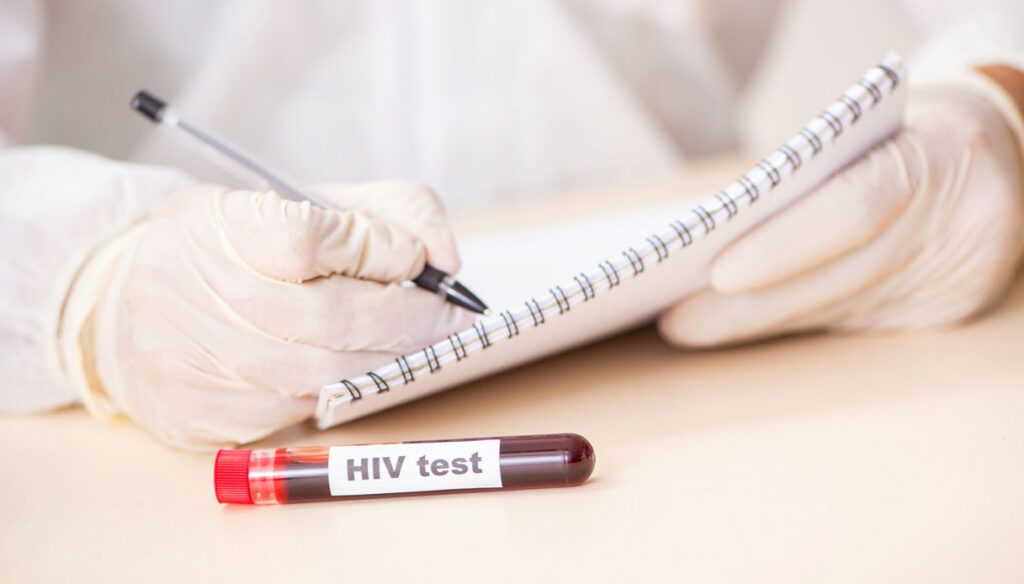 40 years after the discovery of the virus that causes AIDS, more effective drugs with different mechanisms are able to keep the infection under control.

1967. More than 50 years ago the General Surgeon, the most important scientific authority in the USA, indulged in a demanding prediction: infectious diseases have definitively disappeared. Today we know that this is not the case.

We are experiencing the Covid-19 pandemic and above all the HIV virus infection, responsible for AIDS, is certainly not eliminated. Thanks to the treatments, the infection can be controlled over time, but it is necessary to continue talking about it to help the early diagnosis of the situation and prevention.

In short, on the occasion of the World Day dedicated to AIDS, we must focus on prevention and counteract the stigma that may still be present, and has no meaning. And let’s not forget the “red ribbon”, an international symbol of awareness and fight against prejudice. If the infection turns 40, this important symbol turns 30, having been born in 1991.

The story of this viral strain begins in March 1981, when the Centers for Disease Control (CDC) in Atlanta, United States, receives the report that in New York at least eight young homosexual men have been affected by an aggressive form of sarcoma. of Kaposi, a very rare tumor that is usually characterized by a benign course and a predilection for old age.

The next month, the CDC are warned that cases of Pneumocystis carinii pneumonia, also very rare, are also increasing. Two more months and on June 5, 1981, the epidemiological bulletin of the CDC MMWR Weekly publishes the article Pneumocystis Pneumonia – Los Angeles, which marks the official onset of the AIDS epidemic.

In May 1983, Luc Montagnier, of the Institut Pasteur in Paris, reported that he had isolated the new virus and called it LAV (lymphadenopathy-associated virus). He sends a sample to Robert Gallo of the US National Cancer Institute who the following year announces the discovery of the virus that causes AIDS.

Finally, in 1986 the new virus was officially “baptized” with its current name: HIV virus (Human Immunodeficiency Virus). At the beginning of the epidemic, scientists predicted that a preventive vaccine against the HIV virus would be reached within a few years, but the hypothesis turned out to be a utopia.

The reasons? The virus is a very skilled transformer, capable of changing over time and even changing its characteristics in the same person. Fortunately, thanks to increasingly effective drugs and with different mechanisms, today the infection can be controlled without difficulty.

Thus the virus responsible for AIDS today is kept under control with therapies, so much so that we talk about chronic pathology. U = U, says equality, because Undetectable = Untransmittable. HIV is not sexually transmitted if the viremia of the HIV-positive partner is persistently undetectable in the blood, thanks to the correct intake of effective antiretroviral therapy. Today this principle can also be applied to vertical mother-fetus transmission: a woman with HIV can have children and lead a normal pregnancy without running the risk of transmitting the virus to her unborn child.