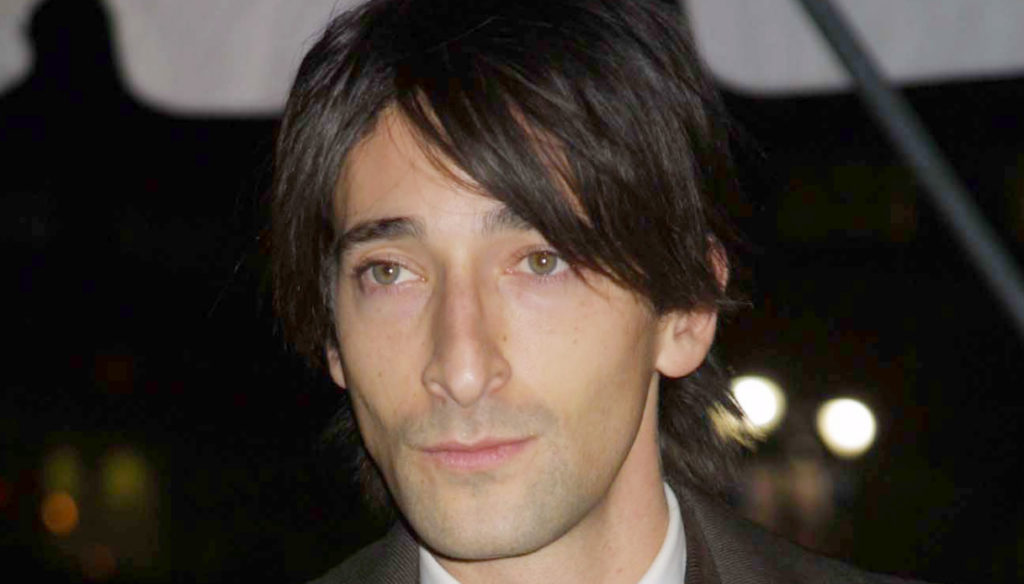 Memorial Day is celebrated on January 27 to commemorate the victims of the Holocaust. There have been many films that have chosen to tell the Shoah, bringing to the cinema the stories of the protagonists of one of the greatest tragedies the world has ever experienced. A way to remember, but also to make sure that the horror never happens again. It was January 27, 1945 when the Red Army troops entered the Auschwitz concentration camp. On that day millions of people discovered the tragedy that had taken place and how far the "banality of evil" had gone. Remembering and learning about the Holocaust today is an obligation and all this can be done by watching some of the films that have narrated the Holocaust.

Directed by Roman Polański, The Pianist is based on the autobiography of Władysław Szpilman. The protagonist is Adrien Brody who plays the role of Szpilman, a Jewish musician who lives in the Warsaw ghetto. An intense film, accompanied by the melodious notes of the piano that contrast with the violence and death that flow during the film. In 2002, Polański claimed that he had been called to direct Schindler's List, but the director, who is a former Polish deportee, refused because the pain of what he had experienced was still too great. The direction of the film therefore went to Steven Spielberg. The pianist has won numerous awards including 3 Oscars and the Palme d'Or at the Cannes Film Festival.

Symbol of the Shoah, thanks to the diary written during the period in which she hid with her family from the Nazis, Anne Frank is the protagonist of an intense film. To interpret it Shelley Winters who traces her story, from the Nazi persecution to death in the Bergen-Belsen concentration camp. An intense film that won 3 Oscars.

Jakob, the liar of Peter Kassovitz

1999 film starring an extraordinary Robin Williams, this is the remake of the homonymous 1975 film inspired by the novel by Jurek Becker. We are in Poland in 1944 and Jakob, a Jewish shopkeeper, begins to invent fake war bulletins to raise people's morale. Unintentionally he finds himself becoming a hero.

Roberto Faenza's masterpiece is taken from Years of childhood, a child in the concentration camps, an autobiographical novel by Jona Oberski, a Dutch writer. The story of Jona, a 4-year-old boy living in Amsterdam, runs on the screen. After the occupation of the Germans, the child will be deported with his parents. The films won 3 David di Donatello.

The life ahead of Edoardo Ponti

The 2020 film brings to the screen a great Sofia Loren who plays the role of Madame Rosà, a Jewish veteran from Auschwitz. His loneliness meets that of Momò, a Senegalese child who has been orphaned.

Giovanna Pirri
4624 posts
Previous Post
Moringa: benefits, contraindications and use as a supplement
Next Post
Asia Argento denies the return of the flame with Corona: "It was a game"