Homework, the Minister promises: with the reform they will decrease 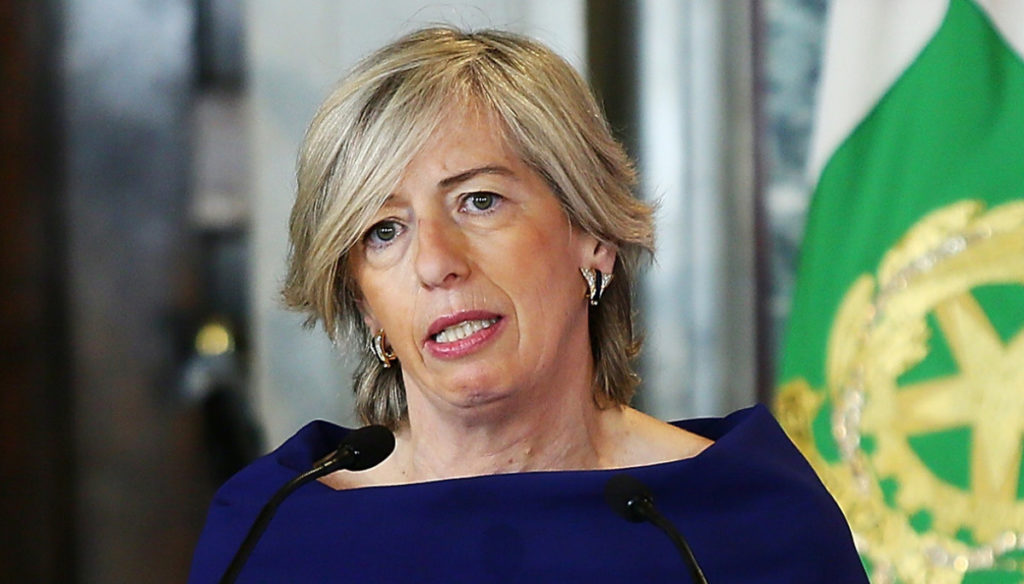 Less homework for students, this is one of the goals of school reform. Here is what Minister Giannini said

With the school reform, homework for students will drop, promises Education Minister Stefania Giannini, who intervened in the controversy that in the last few months has seen the parents as protagonists, who complain of an excessive load of work at home that would take away from time for recreational activities.

One of the goals of the Good School, according to Minister Giannini, is precisely to reduce homework for students. If on the one hand the school reform is still not favorably viewed by teachers, worried about some measures such as those related to the methods of calling and updating, on the other hand it could reserve positive news for students.

Just a few days ago he talked about the news of the Milanese mother who justified her daughter for not having done her homework on the following grounds: "After 8 hours of school, from 17 to 19.30 she dedicated her remaining free time to activities recreational and sports ". The news has reopened the age-old debate that divides public opinion: is it right to load students homework?

The problem, according to the Minister of Education Stefania Giannini, will be solved with the school reform. The Good School, in fact, has among its objectives that of reducing the homework assigned to students. The Good School according to the Minister will be the driving force for change. In fact, thanks to teacher training, innovative and interactive ways of working in the classroom and outside the classroom will be introduced.

Minister Giannini in the discussion seems to stand in favor of his parents, trying to reassure them:

It is legitimate to harbor doubts. But don't worry with the reform, things will change, the school will become more innovative.

Will homework be abolished? There will be no abolition and the freedom of teaching will remain intact, but the workload will be regulated because

When the load exceeds certain limits the concern of the parents becomes understandable.

What specifically will the innovations introduced by the Good School be to reduce the homework assigned by the teachers? The Minister assured that, while leaving the freedom of teaching intact, some legislative action to regulate the situation will be made. And he concludes:

The load of tasks must obviously be dosed according to the age of the pupils but with the new modalities provided for by 107 both boys and teachers will be more empowered.