Honor crime: when violence was legitimate 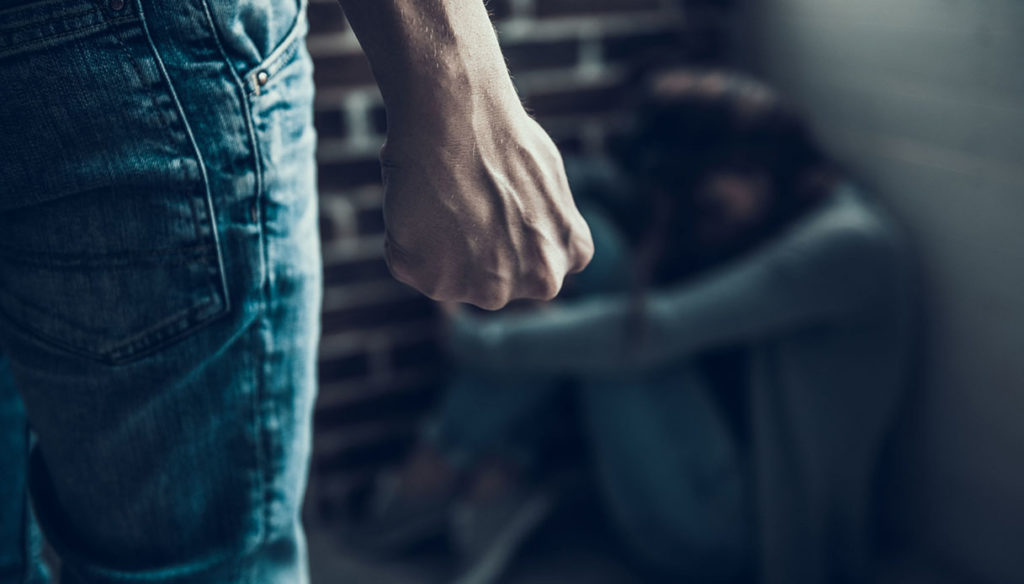 With its repeal in 1981 it restored dignity to women. But its specter is still present today

The crime of honor was described in article 587 of the Italian Criminal Code, the so-called Rocco code, and was repealed in 1981, in a period of major reforms towards the protection of women's rights. A few years earlier, in fact, the 1974 referendum had made divorce legal also in our country and the following year, in 1982, the reform of family law was approved.

Article 587 on the crime of honor provided for a reduced penalty for those who, "in the state of anger caused by the offense against his or her family", caused the death of a spouse, daughter or sister "in act in which she discovers her illegitimate carnal relationship ”and of the people who were with her in that relationship.

In other words, in our country, up to almost 40 years ago, the penalty for the murder of a woman in her family, and of any other people related to her, was three times lower than that of a murder of any other. type (from three to seven years against the twenty-one foreseen in other cases). The motivation lay in the fact that, according to the repealed article, the injured honor of a man could justify the death of a woman by his hand.

A sad correlation whose spectrum we still see today in the 81 femicides which, according to the latest data released by EURES, were carried out in Italy in the first 10 months of 2020. A dramatic situation that adds to the increase in calls to anti-violence centers to denounce domestic violence against women, during the first and second lockdowns.

Lorenzo Gavazzi
2266 posts
Previous Post
The Queen is looking for a personal assistant: 35 thousand pounds and travels all over the world
Next Post
Circuit to train legs and buttocks with free body