House cleaning, the Italians dedicate 5 hours a day. Men do not cooperate 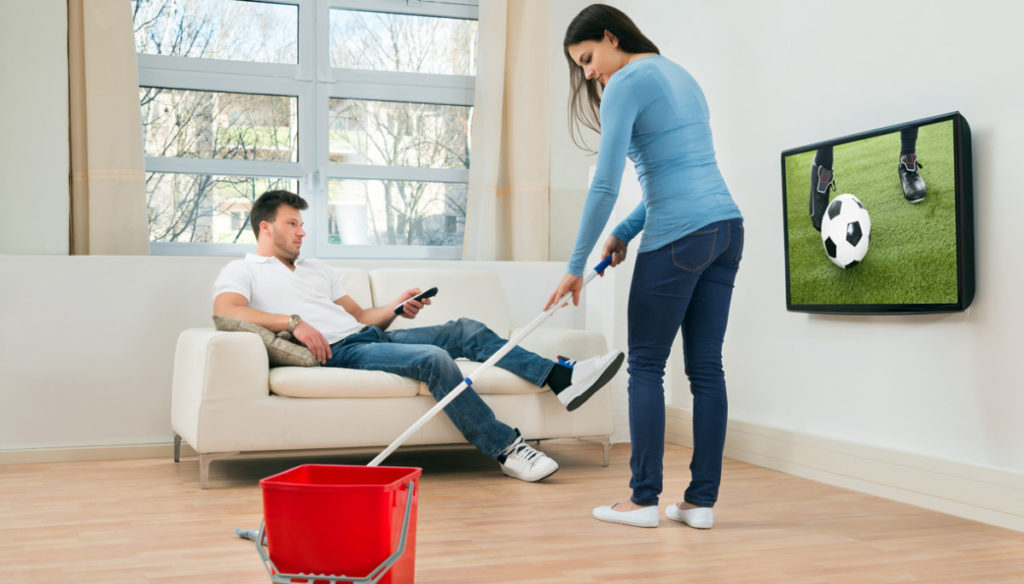 According to an OECD survey, women in Italy work more than twice as much at home as men: 300 minutes on average compared to 100. The gap worsens in the presence of young children 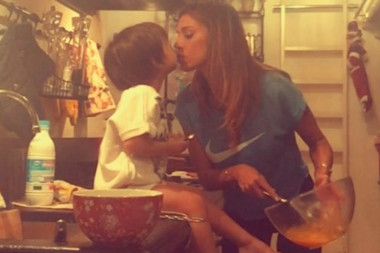 Italian men armchairs. This is what emerges from an OECD survey that reveals how Italian women dedicate five hours a day to cleaning and caring for children (ie unpaid work), ranking fourth in the countries considered. The data suffers from the lack of collaboration of the males who with 100 minutes a day on average are among the least engaged in the family.

Sharing domestic tasks at 50% is a mirage, even in the Nordic countries where men are generally more cooperative in the family. Italy, along with Portugal, Mexico and Turkey, are in mid-table (women in the Bel Paese dedicate about 300 minutes a day to the family). At the bottom are Japan and Korea where males engage in domestic work less than an hour a day.

If Sweden and Norway hold the primacy of gender equality, in Italy women between the ages of 25 and 44 (ie in an age group where a greater domestic commitment is required due to the presence of young children) work at home more than twice as much as men, regardless of their paid work.

Our country, where the rate of female paid employment is still low, has the highest gap between men and women in household chores. In the presence of young children, the polarization between paid and unpaid work increases. The woman on average is more busy at home, while the man does more paid work hours.