How has our happiness changed? 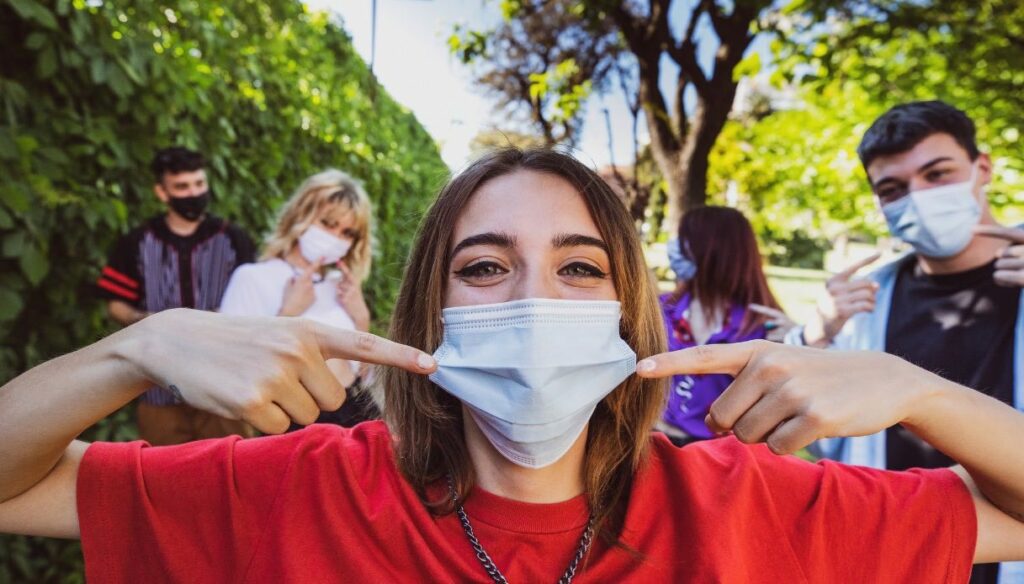 Before and after the pandemic: why has it become so difficult to be happy?

We seek it, we demand it, we yearn for it to the point of becoming slaves to its tyranny. Because happiness is a one-way obsession, the same one that denies human emotions such as pain, failure and sadness, because being happy is more important than anything today. Yet why do we never feel satisfied with this status once it is achieved?

Perhaps because capitalism has found a way to sell us happiness and we have allowed ourselves to be convinced that by coming into possession of material goods and living experiences, one after the other, we would have filled the gaps and absences. And if all this was not enough, here is self care, meditation, mindfulness and all this industry of happiness that should make us live like robots. Always with a smile, optimistic, proactive and productive. Are these, then, the characteristics that make us happy people?

For some, happiness comes with the achievement of dreams and desires. But it is worth asking whether these are really ours or are they just a cultural product badly influenced by the society in which we live. Because it is useless to deny it: we are bombarded with inspirational models to follow, they are the ones who made it. And achieving their status, only getting where they have managed to go, is perhaps the highest of our expectations.

And then we believe that promise. And then we are convinced that by getting those results we can get to her, to happiness. So is happiness nothing more than the combination of job success, recognition and economic well-being? 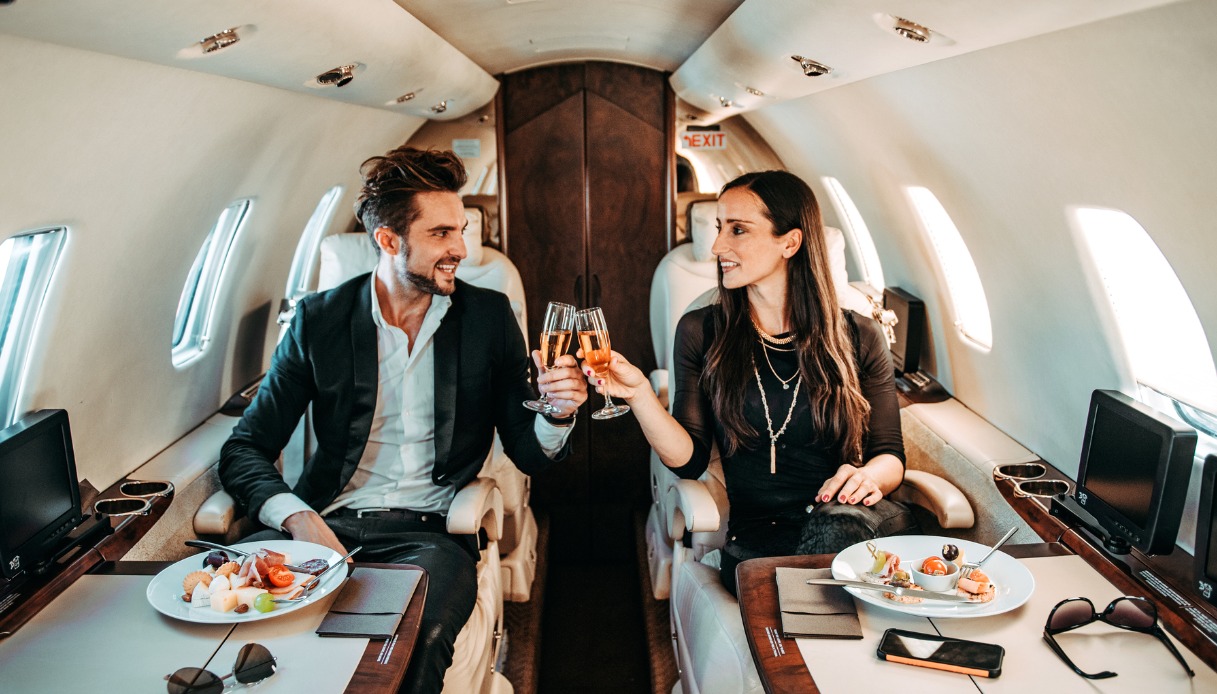 Indeed, happiness is measurable today. This is demonstrated by the World Happiness Report which provides an answer to the thorniest question ever by combining various parameters such as life expectancy, personal freedom, internal GDP, levels of corruption and security and also the efficiency of the health system. You will understand, therefore, how much world happiness may have changed as a result of the health emergency, perhaps.

Let's say maybe because in reality, looking at the results of 2021, the situation has not changed that much, at least as one would not expect. Finland is still at the top of the classic and the reason is obvious: happiness is measured through indicators that vary economic conditions and also personal fulfillment.

Precisely the economic aspect makes us understand that the material possession of goods and money is closely linked to happiness. It is certainly no coincidence that the countries that have conquered the podium of the report are also the wealthiest ones in the world.

What emerged from the report is that while in some countries the pandemic has taken away hope and happiness, in others it has not changed much and, indeed, in some territories it has made the elderly more cheerful. A paradox if we think that they are the category most affected by the Coronavirus. True, the risk of virus complications doubles for older people, yet they are happier today than they were a few years ago.

The reason for this bloodlessness is to be found in the parameters used to draw up the report: the elderly perceived that society was working for them continuously, and making sacrifices, to protect them. They were, in fact, the first recipients of the vaccine. And they were again the protagonists of countless video calls and phone calls during the various lockdowns; this situation allowed him to maintain contact with his family much more than before the pandemic. On the contrary, however, young people have had the most difficult year ever, suffering first the backlash from work, then the personal and emotional one.

But the most interesting fact, which confirms our long premise on the true meaning of happiness, is that the countries that were at the top of the ranking remained there, even during the health emergency. Is it all thanks to the efficient health system? This certainly contributed, as it is a highly regarded parameter.

The happiest countries in the world

The ranking of the happiest countries in the world drawn up by the World Happiness Report sees Finland once again excel. In the top 10 we still find Iceland, Denmark, Sweden and Norway. Italy, on the other hand, is not even in the top 20, but that 25th place obtained is still not demeaning given that, compared to the previous year, and despite Covid, it managed to earn three more positions than the previous year.

So to understand what happiness really is we have to look at the Finnish model? We can, of course, but it is automatic to ask why the happiest country in the world is also the one with the highest suicide rate among the population in Europe. And mind you, this is not a cliché and, indeed, the nation itself has been working hard in recent years to prevent suicide as confirmed by the suicide prevention strategy for 2019-2030.

There are many people who criticize this relationship of happiness considering the data unreliable. However, we are so used to quantifying happiness that we all look forward to that day a year to know if the country we live in is happy or not. And identify with the result, and sing victory. Maybe. 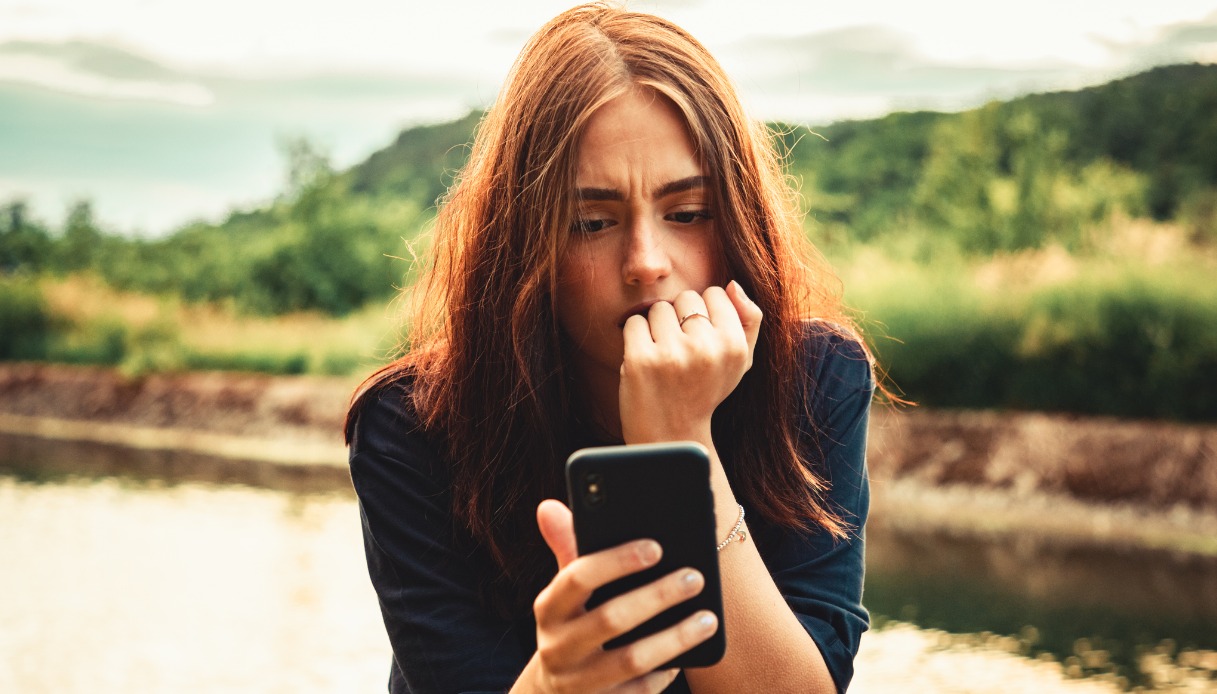 How is happiness quantified?

But even if the world happiness report fails, we will always return to the starting point, because the truth is that not even the list of the happiest countries in the world and the parameters used to compile it have provided us with an adequate answer. But perhaps they have given us the confirmation that happiness is inevitably linked to economic conditions, profit and personal fulfillment.

It is therefore a sentiment destined to be experienced only by a lucky few obtained from a mix of privileged conditions, as demonstrated by the happiest countries in the world. And then perhaps this is truly happiness, a privilege destined for the few, for those who manage to cultivate a series of successes, for those who enjoy elitist status and positions, for those who have houses, cars and money.

And what is left to all the others? An alternative at no cost: one in which love, bonds and attention to little things take over. 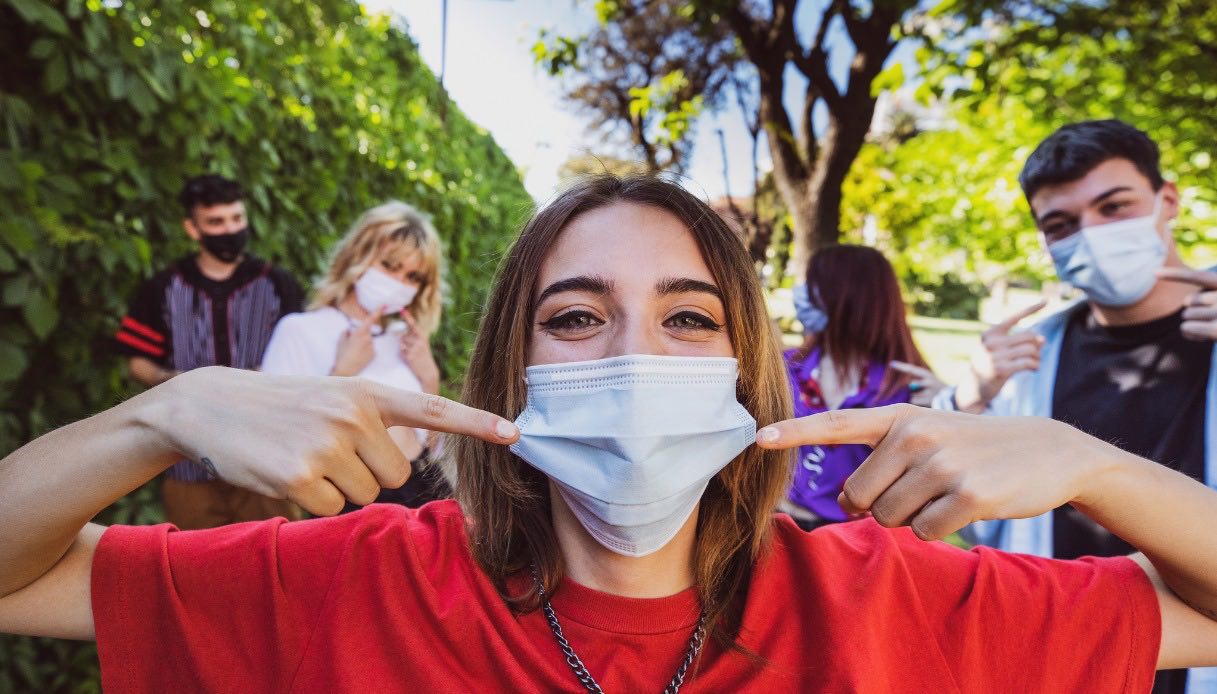 Happiness at no cost