How memory works: why we remember or forget 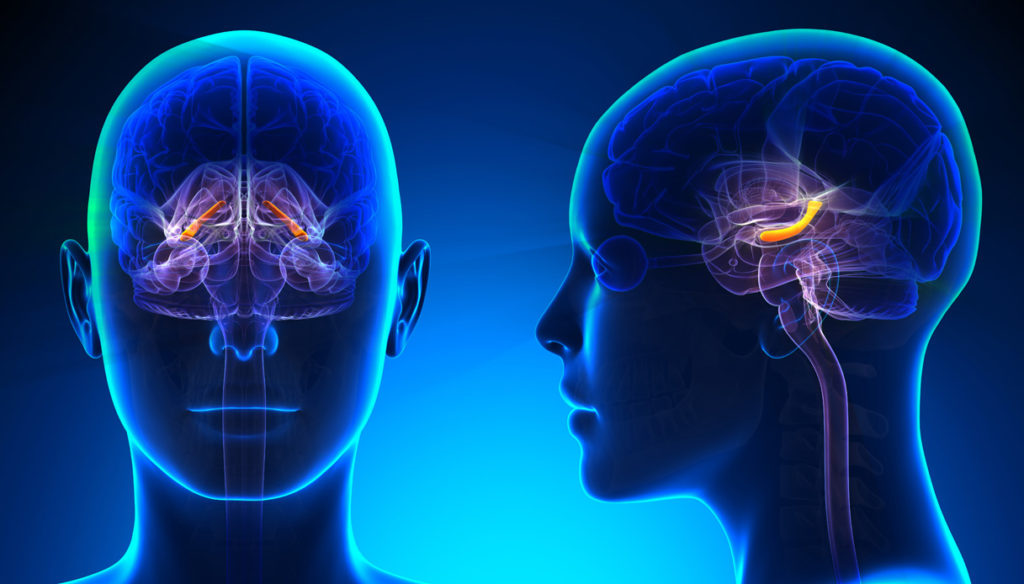 Perhaps not everyone knows Paul Morphy, also known as "Mozart of chess". Without any teacher, he learned to play only by observing others and memorizing their moves, only ten years old. Eighteen, he has challenged eight champions in Paris. And he won. Then, almost as a joke, he got it into his head after reading a large part of the Louisiana Legal Code once. At twenty, he said goodbye to chess: the signs of madness were too pronounced. His problem was called absolute memory. In practice he could not forget anything.

So while in Italy a study shows how the brains of "hypermemory", who have a developed memory, operate, a long-standing question returns: to remember well you must be able to select how much it makes sense to forget and how much not so therefore you must be able to eliminate the superfluous own memories? So science responds.

Remember short and long term when to worry

To understand how the brain that has to store memories works, first of all we need to understand the mechanisms that guide memory, knowing that not all types of memory are identical.

In the case of short-term memory, weak stimuli or in any case not considered significant induce a short-lived mnemonic response, which can last a maximum of three to four hours, because in the synapses (the points of contact of one cell with the other) of the cell affected nervous neurotransmitters are released, particular substances capable of amplifying the mnemonic reflex. For this reason, for example, we can remember a phone number immediately after doing it, but then we forget it because this form of remembrance is dispersed in a few minutes.

For the memory to remain "fixed" in the brain, however, some extra steps are needed. First, a "signal" arrives at the synapses that increases the levels of Protein-kinase A, a particular compound that has the ability to stimulate the production of proteins capable of "increasing" the size of this anatomical junction of nerve cells. Then the mnemonic stimuli run along the neurons to arrive in a sort of "control unit" for sorting long-term memories. This control unit is the hippocampus, a small organ, so called because it resembles a seahorse, is located in the deep part of the brain and is smaller in those suffering from amnesia than healthy people. Then you need to "deposit" the memory, often in the area of ​​the brain behind the temple, where the information is reworked, and then made available in case of need. So everything works best.

But when to worry about excessive forgetfulness? It should not be forgotten that some aspects of memory, such as working memory and episodic memory, decline physiologically from the age of 50-55. These changes, which are slight and have a very slowly progressive character, concern tasks such as remembering precisely where and when we received information, or the ability to keep in mind more things necessary to perform a task. Those who get older become aware of these difficulties, and learn to compensate them, for example by taking more notes or organizing the day precisely.

The situation is obviously different when the deficit takes on a pathological dimension. And, as is natural, attention is mainly focused on the over-60s, also by virtue of epidemiological data. The "pathological" deficiencies of memories affect about one in ten people over this age threshold, even if epidemiological data are very lacking.

What happens in the "gifted"

An Italian research published on Cortex explains what happens in the brains of "hypermemory" individuals capable of remembering even the smallest details of each day of their lives. The research, conducted at the laboratories of the Santa Lucia IRCCS Foundation in Rome and involved Sapienza University of Rome, the Istituto Superiore di Sanità and the University of Perugia.

To carry out the study, 8 hypermemory subjects, already protagonists in 2018 of another work of the same research team, were asked to remember an event very distant in time, about 20 years earlier. The neuronal activity of these 8 subjects was therefore detected in real time through functional magnetic resonance imaging, a non-invasive technique that allows researchers to observe the brain in action and identify its most active areas during the memory of the past event.

The group of hypermemory has been joined by a control group made up of 21 people with no particular skills or memory deficit. The researchers then used a very innovative technique, called Multivoxel Pattern Analysis (MVPA) to verify that the best neural representation of memories in hypermemory people was associated with the functional role of specific areas of the brain.

The survey shows that in discriminating between old and new autobiographical memories, for people with hypermemory there is a high specialization of the ventro-medial portion of the prefrontal cortex of the brain, an area believed to be assigned to the organization of cognitive functions superior. This same region of the brain seems to be less precise in people with normal memory, to the point of making us "confuse" the temporal dimension of memory, old or new.