How tall is Luca Zingaretti, the popular Montalbano TV commissioner 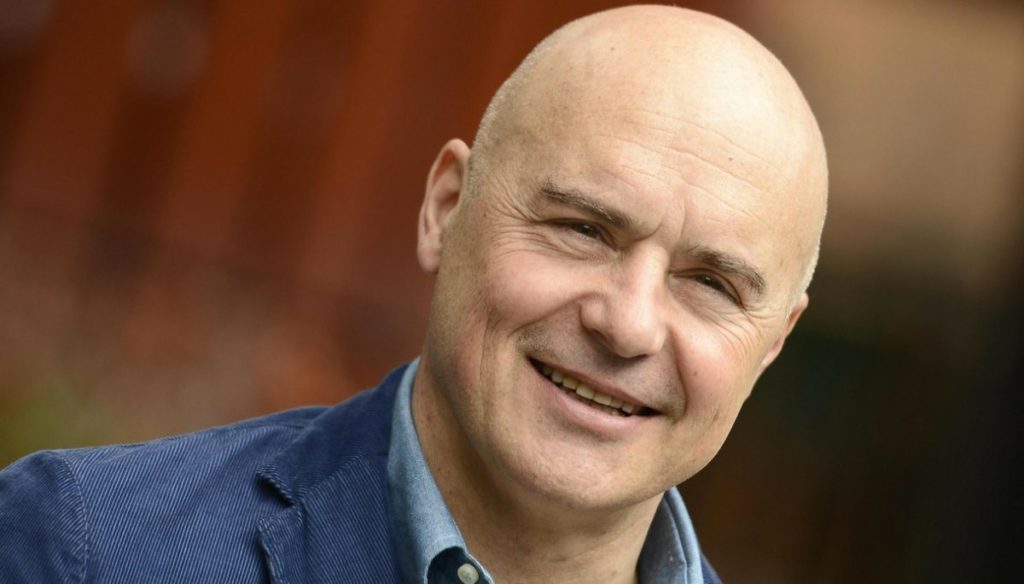 The police role manages to mask the overweight of the actor who plays the famous Commissioner Montalbano. But Luca Zingaretti's weight and height are not balanced

Luca Zingaretti, a Roman actor born on 11 November 1961, began his career as a footballer. At only 17 he joined the Rimini team. Shortly thereafter, however, he discovered an innate passion for acting. After abandoning his football career, he enrolled in the National Academy of Dramatic Art. In the early 80s he made his theater debut, first with Shaw's "Santa Giovanna" and then with Chekhov's "The Three Sisters". The debut on the big screen took place in 1987, with "The golden glasses", followed by the film "The pack" in 1994. Already these first appearances meet the favorable opinion of the general public, thus allowing Luca Zingaretti to always get parts most important. At the end of the 90s he was in the cast of "Vite Strozzate" by Richy Tognazzi and "La Piovra 8", where he played a dangerous mafia boss; roles that manage to give the Roman actor an ever greater reputation.

In 1999 the real turning point of Luca Zingaretti's artistic career arrived, when he was chosen to play the role of the famous Commissioner Montalbano in the homonymous television series that narrates the vicissitudes and investigations conducted in Sicily by a team of police officers coordinated by him. The series, born from an idea and the pen of Andrea Camilleri, obtained immediate success, renewing itself from season to season with new and exciting episodes. Each new series meets an ever growing consensus in the public, so much so that even today, after many years, the series is still being worked on. Under the clothes of Commissioner Montalbano, however, there is a slightly overweight body, as evidenced by Luca Zingaretti's Body Mass Index.

The Body Mass Index, better known by the abbreviation IMC, is a numerical value obtained by dividing the weight expressed in kilograms by the square of the height expressed in meters. Based on the result obtained, it is possible to establish, thanks to a special table designed and created by the World Health Organization, whether the subject falls into an ideal weight or not. In the case of Luca Zingaretti his 70 kg of body weight compared to 165 cm in height result in a Body Mass Index equal to 25.71 which in the table prepared by the Health Organization corresponds to a slightly overweight subject.

Luca Zingaretti has been married since 2012 to the actress Luisa Ranieri (here at the time of her second pregnancy) whom she has attended since 2005. The couple has two daughters, Emma, ​​born in 2011, and Bianca born in 2015. 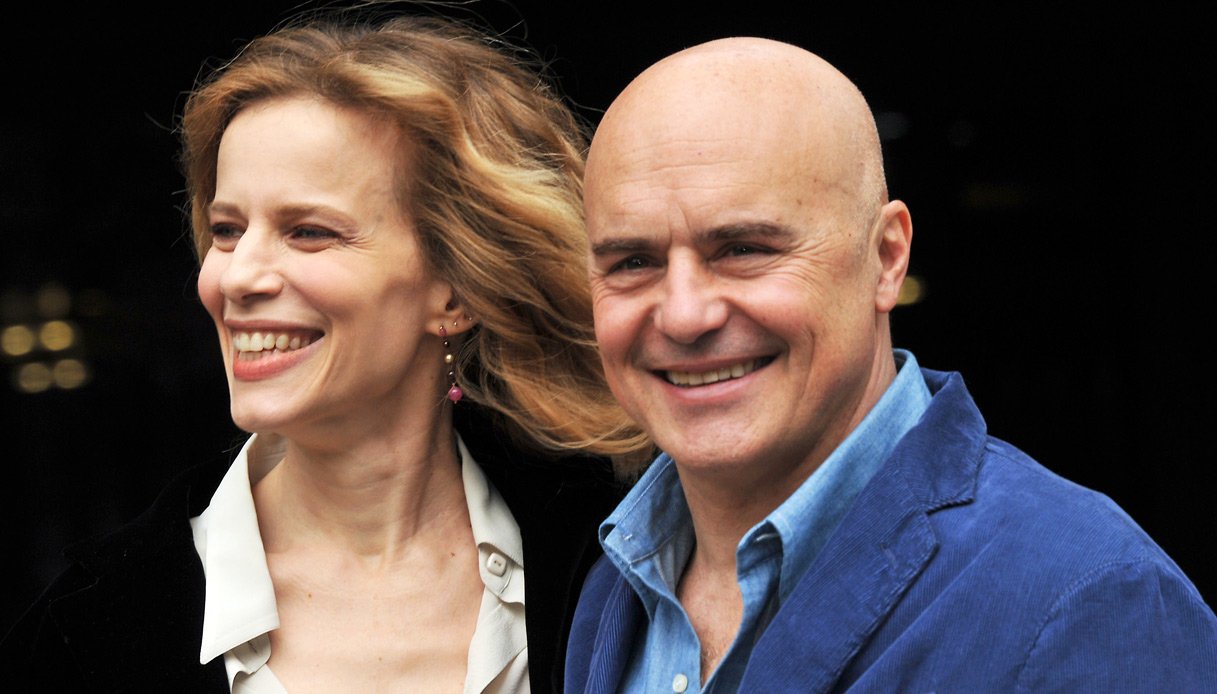