How the third grade exam changes 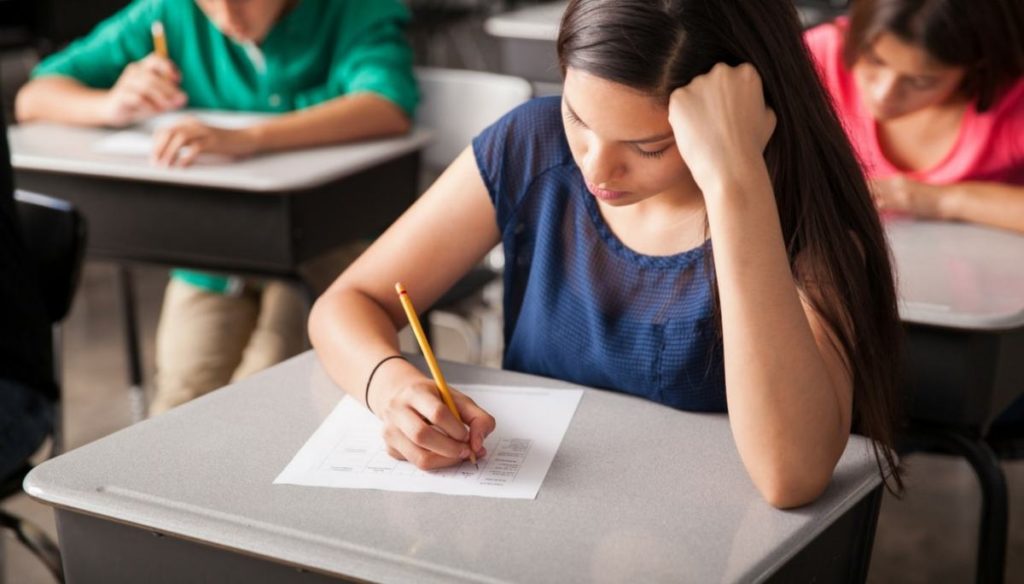 Important news for middle school students: this is how the exam will change starting in 2018

It's official: middle school students will have to deal – starting in 2018 – with a revolutionized exam. The Minister Vittoria Fedeli has in fact signed the decree that applies the rules indicated by the "Reform of the Good School", and which contain important news regarding the third grade examination.

Not only will the typology of tests change: the students' evaluation criteria will also be different. And, this, it seems to be good news: to be evaluated will not only be the examination itself, but the entire course of studies completed in the three years of middle school. This is an advantage, above all, for the more emotional pupils, who would otherwise have been able to record performances – during the third grade exam – unable to explain their educational background.

The criteria for being admitted to the exam will be three: having attended at least three quarters of the annual number of hours; having participated in the Invalsi tests in mathematics, Italian, English; not having received serious disciplinary sanctions to the point of determining a non-admission to the test. Once again, the Invalsi tests are at the center of attention. Which are not part of the exam itself, but which are essential in order to determine the degree of preparation of the student and to be able to admit him to the actual exam. To the two subjects planned until this year (Italian and mathematics), starting from 2018, English will be added. Invalsi tests will take place between 4 and 21 April 2018, and their results will not affect the final exam score. Another revolution concerns the way it is carried out: the tests will take place completely online, in ways that will later be communicated to the schools.

The third grade exam will include an Italian test, a math test, a foreign language exam and a final interview. The first will be aimed at verifying the mastery of the Italian language and its traces must include: a narrative or descriptive text, an argumentative text and a trace of comprehension of a popular, scientific or literary text. Students must therefore demonstrate that they know how to write a narrative text, an argumentative text, and to be able to summarize an article. The math test will instead determine the degree of preparation of the student regarding: numbers, space and figures, relationships and functions, data and forecasts. Regarding the foreign language tests, students will have to prove that they have reached level A2 of the common European reference framework for English, and level A1 for a possible second language. All of this, through questionnaires, completions and text syntheses, elaborations of a dialogue and a letter. Finally, the oral interview, which will have to consider the student's ability to argue, his critical and reflective thinking and the ability of a discourse that links together all the subjects being examined.

Lorenzo Gavazzi
2480 posts
Previous Post
Sea salt and sand are good (and not just in the mood)
Next Post
Mom in forty years: what you need to know