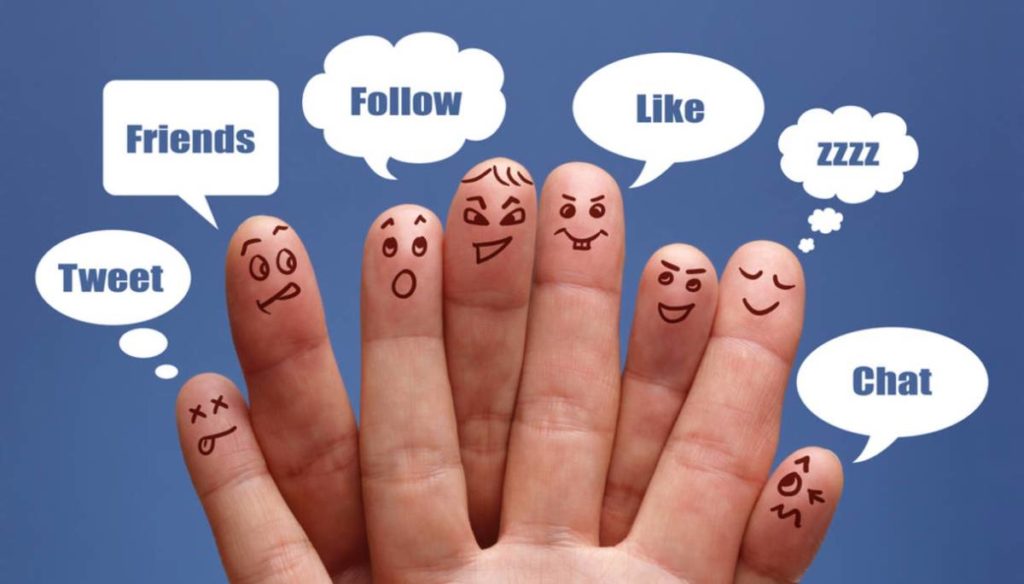 Facebook Reactions are born, emojis and symbols to express their opinion on the contents shared by friends. From today to the "like" are added the facebook smileys

It's finally official: Facebook's "like" changes completely and Facebook Reactions are added to the classic button. It has been around for months, but finally the new emojis have arrived. The reason for this introduction lies in the fact that the "like" has always been reductive and very often the post published by the friend generates a different type of reaction. So now under all the posts there is a new multifunction button, located where before there was only the "like".

Clicking on this button opens a drop-down menu that offers six choices: the classic thumb up, a heart, a smiley face that laughs, one with eyes wide in surprise, one that cries, and one angry. The wait for all users has been great, also because everyone's passion for emoticons is well known since the time of msn and the first online chats. The reason for such diffusion is that emojis are able to be more expressive than words and, above all, faster to understand. A written text, in fact, lends itself to multiple interpretations, but adding the right smiley face avoids misunderstandings.

Social Networks have increasingly become part of our lives and everyone's personal pages are increasingly reflecting their personality. For this reason, Facebook Reactions are an indispensable tool for those who use the most popular Social to be themselves and better express their nature. Obviously, please remember that it is necessary to follow the etiquette of Social to avoid harming the freedom and opinions of others only for the pleasure of expressing your thoughts.

The idea of ​​the Facebook creator, Mark Zuckemberg, is to make the interaction between users more fun and communicative. The race for likes, the English name with which "likes" are also called, is therefore over, or rather has changed. You will no longer go to see which post or photo got the most "likes", but which one is considered more lovable or fun. At Menlo Park, Facebook's operational headquarters, they worked on the project for a year by analyzing the most common reactions and which therefore deserved to be included. This is a revolution in the way of understanding Facebook, also from the advertising point of view of web social marketing. A change that is certainly necessary, given that Facebook now registers 1.6 billion users, a number so large that it can even be considered a whole world.

Lorenzo Gavazzi
2338 posts
Previous Post
Who is Antonia Achille, friend and assistant of Belen
Next Post
Do you know how long you have to run to burn the snack calories?