How to calculate fat mass and lean mass 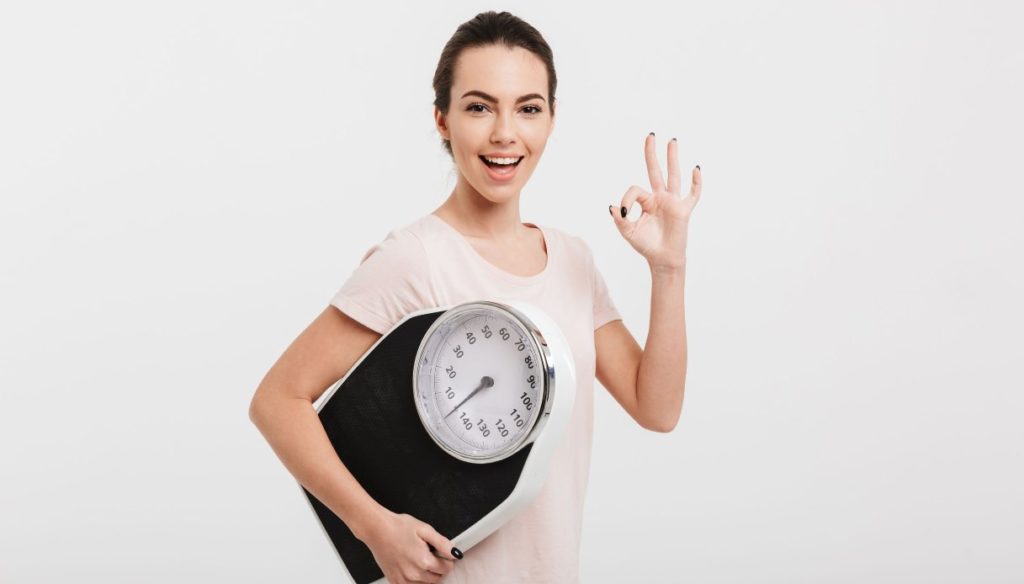 Fat mass, lean mass, body mass index, abdominal circumference: this is what they are, what they say about health and how to calculate them

How difficult is it to get the balance tip and waistline together? Quite a lot, if we consider how much factors such as sedentary work and the ability to access all types of food can affect it.

True, body fat does not enjoy a good reputation as unsightly and above all harmful to health. However, a percentage of adipose tissue is essential for the proper functioning of our body, since it is precisely here that the reserve energy is stored which the body can draw on in case of need.

However, when the accumulation of fat becomes excessive it can negatively affect health, as also confirmed by scientific literature and experts, agree in affirming that obesity involves risk factors such as metabolic syndrome and hypertension which in turn can favor the development of diseases such as type 2 diabetes, some types of tumors, stroke.

For this reason, the WHO recommends following a healthy diet to be constantly associated with sports.

Fat mass: what it is and how it is calculated

The body is made up of a part of fat mass and a part of lean mass, which is the remaining part of mass contained in the body.

By fat mass (FM) we mean the set of lipids (or fats) present in the body and includes:

In general, we tend to accumulate fat mostly on the abdomen, hips and thighs, but there are factors that can affect the amount and location including:

In a healthy person, lipids are mainly present under the skin, otherwise they can also be positioned at the visceral level. Specifically, the subcutaneous fat is the one found on the upper part of the muscles: it is therefore possible to "recognize" it by pinching the skin. This type of adipose tissue accounts for around 90% of our fat reserves and mostly constitutes energy stored in small quantities.

On the other hand, visceral fat is quite different: it cannot be "touched", it is found around the organs (and can infiltrate them) and for this reason it is particularly dangerous for health. Its presence in fact exposes to an increased risk of cardiovascular disease, diabetes, stroke.

A first useful parameter to indicatively evaluate one's weight – in relation to height – is the Body Mass Index. The BMI is calculated by dividing the weight by the square of the height, that is: weight (expressed in kg): square height (m2).

The obtained value can indicate:

As pointed out by the Ministry of Health itself (which hosts a BMI calculator on the site), this parameter has limits: in addition to not taking into account age, sex and type of physical constitution (long-limbed, medium, robust) it doesn't even allow you to distinguish between fat mass and lean mass. The risk may be, for example, that of underestimating body fat in people who have a lower muscle mass (the elderly), or vice versa, overestimating body fat in people who tend to have more important muscles (such as sportspeople). ).

For a rough estimate of the percentage of fat mass, however, it is possible to use the Wilmore and Behnke formula, which simply requires the measurement of specific body circumferences (neck, waist, hips) and height. The calculation differs according to gender:

The result will then be compared to the reference percentages for fat mass which correspond to about 12-18% for men and 19-25% for women. Athletes and sportsmen may have a lower percentage of fat. Many tools are available online for the automatic calculation of fat mass with the Wilmore and Behnke formula.

Without going into complex calculations, in any case, in addition to the BMI, just the circumference of the waist is sufficient as a significant indicator for one's health, which allows you to estimate the abdominal or visceral fat mass.

Visceral fat mass is very common in both men and women. In most cases it makes up around 10% of body fat (considering 90% is subcutaneous fat), but it can be a serious health problem. In fact, abdominal fat cells form adipose tissue that releases proteins, cytokines, capable of triggering inflammatory states. These contribute to the onset of various heart and chronic diseases.

How to calculate visceral fat mass? For example, magnetic resonance or CT scans can be used, but the simplest and most immediate method is to measure your waistline at the level of the navel. Specifically, a soft tape measure (such as a seamstress's) must be placed halfway between the end of the rib cage and the upper bones of the pelvis, at the narrowest part of the abdomen and navel. All while standing, without clothes and paying attention both to keep the meter parallel to the floor and not to compress too much or not to keep the grip too loose.

At this point all that remains is to take note of the result. Based on the findings, the values ​​in cm may or may not indicate a risk (very high, high, low, very low) of visceral obesity.

Specifically, in an adult woman:

In an adult man instead:

More advanced instrumental techniques can then be used to determine the percentage of fat mass, which include:

In the presence of overweight and obesity, the doctor may also request further in-depth tests to determine the blood pressure as well as the levels of cholesterol, triglycerides and some hormones (such as those of the thyroid and adrenal glands).

Are lean mass and muscle mass the same thing?

Lean mass and muscle mass are often confused. In fact, lean mass, also called LBM (Lean Body Mass) is made up of a series of components – with the exception of storage fats – including:

Muscle mass, on the other hand, includes only the muscles of the body. In general, this part constitutes about 50% of the lean mass, but in particularly trained subjects, the percentage may be higher.

Lean mass: how is it calculated?

Maria Teolis
3544 posts
Previous Post
Who is Michela Ansoldi, the daughter of Iva Zanicchi
Next Post
Joe Biden: the wives, the children and the dramatic accident