How to get pregnant fast. Science says it 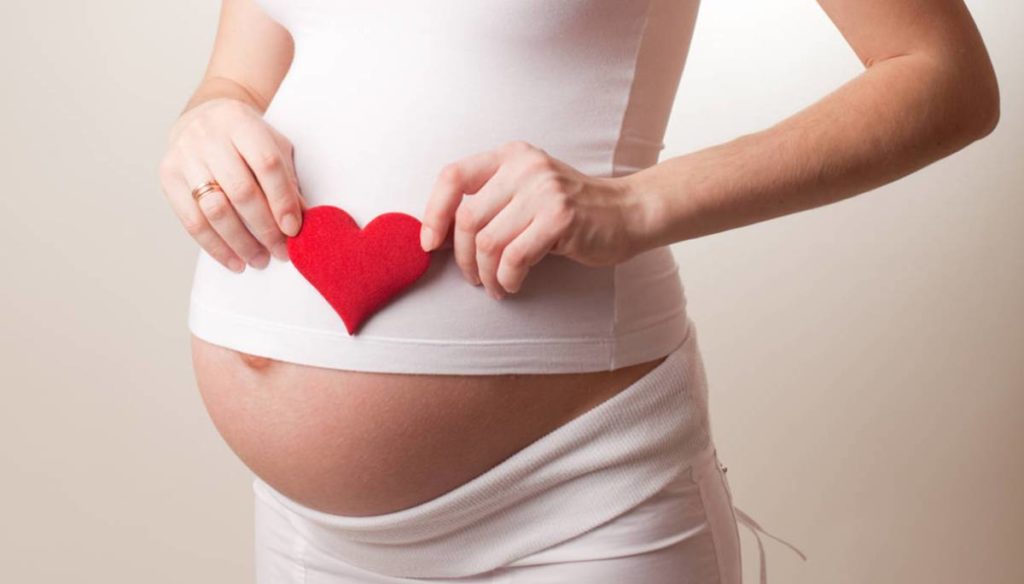 Pregnancy for an aspiring mother is a crucial moment. Sometimes there are complications and the sweet wait goes away, but maybe something is changing

Becoming a mother: if you are looking for a pregnancy and a solution to get pregnant quickly, science comes to your rescue. A recent study, conducted by some doctors in Amsterdam, dispelled one of the biggest myths concerning pregnancy, namely to put your legs in the air after having unprotected sex. Generally, this method is used to facilitate the encounter between spermatozoa and oocytes present in the uterus. It is practiced both by women who want to become pregnant through natural methods, that is, after having had sexual intercourse, and by women who resort to assisted reproduction.

The method consists of lying on the bed pulling your legs up for a period of time ranging from 10 to 20 minutes. This theory was supported by some studies that were conducted by experts in 2009 and 2015; according to these studies, if the rest 15 minutes after sexual intercourse or artificial insemination were at rest, the chances of a successful pregnancy increased. According to a recent study by researchers at the University Medical Center in Amsterdam, this exercise is of no use whatsoever.

The study in question is one of the most thorough on the subject of pregnancy and was presented at the meeting of the European human and endocrinologic reproduction society, which was held in Helsinki. The research was conducted by Dr. Joukje van Rijswijk and his team of experts on 479 women who underwent assisted fertilization cycles. The data emerged from the study reveal that, in women who got out of bed immediately after assisted fertilization, as many as 40% experienced a pregnancy, while in women who remained lying in bed with their upturned legs only 32% has achieved success.

Simply put, summing up the study, not only lying in bed after the relationship does not facilitate the fact of getting pregnant, but on the contrary it could even slow down the process. Although this test was carried out on cases of assisted reproduction, according to Dr. Van Rijswijk, the results would not have changed if they had been performed on women seeking a natural pregnancy. The doctor continues, stating that the spermatozoa are able to survive in the woman's uterus for several days and for this reason it is not necessary to remain at rest to favor the encounter with sperm and oocytes.

Ilaria Barabrossa
1728 posts
Previous Post
Selfie: Gemma goes back, Tina gets mad, Alessia Macari returns
Next Post
5 reasons why it's nice to be a woman in 2018