How to improve memory: techniques and nutrition 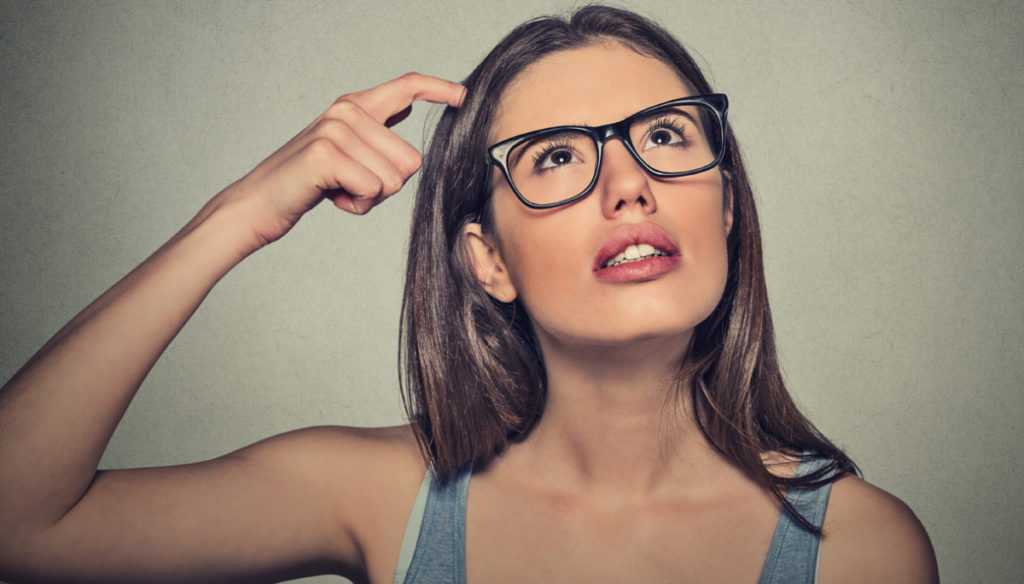 Memory must above all be trained and kept in shape, even at the table: good habits, techniques and foods that help us remember

"I do not remember". How many times we happened to repeat this sentence, maybe because we don't immediately think of a name, we don't know where we put down the smartphone or we didn't arrive at an important appointment.

When there is no real pathological situation, the decline in memory capacity can also indicate above all in those over 60 a start of cognitive impairment, memory must be trained above all. And kept in shape. For example at the table.

To remember, the signals must run quickly between the synapses thanks to neurotransmitters, such as acetylcholine, dopamine, serotonin, noradrenaline and glutamate. In addition, the activity of memory neurons is aided by some vitamins such as B1, B6 and B12.

So, among the foods, don't forget the importance of egg yolk, nuts, milk, (B1) saltwater fish, cereals, bananas, soybeans, prunes (B6) and meats, fish and poultry (B12). Obviously thinking about solving everything by eating properly is a healthy utopia. And then, dedicate yourself to reading and listen to good music.

The reader, however, should get used to analyzing what the pages report and to using techniques that help "break up" and then reconstruct the memory. It is easier to improve the situation with the seven notes. In some great musicians the angular gyrus of the right hemisphere (a particular area of ​​the nervous system) is much more developed than in the rest of the population. The reason? The repeated musical stimulus and the flow of the notes have led to a sort of "training" for the neurons, which are therefore specialized, to make the memory of a harmony simpler.

Languages ​​may have the same function: those who become polyglot tend to maintain greater mental clarity. Finally, try to limit stress. Emotional tension can have a negative impact on the ability to remember, because it facilitates the production of cortisol: according to research conducted some time ago at Rockefeller University, cortisol affects a fundamental "station" in the process of storing memories, the hippocampus .

Not all forms of memory are identical. In the case of short-term memory, weak or in any case not considered meaningful stimuli therefore not considered worthy of stimulating a memory give way to the classic short-term response, the so-called short-term memory. This lasts only a few hours and allows us to remember for example a phone number shortly after we have dialed it, but this will be destined to end up in oblivion after a short time.

In fact, to get to remember over time, it is necessary that particular mechanisms are established, also linked to compounds that we do not even imagine we have. For example, to "fix" (or at least try to do it) a memory, it is necessary to increase the availability of a compound that stimulates the proteins that act on the synapses, the points of connection between the different neurons. This is called Protein kinase A.

Once this mechanism has taken place, the stimulus travels along the neurons until it reaches a sort of "coordination station". It is the hippocampus, a small organ, so called because it resembles a seahorse. It is found in the deep part of the brain and is smaller in those suffering from amnesia than in healthy ones. Finally, the journey of remembrance arrives in the areas of the brain where the actual reworking takes place, which is often localized in the temporal area.

Remembering everything is a curse

It is not a bad thing to forget. Indeed, even in some cases it is protective for the body and for the well-being of the person. Also for this reason there have been studies on propanolol, a particular drug tested to overcome post-traumatic stress and the memory we want to erase.

A few years ago a study conducted by the psychologists of the University of Amsterdam, which appeared in Biological Psychiatry, had shown that treatment of arachnophobia would take two minutes of treatment with a single dose of the drug, used for a long time to control blood pressure, along with sensations from which one would like to escape.

Moreover, that absolute memory is not to be wished by anyone is proved by history. Just think of the existence of Paul Morphy, who became famous some time ago as "Mozart of chess". Without any teacher, he learned to play only by observing others and memorizing their moves, at just ten years old. Eighteen year old, he challenged eight champions in Paris. And he won. Then, almost as a joke, he took it into his head after reading it once a large part of the Louisiana Legal Code. Twenty years ago, he bid farewell to chess: the signs of madness are too strong.

Forget, in short, it's human. But practicing always to keep the memory system well lit is certainly positive, for the body and above all for the mind.