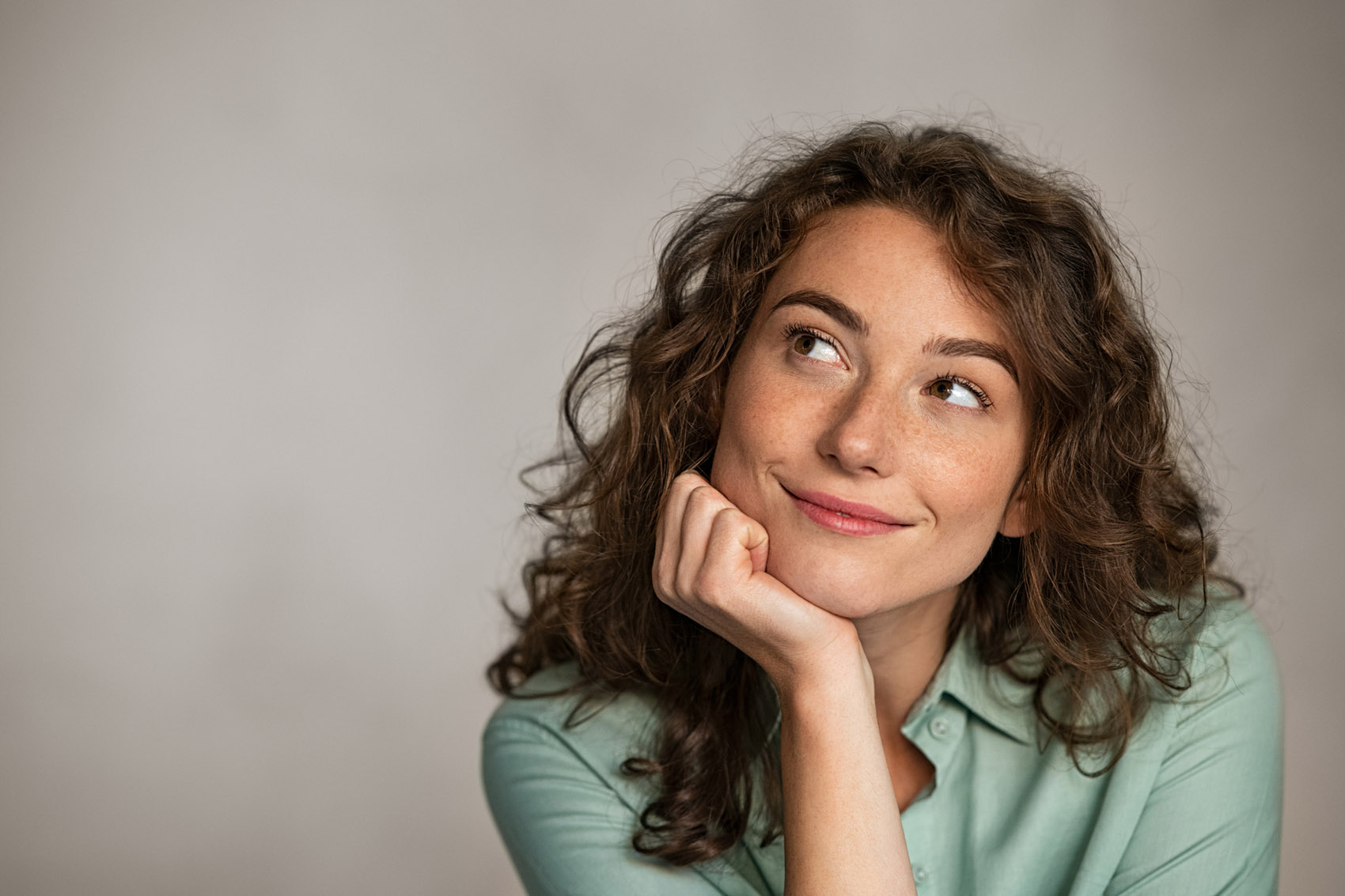 The pandemic, the lockdown, the invasion of Ukraine by Russia, the record heat, the fires. The words “incredible” And “unimaginable” have become part of our daily vocabulary. And with them also one feeling of insecurity, insecurity and widespread anxiety. What will the future still hold for us? Is it possible to think of a better tomorrow in an age so crowded with traumatic events? The answer is yes: you have to use your imaginationas Jane McGonigall explains.

The game designer and director of the Research and Development department of the Institute for Future in Palo Alto, in the United States, in 2008 developed a simulation that involved 10,000 people and which incredibly predicted the arrival of the 2019 pandemic. imagined that a respiratory virus would spread globally: its task was to study the reactions of the population and diminish its catastrophic impact. The purpose of a simulation is indeed enhance the collective imagination in order to become more resilient and adaptable to any situation. Training to think about the future can turn anxiety into hope and insecurity in trust. Just what we need right now. Jane McGonigall, also author of a book on the subject (ImagineRoi Edizioni, € 25.90), explains how to do it.

The power of the imagination

Transporting people to parallel worlds that only exist in the future is one way develop the ability to think differently, in another time frame. Not only that: if we project ourselves into an elsewhere that has yet to come true (and which is in line with our desires and objectives), we can also change our way of living the present.

“When we carry out a simulation, those involved feel more optimistic, more confident in their abilities and safer in making decisive decisions on your own life. It is about starting to develop a greater factor agentivity: in other words we rediscover the desire to act and the ability to transform what does not work, does not satisfy us or simply helps us to manage the unpredictable », writes the specialist of the future.

It is not easy because each of us is stuck in a series of mental habits that keep him hooked to his own patterns: we often think that what happened to us in the past will happen again. It is like being in a vicious circle: by repeating the same behaviors, we reproduce the same reality. But no: we can flip the switch. Jane McGonigall argues that through the use of new scenarios, using “social games” we can develop post-traumatic growth, reducing the anxiety that characterizes this period and developing what she calls “urgent optimism”. It means focusing on the fact that we face many challenges but also numerous possibilities: the future is an open space full of surprises that we can face aware of our resources and our talents. In this way we can achieve a greater balance between hopes and concerns and become more daring in finding innovative and effective solutions.

Inventing a tailor-made tomorrow is not just a pleasant exercise. “It means forcing our mind to do something it has never done before,” says Jane McGonigal. “It doesn’t have the necessary data to know what’s going to happen, so it opens up an empty space that considers various possibilities. Filling that space takes considerable effort which is why it is such a powerful exercise. We need to create a “new memory” of the future in order to be able to live the present in a more fulfilling and efficient way. Scientists define this form of imagination as “future episodic thinking”: it is not a question of simulating it but of live it in your mind“.

Over 5,000 scientific studies on the subject have been published in recent years. Why so much interest? Because those who practice it are more likely to feel optimistic, motivated and with greater control over reality. In practice, future episodic thinking is linked to greater psychological well-being and has proved effective in countering cognitive decline. Additionally, research shows us that whoever applies to the Future Thinking is more prone to change: seeing you in ten years for example triggers a motivational drive that more easily leads to making healthier food choices, maintaining new healthy habits such as practicing a sport habitually, adopting more sustainable behaviors for the environment, meditating and so on Street. Finally, the researchers highlighted that this activity is closely linked to creativity. The more images, the more you train your flair and imagination that allow you a broader vision in every circumstance of life.

What happens in the brain

«The exercise of projecting oneself into a future dimension must be realistic: it is not an escape from reality. It is a difficult but important cognitive task. According to studies based on MRIs that monitor brain activity, future episodic thinking involves one greater connection between 11 areas of our brain, while for example when we remember an event only 6 are activated. The greatest effort is determined by the fact that not only are you imagining something that is not in proximity but also that you are trying to make sense of it: building a context. It can be compared to the creation of a scenography: selection of the cast and props, where it takes place, who is with us, what environment we are in.

Then you can continue to visualize what your needs and goals are in 10 years, asking yourself: what do I want from that scene? This is where motivation comes into play: typically this activity is linked to the deepest values ​​and most essential needs, such as learning something new or helping others. What work would you like to do in the next decade? Finally, it is the turn of the feelings: the insula and the amygdala of the brain will activate to give you a clue, an omen of how you are on stage: are you happy or sad? Scared or curious? Are you free or as a couple? In the box below you can try a taste of how Future-Thinking works: the more you practice doing this exercise in a vivid and detailed way, the more effective it becomes », writes the expert.

It is important to understand that everyone always has the possibility to change the result of a match point, the winning point of a match: that of our existence.

We invite you to take a mental journey ea project yourself into the next 10 years. It is not a random number: for example, it took 10 years for the use of the internet to go from 16 million academic researchers (1991) to one billion people (2001). And the same amount of time has passed from the first user of an I-Phone to when the majority of people on the planet started owning a smartphone, creating the new era of the ever-on (2007-2017). Finally, it took a decade for Facebook to go from one user to a billion users (2004-2015).

Now try to close your eyes and imagine yourself 10 years from now. You woke up incredibly excited about… your calendar marks a special event. What is it about? Fill that empty space with your imagination. What are you planning? What job do you do? Who do you have by your side? How are you dressed? Why are you excited? What resources do you need and how do you feel? Don’t be in a hurry – it may be necessary to start planting the seed of the imagination and then come back to it later. Keep playing with various possibilities and answer all the questions. Think about how you can be different from today and how those changes reflect your wishes.