How to stimulate leptin, the satiety hormone 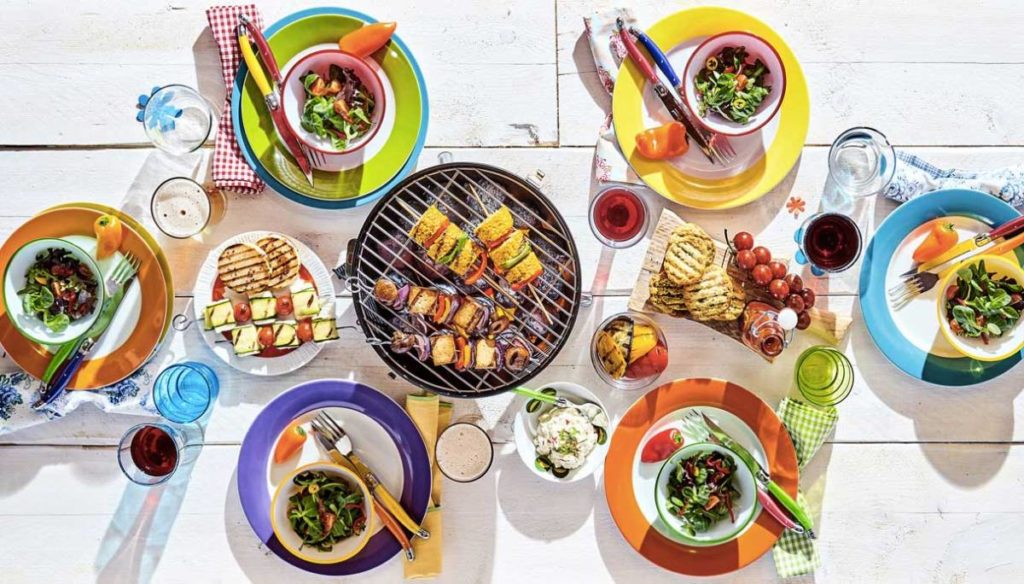 Eating indiscriminately without feeling satisfied: the reason could be the lack of a hormone linked to the sense of satiety. The mechanism, discovered by researchers at the University of California in San Diego, is the basis of a well-known phenomenon associated with obesity, called resistance to leptin (one of the satiety hormones, in fact). Produced by fat cells in quantities proportional to fat, leptin informs the brain about how much fat is available in the body. Low hormone levels increase appetite and lower metabolism, while high levels reduce hunger and lead to 'burning' fat.

A help from Chinese medicine

However, an herbal ingredient of traditional Chinese medicine may be able to limit the 'perennial hunger' that often leads to eating beyond measure even when you want to lose weight. This is what the results of a study, so far only on animals, published in the journal Diabetes show. The herbal active ingredient is called Celastrol and, according to Katrin Pfuhlmann, the first author of the research, it would restore sensitivity to leptin and hence the sense of satiety. Although second, the experts of the Italian Society of Diabetology (Sid), for obese patients the first advice remains the modification of lifestyles, with diet and physical activity.

Which also means ensuring good sleep quality. Indeed, it is known that sleeping too little can lead to low leptin levels. It is no coincidence that in recent years the average body mass index has increased and at the same time also the hours of sleep have gradually decreased, going from the 8-9 hours of rest recorded in the 60s to the 6-7 hours of sleep on average today. In particular, according to experts from the Italian Sleep Medicine Association, sleeping 4-5 hours per night would reduce leptin in the circulation by up to 30%, while it would increase ghrelin, a hormone that stimulates hunger. Result? Feel like sweets and carbohydrates overnight. Those who have a good quality of sleep therefore have less ghrelin in their blood and more leptin, and the presence of these two hormones in the blood affect the well-being and body weight of each of us. "It can be useful to control the production of ghrelin through vitamin D," writes prof. Pier Luigi Rossi, specialist in nutrition science in Arezzo and author of the book "Intestine, the sixth sense of our body" (Aboca). "Current research is confirming the role of this prohormone, mistakenly called" vitamin ", on sleep. In the event of a lack of vitamin D, it may be useful to take a few drops in the late afternoon to obtain benefits on sleep and on the control of ghrelin and leptin ".