Hypertension in pregnancy, keep an eye on memory in later years 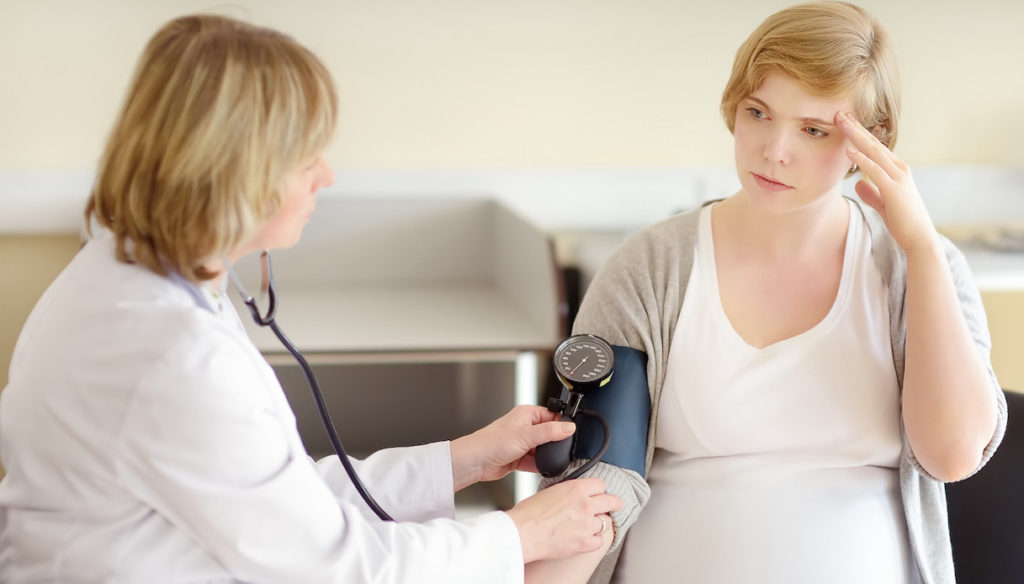 High blood pressure is known to be the enemy of health. It has effects on circulation and blood vessels, which are reflected in the heart, brain, kidneys. But there are situations in which the sudden onset of hypertension puts doctors on the line and requires careful monitoring of what is happening, would you like an example? Think about pregnancy, pregnancy hypertension and preeclampsia. Today, science says that, in addition to considering what happens in the course of waiting, we must also pay attention afterwards. Perhaps because even the memory, over time, can become more nebulous, after gestational conditions of this type.

Monitoring even after delivery

To signal the importance of continuing to follow the situation after the end of pregnancy is a research conducted in the Netherlands by Maria Adank, who works at the Erasmus University of Rotterdam, published in the journal Neurology. The survey looked at just under 600 pregnant women, of which 481 were controls with normal blood pressure and another 115 who developed hypertension during pregnancy. Of these, seven out of ten had gestational hypertension, which began after twenty weeks of waiting, and the other 30 percent had signs of preeclampsia, with hypertension and high levels of protein in the urine.

The survey, of course, did not focus on what happened during gestation and in the months immediately following, but re-examined the same women fifteen years later, through a simple memory test. The women were asked to remember a list of fifteen words immediately after they were spoken and then after twenty minutes. In both evaluations, women who had suffered from high blood pressure during pregnancy performed poorly compared to the control population, both in the immediate and short-term tests. All this, it must be said, without any other neurological deficits being detected both in motor terms and in terms of thinking skills.

Be careful, however, the experts recall: there are no well-defined cause-and-effect mechanisms but only an association between the appearance of pregnancy complications and the possible effects on distant memory. What matters, according to the research, is knowing that on this front it is necessary to control the situation when the woman has gone through preeclampsia or gestational hypertension.

According to scientific studies, the risk of preeclampsia is around 5 percent but appears destined to increase in the future, given that the age of pregnancy is always moving forward and overweight and diabetes are also increasing among women. The first sign that must alarm is an increase in blood pressure: if it is true that during pregnancy it can rise naturally (according to experts, values ​​of 140/90, respectively for maximum and minimum, can also be "tolerated", which instead would be considered in general terms), it is equally undeniable that hypertension is a factor to keep in mind.

Another element to consider is the loss of protein with the urine, or proteinuria, which can indicate kidney suffering. The pregnant woman who faces this problem may then report unexplained stomach ache, headache, vomiting, even tremors and weight gains of even a few pounds in a few days. Obviously, the relationship with the gynecologist following the pregnancy is essential to identify any problems. And perhaps, according to this study, even after childbirth, attention should be paid to the potentially non-positive action of elevated blood pressure.

Gianluca Zompi
1674 posts
Previous Post
Meghan Markle, what awaits you in court
Next Post
Elisabetta Gregoraci on vacation with Briatore. And a love phrase appears