Hypertension, what to do if it comes at night 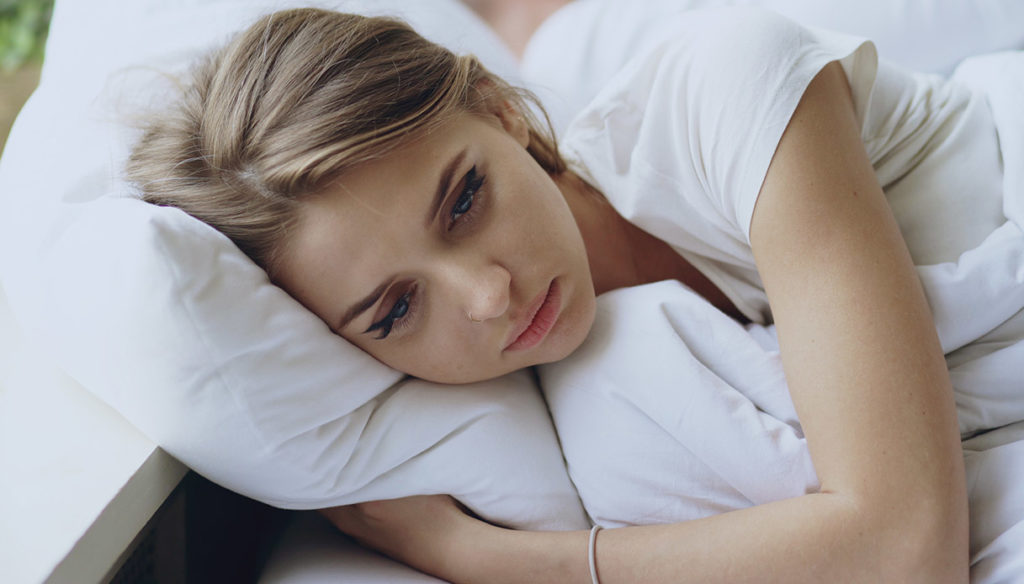 Some more or less, we are all used to checking blood pressure at least once a year, and more frequently in the event of hypertension. In fact, if the values ​​rise beyond the recommended limits, the doctor first offers us indications on lifestyle, indicating a less rich diet, weight control, reduction of table salt, regular physical activity and all the rest.

Then he can also move on to prescribing drugs. Be careful though. We are talking about cases in which hypertension is found during the day, in the clinic. But there are people whose blood pressure rises at night. How to recognize this picture? And how dangerous can it be for health?

Research sheds light on the phenomenon

Nocturnal hypertension, or the presence of high blood pressure values ​​during sleep compared to practically normal levels during the day, is certainly not a rare phenomenon. Now, however, research that appeared in Jama Cardiology and conducted by experts from Columbia University in New York also highlights the possible risk associated with this condition, potentially at play in increasing the cardiovascular risk of people who suffer from it.

The problem is to understand how and how frequent the phenomenon is. Unfortunately, it is not possible to follow all the people who could be at risk with regular measurements (unless they are assessments implemented with controls such as the 24-hour blood pressure measurement, which obviously also allows information on "sudden changes "Nocturnal). However, it seems of great importance to be able to grasp the subjects at risk, since there are now scientific data that show that nocturnal hypertension represents a health risk, in particular in terms of brain activity and the ability to memorize.

Normally, in fact, the pressure in the evening tends to drop, remains reduced during sleep and then, gradually, rises when we wake up. The body is adjusted to follow these rhythms, but sometimes it doesn't behave as it should. And even the pressure can "deceive", as the research recalls, resulting practically normal during the day and facing "surges" of the maxim, or what the experts call systolic, not at all positive for well-being.

The risk of "reverse dipping"

Warning: it must be said that generally this lack of regulatory activity of the daily rhythms of "ups and downs" of blood pressure tends to occur in people who already suffer from hypertension and therefore should be under control. But there is no doubt that the hypertension that "comes" at night represents a health problem, especially if the "sudden changes" are also reflected on the small vessels that supply the central nervous system.

According to a research published in Neurology, when the natural pressure drops do not occur at night, an increase of more than double the areas of white matter hyperintensity was observed, a sign of potential risks of future "problems". And above all, "reverse dipping" reported lower scores in memory tests, which could have among the explanations both the differences in pressure and the problem of blood pressure rise during night rest.

Be that as it may, the important thing is to remember that blood pressure is a risk factor for the health of the whole organism and if it is not controlled on the basis of the doctor's instructions, the possibility of suffering heart attacks, cerebral strokes, kidney failure increases. … .. just to mention some of the consequences over time of failure to control blood pressure.

Gianluca Zompi
2233 posts
Previous Post
Adriana Volpe, Every Morning changes and says goodbye to Alessio Viola
Next Post
Stash, the first photo with his daughter Grace: "I hope to always be your certainty"
You must be logged in to post a comment.
Menu