Hypoglycemia, what to do when "the light goes out" 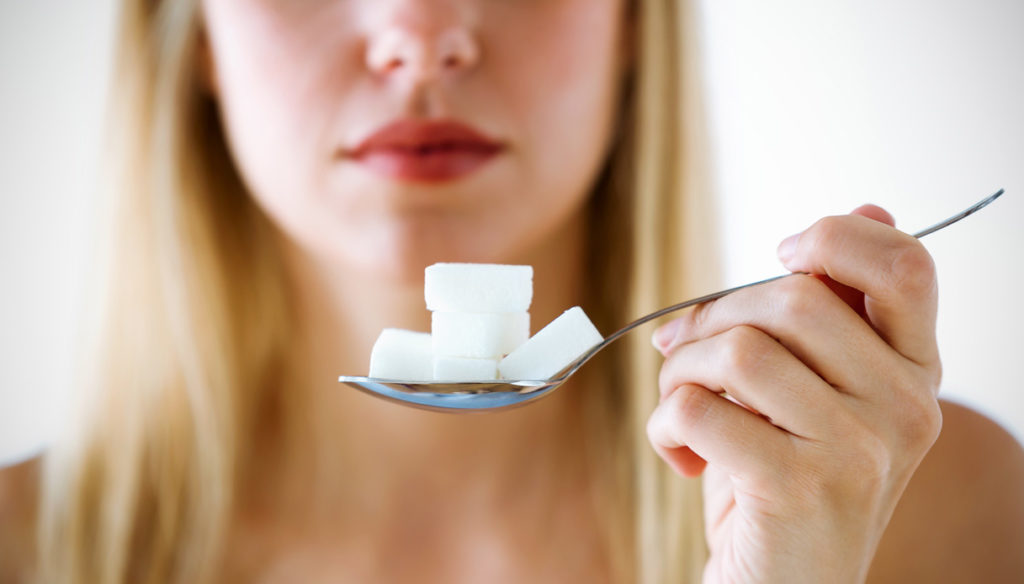 Hypoglycemia is identified with sugar values ​​equal to or less than 70 milligrams per deciliter: symptoms and how to intervene

Controlling diabetes, be it type 1 or 2, is essential. It means maintaining well-being and limiting the risk of complications, for example affecting the heart, kidneys, eyes, nervous system. But you must carefully follow your doctor's instructions, also to avoid another potential danger called hypoglycemia.

Those who have experienced this sudden drop in blood glucose describe it as a sudden loss of physical and mental control, a destabilizing condition that disorients, confuses, induces a state of panic. This is why it is important to know this potential "enemy" and face it in the best way.

When the "crisis" arises

"Diabetes is a disease that does not allow a drop in attention and if you get distracted you can open the way to complications such as hypoglycemic crises – explains Stefano Nervo, President of Diabete Italia onlus – If countermeasures against hypoglycemia are not taken, in the short-long term period, clinical complications may occur that worsen the state of health and quality of life. Today, however, there are resources that allow you to better deal with it and loosen this sense of continuous vigilance: thanks to adequate care, infusion systems, alarmed sensors you can manage the disease and hypoglycemia well, with a life similar to that of non-diabetic people. ".

The condition of hypoglycemia is identified with sugar values ​​equal to or less than 70 milligrams per deciliter. Depending on the blood glucose levels and the severity of symptoms, three types are distinguished: mild, moderate and severe.

Patients are advised to always have sugar on hand to take according to the “15 rule”, 15 g / mL of sugar or honey, with measurement every 15 minutes.

"The symptomatology of hypoglycemia depends on the speed with which the blood sugar is lowered, the faster the more the symptoms are felt, while with a constant reduction in blood sugar the symptoms do not manifest themselves up to values ​​around 60-58 mg / dL – remember Ernesto Rossi, National Councilor of AMD, Technical Director of the Antidiabetic Center of Cerreto Sannita (Benevento) – The most common symptoms are tremors, tingling in the tongue, feeling of strong tiredness and fainting up to loss of consciousness. The factors that most frequently can trigger a hypoglycemic crisis are a lack of balance between the dosage of insulin therapy and nutrition, prolonged fasting, physical activity if not compensated by an adequate dosage of insulin ".

When the blood sugar drops to a dangerously low level, important symptoms can occur, including loss of consciousness and convulsions, which require the assistance of another person.

"All strategies must be adopted to prevent hypoglycemia, but once it occurs, action must be taken promptly: when the blood sugar level falls below 70 mg / dL, it is sufficient to ingest simple sugars; if the value drops further, it is necessary to act with a pharmacological treatment based on glucagon, the insulin antagonist hormone – reports Salvatore Piro, National Secretary of SID, Associate Professor of Internal Medicine, University of Catania, Head of Internal Medicine Day Hospital and Diabetology, Garibaldi-Nesima Hospital, Catania.

"Until a few months ago, the only way of administering glucagon was by intramuscular or subcutaneous injection, which was little accepted by the patient and the caregiver because it involves a series of preparatory steps. Since last June a new formulation of glucagon has been available, in nasal spray, a real revolution, because it can be administered by inhalation and after a few minutes it enters the circulation and brings the glycemic values ​​back to target ".

Helping patients and those who assist them not to "be surprised" by hypoglycemia through information is the goal of "Hypoglycemia – Do not be surprised", an information and awareness campaign promoted by Diabete Italia Onlus and Portale Diabete under the patronage of AMD – Association of Doctors Diabetologists, SID – Italian Society of Diabetology and SIEDP – Italian Society of Pediatric Endocrinology and Diabetology and with the support of Lilly.

There are three actions that the campaign intends to promote: recognize in time the signs of hypoglycemia, intervene with the administration of sugar – even in the form of lumps, honey or fruit juice – in the mild forms, while for the severe forms it must be available glucagon, a hormone that is able to raise blood sugar and which can be administered subcutaneously or intramuscularly and now, in the new spray formulation, also by inhalation.

The campaign invites all citizens to respond to a viral challenge spread through Facebook and Instagram profiles: the #LightDownChallenge, a challenge based on the idea of ​​"turning off something", in an unexpected way, to reproduce the experience of hypoglycemia, similar to a sudden break in connections.