"I killed my husband": the murder of Maurizio Gucci 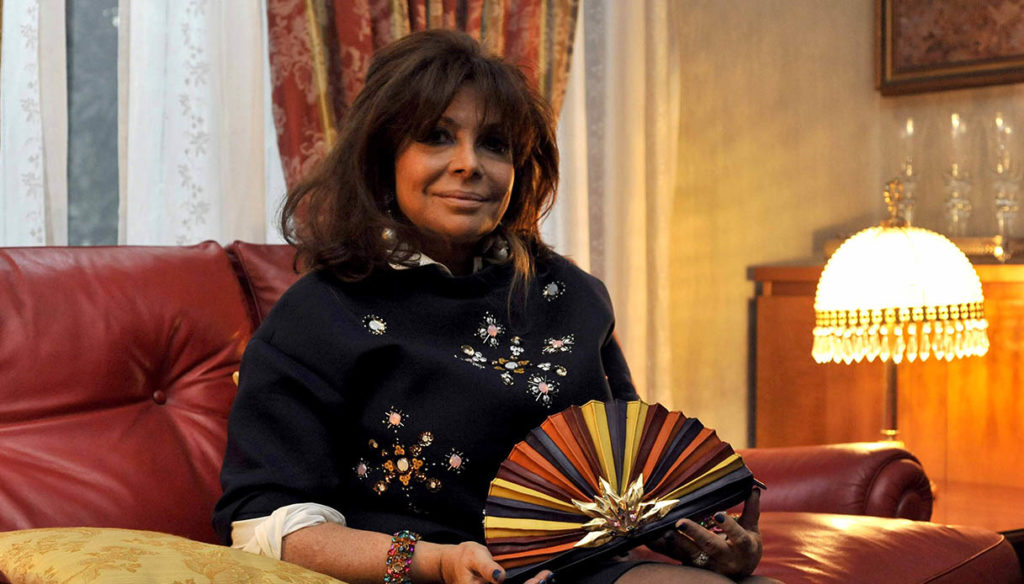 Obsessed with the failure of marriage and fed by hatred of her husband, she did it: Patrizia Reggiani decided the tragic fate of Maurizio Gucci 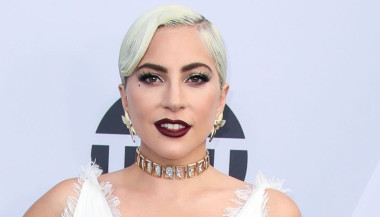 There are stories that no child should ever hear, tales that perhaps should be kept in the attic and buried in the dust and forgotten things. But how do you erase the memory of those who found themselves writing and reading those news that jumped into the chronicle of one of the cruellest premeditated murders ever?

Obsessed with her husband and fed by hatred towards him, Patrizia Reggiani, known to everyone as Lady Gucci, organized everything down to the smallest detail with a single goal, that of ending the life of her husband Maurizio Gucci. All it took was contact with Pina Auriemma, appointed as intermediary between the principal and the executors: three pistol shots, one to the buttock, the other to the back and the last, decisive and cruel, to the temple.

The murder of Maurizio Gucci

March 27, 1995, Milan. Maurizio Gucci, heir to the Florentine maison known all over the world for the logo with the double G, is murdered at the age of 46 in via Palestro. Between the looks of the onlookers and the incredulity of what happened, the police take the man's body away from that elegant building at number 20. Among the screams of general desperation of the family, those of Paola Franchi, Maurizio's partner , they are bullying: someone has killed his great love.

In the shooting, the porter was also injured, an eyewitness to the fact:

Dr. Gucci arrives. I greet him, he is very elegant as always. It climbs seven steps to the glass door, which I had opened to clean. Behind him comes a man, equally elegant, tanned in a camel coat. He looked like another Doctor Gucci, in short, nothing that bode well … except he opens his jacket and I perfectly remember these huge hands from which only the silencer of a gun sticks out. It was really like a movie, I thought it was a joke, there was nothing true. Instead he fires four shots, then turns around, sees me. He widens his eyes, as if not expecting it, and shoots me too. I instinctively raise an arm, feel something, then sit down on the steps. I thought, I swear, that at that point I was going to die, just like in a movie.

Patrizia Reggiani: the only lady Gucci

At the funeral of what was to be the heir of the Maison, Patrizia Reggiani sits in the front row while Paola is not present. They let her know that they are not welcome and someone has already bothered to ask her to leave the apartment in Corso Venezia where she lived with her deceased companion. It will be Patrizia who will take possession of that house, after all, with the death of her husband, her status as the only lady Gucci is back in vogue.

And while the whole world mourns the tragic death of Guccio Gucci's nephew, the investigation of the crime gropes in the dark even if the passionate motive is quite clear.

The wedding of the year and the divorce of the century

Before the Gucci crime there was a love story with a beautiful wedding. An incredible event celebrated in front of 500 guests. The lack of father Rodolfo's blessing did not matter, who feared that Patrizia was only moved by a financial interest, Maurizio was madly in love with that woman who looked like Liz Taylor. And this is demonstrated by that pact of love sealed by the marital act and the birth of two daughters, Allegra and Alessandra. But something cracks and after an existential crisis the scion Gucci gives up his role in the company and that of husband.

Then here is the phone call that changes everything: Maurizio warns Patrizia that he is leaving for a business trip and instead he will never return to the married home, destroying the woman's life and dreams. But life goes on, between a millionaire divorce and Maurizio Gucci's new loves. For everyone except for Patrizia who on several occasions admits that she wishes her husband's death.

It was 1991 when Lady Gucci discovered she had brain cancer and underwent a very delicate operation. At his side his mother and daughters. Big absent, however, remains Maurizio who has found love again: his new partner is Paola Franchi Colombo.

Recovered from the disease, Reggiani returns home, but something in her routine changes. She prefers the company of a new friend, rather than that of high society noblewomen. This is Pina Auriemma, a Neapolitan lady who arrived in Milan, from Portici, after the closure of the Gucci store she was managing. The role of Pina, in Patrizia's life, is not very clear: a bit of a companion and a bit of a company, the Neapolitan woman earns the nickname of "Maga", like a handyman for the lady. Gucci.

At the time, of course, no one could have imagined that among the many commissions entrusted to Auriemma there would also be that of the assassination of Maurizio. But the killing machine had already been set in motion.

Two years pass and no one decides to deepen that strange and tacit alliance between Patrizia Auriemma and Mrs. Gucci, despite the large sums of money that are moved from one account to another. Then one day, the rumor comes to the ear of a collaborator of justice that a certain Ivano Savioni, concierge of a suburban hotel, had participated in the murder of Maurizio Gucci. Thus the man's phone is put under control by the police and in a short time that perfectly constructed mechanism jams, bringing the truth to the surface: the material executor is Benedetto Ceraulo, together with Orazio Cicala in the role of driver. Through them we also get to whoever commissioned the murder: it was Pina Auriemma at the request of Mrs. Reggiani.

At dawn on January 31, Patrizia Reggiani is arrested in the apartment in Corso Venezia, the same one from which Maurizio Gucci had come down two years earlier to go, unaware, to meet his death. Lady Gucci will remain in prison for 17 years, returning free in 2017.

Giovanna Pirri
4623 posts
Previous Post
Solidarity gifts at Christmas, against cancer and in defense of health
Next Post
Today is another day: live clash between Vittoria Schisano and Serena Bortone