"I will not allow you to call me": the truth about the clash between Timperi and Monica Setta 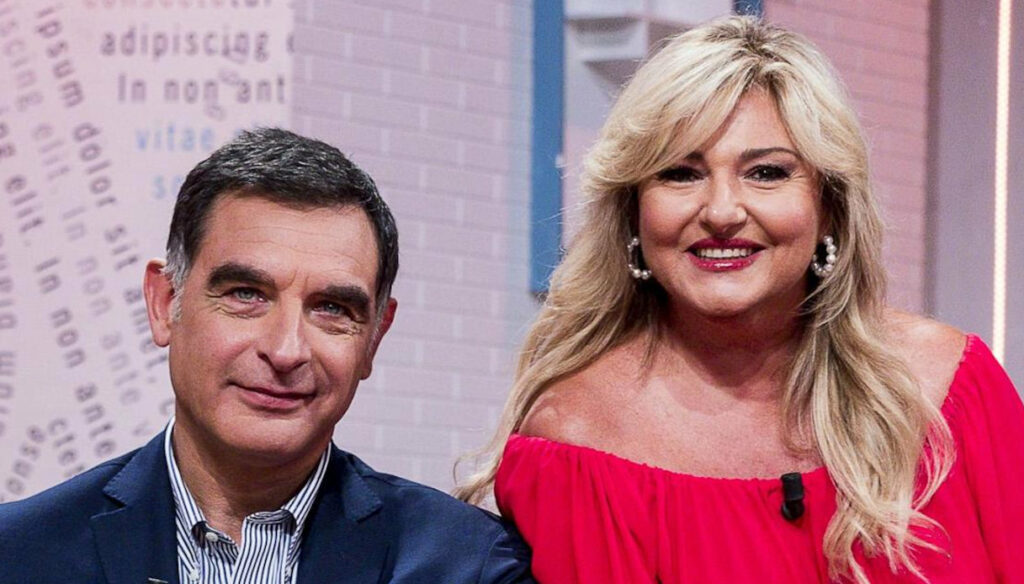 New developments emerge on the dispute between Tiberio Timperi and Monica Setta, colleagues and "enemies" sworn to Unomattina In Famiglia

Monica Setta and Tiberio Timperi are not friends. And, on this, there is no doubt. The two share the same stage at Unomattina in Famiglia, but it seems that the human relationship is reduced to just jokes in front of the cameras while, outside, their bond would be cold as marble.

To feed the rumors of an alleged clash, never openly declared, was Monica Setta on Diva and Donna, a weekly to which she had revealed that she did not have the cell phone number of her colleague, suggesting that she had no connection with him. One year later, Timperi felt the need to reply, specifying that he had given her the number, but asking not to be called: “The first thing is true, we are not friends. The second is not. She has my cell phone number, but it is I who prevent her from calling me ”.

According to the rumors reported by TvBlog and which would emerge from Monica Setta's book to be released at the end of 2021, it would seem instead that it was she who favored Timperi's return to Rai1, relying on the then director of Rai1 Teresa De Santis.

The Sect would in fact have supported Timperi's candidacy for Unomattina in Famiglia, after the conclusion of a season of La Vita in Diretta not too satisfying in terms of ratings. This is what we read in the extract of the forthcoming book, I wanted to be a journalist: "They asked me, I also wondered several times if I had done well to advocate, in my small way, as a journalist and as a television viewer" cause ”by Tiberio Timperi. Cause that the former director of Rai 1 Teresa de Santis would not have wanted Unomattina in Famiglia in the 2019/2020 season. He had just returned from Live Life and De Santis would have gladly left him at home. Guardì supported him. But a tough guy like Teresa had taken the last word. Before deciding he asked me what I thought of him and I supported his presence ”.

Monica Setta also explained that she supported him because she was convinced of his professional value, despite the fact that personal relationships were never cultivated and – indeed – were rather difficult. Her decision to have him alongside Unomattina In Famiglia proved to be a winner. And it was the numbers that proved her right: “I can appear to be an emotional, impetuous, instinctive woman. It is the appearance, in fact. In my work I am cold, lucid, analytical and I always look at the "good" of the product, never the dislikes or likes. I think you go on TV to work, not to make friends. Being friends sometimes gives room for margins of confidence that damage that formalism necessary in the profession ".

This explains the (apparent) reason for this separation between the two colleagues, who base everything on professionalism, leaving out personal relationships. Will it really be like this?