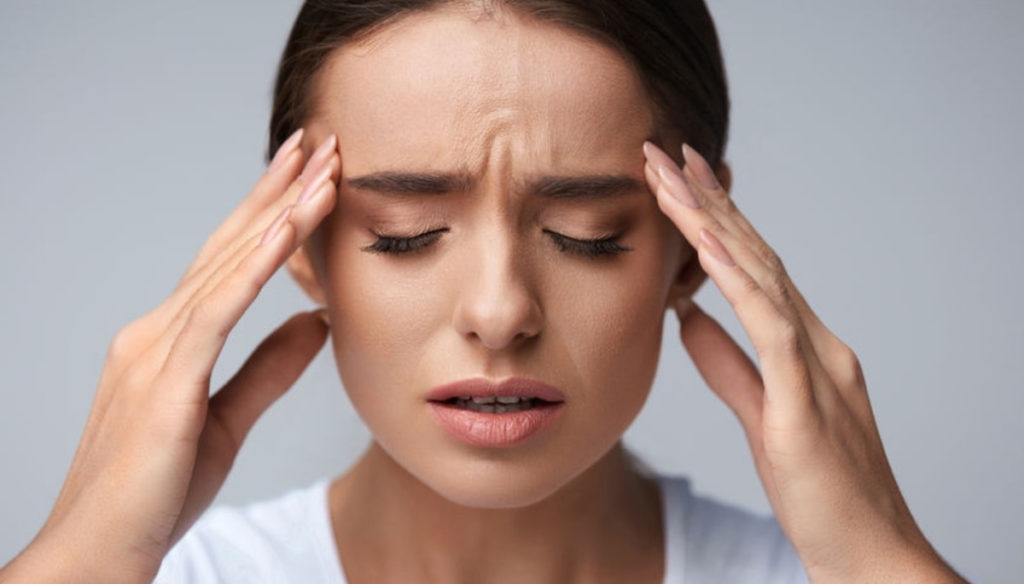 Ibuprofen is a widespread drug for treating various diseases: that's what it is and what it is used for

When we talk about medicines we often hear about ibuprofen: what is it and how does it work?

It is an anti-inflammatory, antipyretic and analgesic drug, part of the family of medicines called non-steroidal anti-inflammatory drugs (NSAIDs) and is widely used all over the world. It helps to treat mild or moderate pain, such as that resulting from muscle pain, menstrual cycle, headache and toothache, but it is also useful in case of fever, inflammation such as arthritis (rheumatoid or gouty) and rheumatic inflammation .

The drug was discovered by a team of scholars consisting of John Nicholson, Andrew Dunlop, Bruce Jeff Wilson, Colin Burrows and Stewart Adams. The latter tested the effectiveness of ibuprofen on himself, hiring him to attend a conference after getting drunk the night before. The medicine was patented in 1961, came on the market in the United Kingdom in 1969 as a cure for rheumatoid arthritis, while in 1974 it arrived in the United States. It has long been included in the list of essential drugs by the WHO.

In the pharmacy, different doses and versions of ibuprofen are available, from the one in tablets, to sachets, to the suppositories. The dosage and type of treatment is recommended by the doctor according to the individual cases even if the oral administration is the most used. Useful against many ailments, this medicine also has several contraindications. Its use is not recommended for patients suffering from renal or hepatic insufficiency and presenting with serious ulcers. It is also important to remember that ibuprofen cannot be taken by children under the age of 12.

Often this drug is confused with paracetamol. The two medicines are similar, but they also have substantial differences. Ibuprofen is useful for reducing fever, inflammation and pain, while paracetamol is more indicated as an antipyretic to treat fever. The latter acts directly on the brain, affecting receptors and nerves and is therefore recommended for those suffering from headaches.