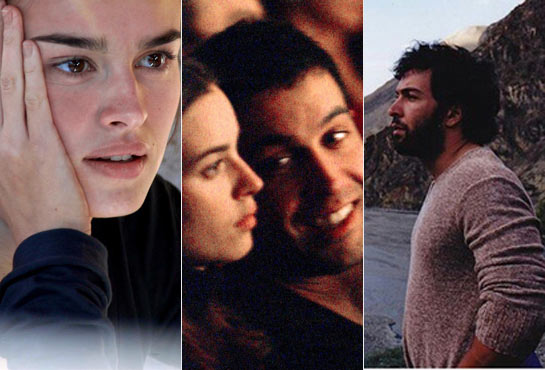 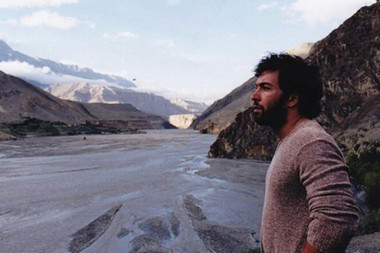 In 2015 the former partner Kasia Smutniak had remembered him on Facebook with a moving letter:

"You would have turned 40 today … Anyone who knew him understood that he was a special person, he was truly unique. He was always very reserved, sensitive and very frank. I was the luckiest because I had it for eight years for me. In these eight years we have done everything, we have said everything. We had a fight, we broke up, then we got back together. It was precisely the parachuting that brought us back. We found ourselves, we were happy. We couldn't give ourselves more than that. I know that at that moment he was happy … Before jumping he sent me a kiss, making a funny face, everyone laughed. Then he launched himself. He didn't realize anything, he died with a smile on his face. I was next to him. If I could choose a way of dying, I would also like to die like this: in the happiest moment of life. "

O ’warrior, among the few real faces produced by Big Brother, had known Smutniak on the set of the film Radio West in 2002. From their union Sophie was born, who is now 10 years old. In August 2014 Kasia had another son, Leone, from director Domenico Procacci.