If the potato gnocchi doesn’t turn out the way you want it, try this! 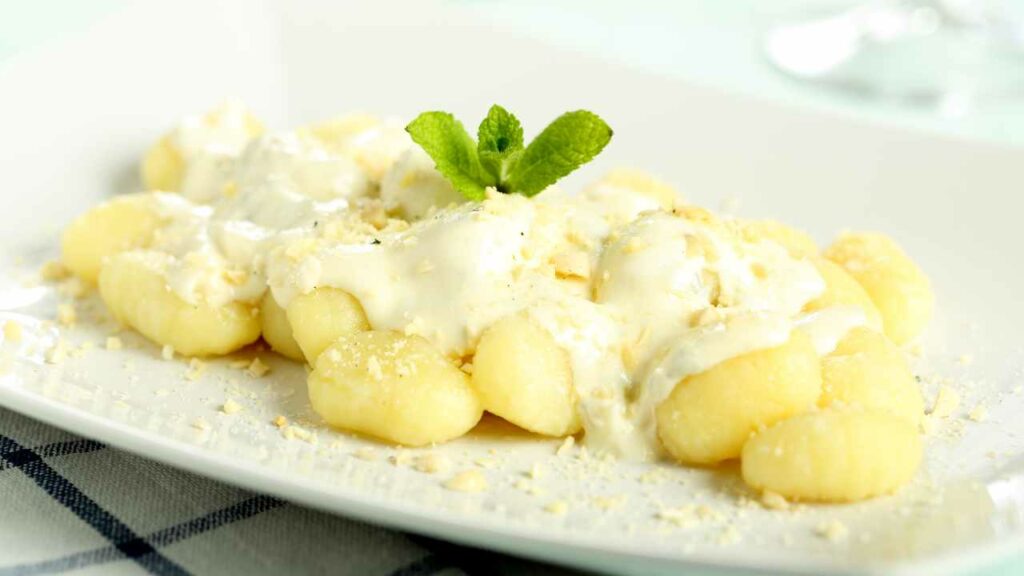 Find out what mistakes you surely make when making potato gnocchi. Once discovered, the result will finally be as you wish.

Potato dumplings are among the best preparations there are. And if you also love home cooking and genuine, for sure you have tried your hand at least once in their preparation. Although it is a rather simple recipe, there are mistakes that not everyone knows but that if committed they can definitely ruin the final result. 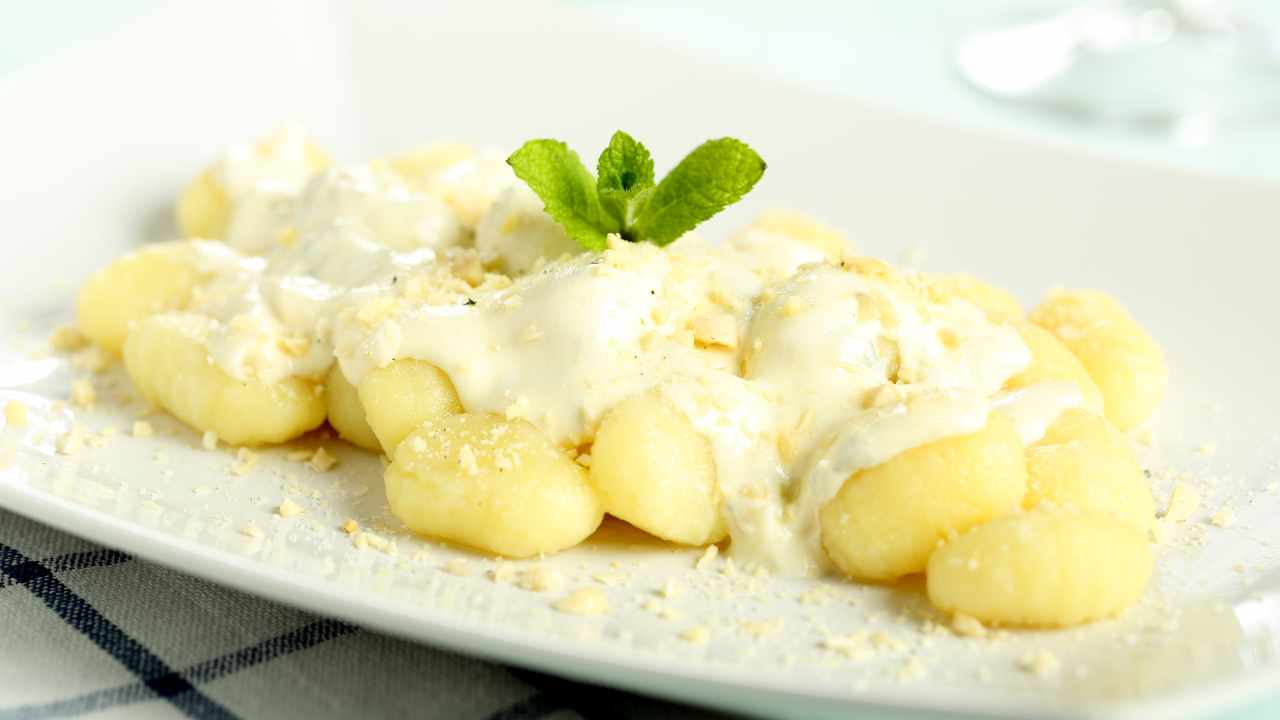 For this reason, today, we will reveal to you what are the mistakes you should never make with potato gnocchi again. And all for a first course that you will love and share with the people you love and of which you will be more than proud.

If, despite loving potato gnocchi, you have encountered several times with a result far from your desires, you are in the right place. Today, in fact, we will reveal to you some of the mistakes that, while seeming completely harmless, can make a difference. 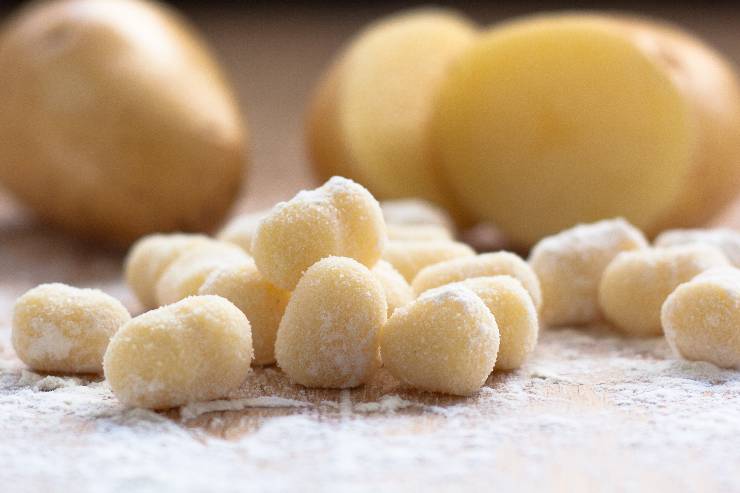 Mistakes that once understood you will only have to avoid committing again. Which will allow you to obtain gnocchi in a workmanlike manner.

Well yes, maybe no one has told you about this little secret. But for good dumplings you need old potatoes. After all it is a recovery recipe which was once also made to make the best use of potatoes. By choosing the right potatoes, the dough will be particularly soft and tasty.

Another mistake you should never make is to use pre-cooked or frozen potatoes to make it sooner. Once again, in fact, the structure of the gnocchi would be affected. It is a traditional recipe and tradition has it that the potatoes are cooked shortly before moving on to making the gnocchi.

Plunging gnocchi into hot water an instant after making them is another mistake to avoid. The gnocchi need a few minutes to rest. Maybe even half an hour. Act calmly and respect the right times is part of the main secrets for this recipe. And once you learn to follow them, you will even find this preparation relaxing.

Now that you understand what are the mistakes not to make when preparing gnocchi, getting a good result, as happened by discovering the errors of couscous, will be very simple.

What matters is not to forget that it is very important to avoid overcooking and touching them constantly with the spoon while mixing the sauce. These simple tricks will be enough for you to be able to enjoy a really good plate of gnocchi and able to match those you usually eat out.

Lorenzo Gavazzi
2562 posts
Previous Post
It is very difficult to get it right with them: these signs are really stubborn
Next Post
The leather jacket in spring is the top, but avoid these style mistakes!
You must be logged in to post a comment.
Menu