If you can't lose weight it's the fault of genetics. Science says so 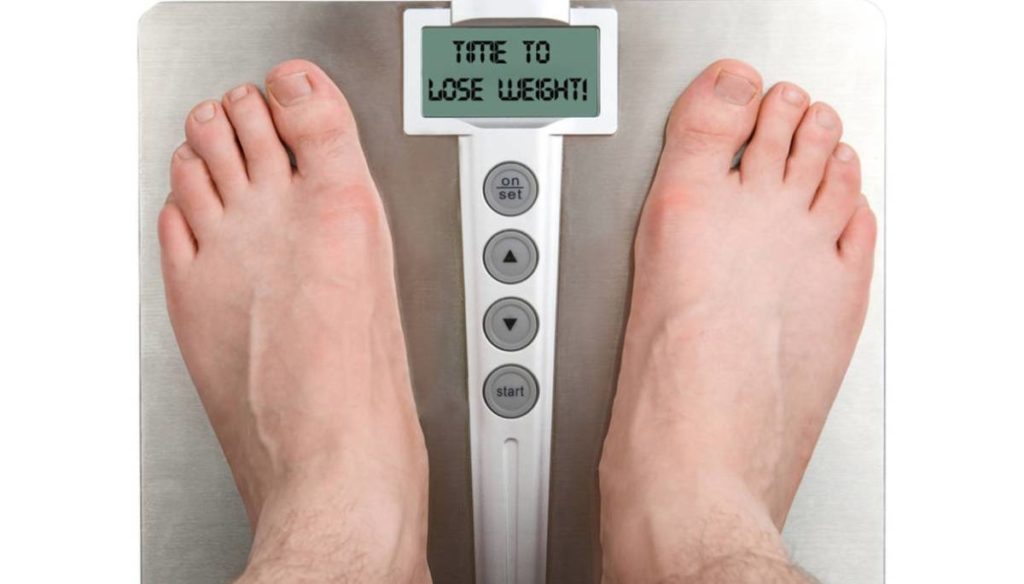 Losing weight is not only a matter of goodwill, but also of DNA. Research has shown that to lose weight you have to start with genetics

Weight loss is a genetic issue and the success or otherwise of a diet depends directly on our DNA. Every week a new diet regulates that guarantees weight loss and the body's well-being: the Mediterranean diet, the low-carbohydrate diet or the Japanese one are just some of the latest trends. Now, a new North Carolina State University study, led by the geneticist William Barrington, shows that genes can play an important role in determining which diet works for each of us.

The researchers analyzed many mice in order to test the main diets in use in the past hundred years and the related health conditions. For the study, they used four strains of specially genetically bred mice, representative of the general population. Scientists have thus discovered that some specific diets cause weight loss in some mice, but do nothing or even worsen the health of other rodents. This explains why a diet that made one of our friends lose weight has no effect on us: it's all about genetics.

For 6 months, each of the mouse strains was fed a different diet: one was fed a high-fat diet, another with the Mediterranean diet, another with a Japanese diet rich in rice and green tea and l The last group received a low carbohydrate content, i.e. a high fat diet known as ketogenic. Instead, a control group followed a standard diet in order to make a final comparison. In all cases, rodents had the opportunity to eat the desired amount, without limitations.

The researchers tracked both the consumption and health of the mice, including signs of pre-diabetes, such as obesity and liver disease. In doing so, they discovered that weight loss is closely related to genetics. Some mice, just like us, can't lose weight regardless of the type of food they eat. Barrington commented on the results stating that in the future it will be possible to combine a particular diet with each individual, on the basis of the DNA test, in order to obtain positive and rewarding results both for the line and for the general health of the organism.

Maria Teolis
3548 posts
Previous Post
Emma Marrone becomes an actress: she will act in a Muccino film
Next Post
Obama, the new 4.3 million house with 9 bedrooms and 8 bathrooms