Ignazio Moser and Cecilia Rodriguez, Diletta Leotta would be behind the farewell 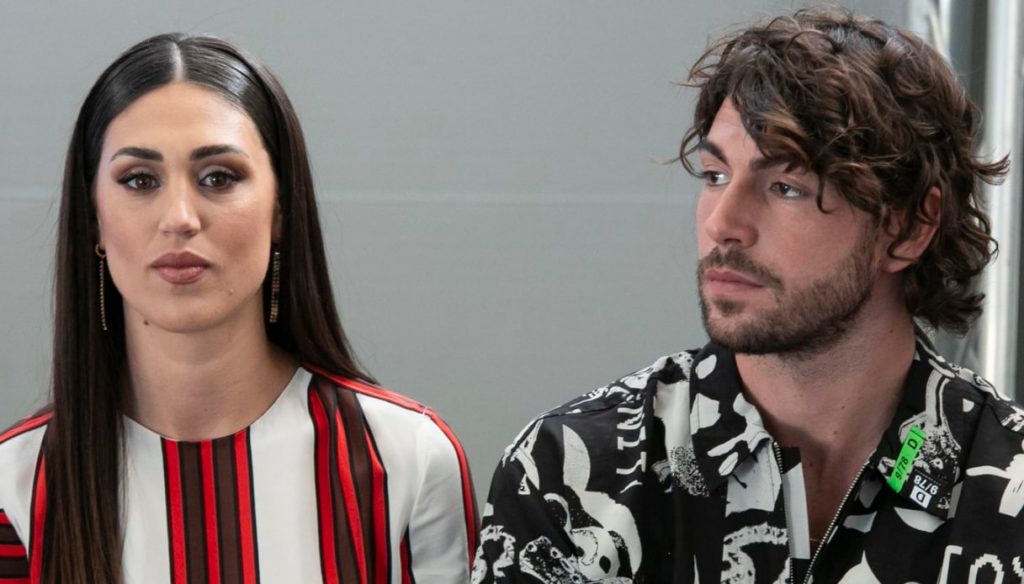 According to some rumors behind the end of the love between Ignazio Moser and Cecilia Rodriguez there would be Diletta Leotta.

Diletta Leotta would be behind the farewell between Cecilia Rodriguez and Ignazio Moser. According to the weekly Oggi, the cyclist from Trentino met the sports presenter in a well-known club in Arzachena, Sardinia. During the evening Ignazio, already in a crisis with Belen's sister, would have given Diletta a lot of attention, making Cecilia furious.

The presenter, as is known, landed in Costa Smeralda with her friends after the end of the relationship with Daniele Scardina. A single summer for Diletta who has already ended up in the gossip center several times, first approached by Zlatan Ibrahimovic, now to Ignazio Moser. A love, the one between Cecilia and Ignazio, born to Big Brother Vip when she was still tied to Francesco Monte and grew up far from the cameras. The couple had spent the lockdown in Trentino, dreaming of starting a family and even Belen had announced that her sister was ready to become a mother.

Many things have changed today and the two couldn't be further apart. Rodriguez took a vacation with her family, staying with her sister Belen, who had just returned from farewell to Stefano De Martino. Ignazio Moser instead flew to Sardinia where he spent his evenings with his longtime friend Andrea Damante. According to Oggi, during an evening in a well-known club, the sportsman would have been bewitched by Diletta. "On that occasion he would never have taken his eyes off the presenter – we read -, wasting his time on compliments and explicit expressions of admiration".

According to sources close to the couple, Cecilia's jealousy would have contributed to the end of the love. "I am also jealous of the air Ignazio breathes – the young Rodriguez confessed some time ago -. I'm working on it, but sometimes I can't contain myself. I think it is also the fault of social networks ".

“I would like to build something even stronger with Ignazio – he confessed -. We speak, with greater conviction, of having a child of our own. I dreamed of having my first child at 28, the age my mother had me. I'm a bit late in my wishes, but that's okay. But now I don't want to let much time pass ”.