Ignazio Moser and Cecilia Rodriguez, talk about the alleged flirtation of him 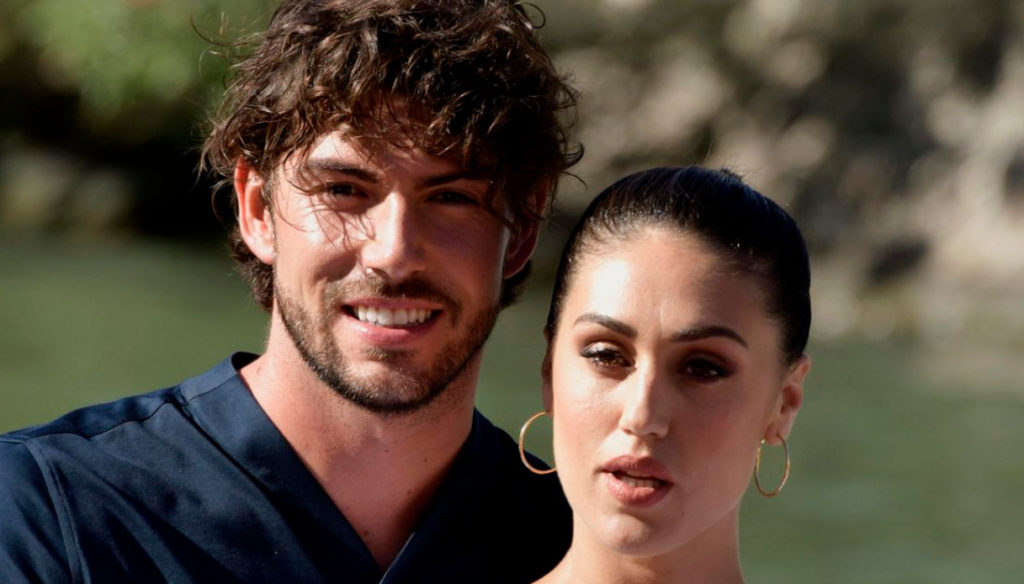 This is Caterina Bernal, the alleged new flirtation of Ignazio Moser after the farewell to Cecilia Rodriguez

Caterina Bernal is the name of the woman who allegedly caused the breakup between Cecilia Rodriguez and Ignazio Moser, making Belen's sister jealous. The model, interviewed by the weekly magazine Chi, told of having lived a flirtation with the cyclist from Trentino who in Sardinia would have told her he was single. “We were at Phi Beach – he explained -. Ignazio was with another girl at the table in front of mine. He was talking to her, whom he had met there, but he was looking at me. Then a mutual friend of both of us, Nicola, told me that he wanted to meet me. I thought "But a guy who talks to another and stares at me isn't serious." A few seconds and I found him at the table – he added -. We introduced ourselves and I told him that I am Argentinian, he then started speaking in my own language and told me he was single, then we drank and danced a bit. Until we exchanged contacts ”.

Caterina Bernal explained that Ignazio Moser would have courted her, without ever mentioning Cecilia Rodriguez to whom he has been linked for several years. “We start exchanging messages all the time and he explains to me that he had to go to Lisbon to do a campaign and then he would come to see me in Madrid – he added -. He also starts liking my photos on Instagram. He acts like a very nice suitor… after all he is also a handsome boy. So I think he's serious and I'm waiting for him in Madrid ”.

Bernal revealed to the magazine that Cecilia Rodriguez, who is currently on vacation with Belen in Capri, would contact her in the following days. "The story also reached his ex Cecilia who sought confirmation of the flirtation between Ignazio and me – he said -. A common acquaintance asked me if it was all true, she wanted to know. I have confirmed. It's not my fault that he showed up single with me. When Cecilia found out everything, Ignazio sent me a message apologizing for not coming to Madrid. I actually understood that he felt guilty and disappeared. A kiss? Let's say no… because at that moment I didn't want it ”.

Barbara Catucci
4854 posts
Previous Post
Sports, which one to choose based on the zodiac sign
Next Post
Chiara Ferragni unveils the incredible gift from Fedez for the wedding anniversary