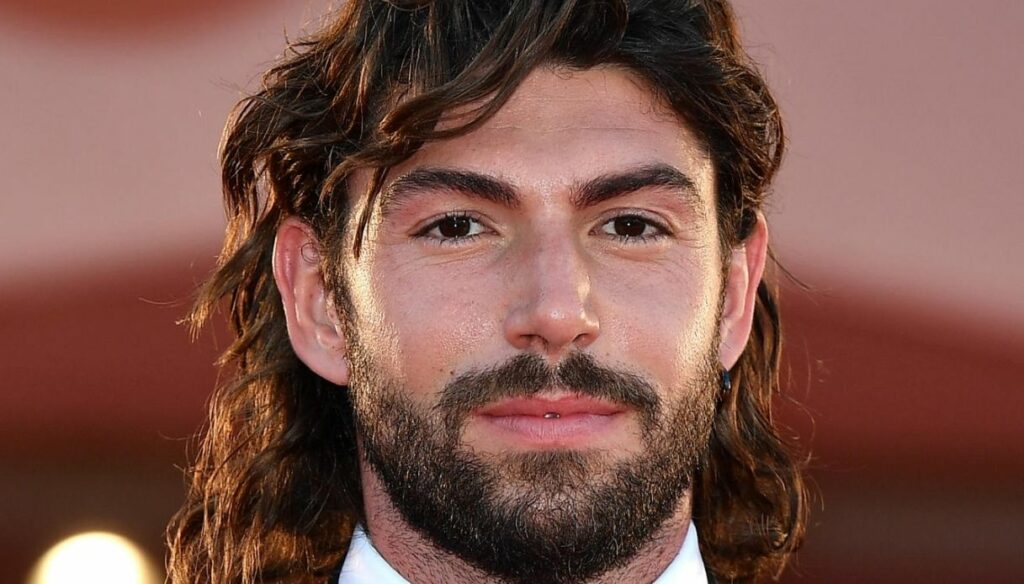 As a joke it quickly turns into controversy on social media: Moser was forced to intervene

The social controversy on Ignazio Moser does not subside, despite Cecilia Rodriguez's boyfriend admitting the joke. He had shared in his story on Instagram the photo of a receipt of 6800 euros, for a "dinner in Ibiza". Fans of the former cyclist immediately stormed him for the exorbitant sum. In reality, it was all a joke: the receipt was a fake and was dedicated to Nicola Ventola, a friend of his and former player of Inter and the Italian national team.

Not an hour has passed since he posted the story: the flame of the controversy spilled over to Instagram and beyond. Many criticisms of his followers, who commented on vitriol: from "it is a fall in style" to "it is a slap in the face of misery", Moser's gesture has not gone unnoticed. "Guys, but I thought it was obvious that it was a joke we played on Nicola, the receipt was not true". The former competitor of the Island of the Famous 2021 had to intervene to calm the tones – too high – under his posts on the Instagram profile.

Our thinking is that these controversies are of no use to us. A "funny joke" quickly turned into a public and media pillory, so much so that numerous newspapers reported the incident. Unfortunately, it is the other side of the coin of being famous: even a "funny" episode can lead to "tragedy", especially when words are not given weight. For the moment, Moser is enjoying his vacation: "I'm fine, I'm having a blast." The receipt thing was a sore point, but it recovered quickly enough after clarification.

What does this controversy teach us? Probably two lessons: the first is that you always have to stop and think. What is the use of being carried away by the so-called indignation? Some comments were really out of place, and above all they sported a note of nastiness that is always on the agenda on social media. There is no filter, there is no brake – you write before you even think. The second point is that fame leads to this: to the detriment of everything, Moser used social media without giving it too much weight: he didn't think he was causing an uproar. But on the other hand, how could followers have understood his joking intentions?

Barbara Catucci
11110 posts
Previous Post
Agar agar: what it is, properties and use
Next Post
Body shaming: what it is, what it means and how to defend yourself