An exchange of likes that left no room for doubt: Gianluca Ginoble from Il Volo would be engaged to Eleonora Venturini Storaro

“Today I’m engaged and really in love, I can say it publicly: I’m happy”. These are the words of Gianluca Ginoble to Verissimo, those with which he confirmed that he had a very important woman at his side and with whom he decided to share his life. She is Eleonora Venturini Storaro is a designer and she has already appeared wonderful on the arm of her grandfather, Vittorio Storaro.

Gianluca Ginoble, who is the new girlfriend Eleonora

A series of photos and some likes that did not leave too much room for doubt. This is how the rumors about the new love that involved Gianluca Ginoble from Il Volo have leaked, who already said he was enthusiastic about this new chapter of his life that he is sharing with Eleonora Venturini Storaro.

In addition to being a grandson of art, she is a designer graduated from the La Sapienza University of Rome, and then moved to Milan where she embarked on a new path at the Marangoni Institute to study fashion. She is also very active on social media, with a fairly large Instagram profile that has about 15,000 followers. He also loves TikTok, where he has built a very important profile.

Very little is known about her, except that she comes from a family with a strong vocation for cinema. On the arm of his grandfather Vittorio, he walked on the red carpet of the Venice Film Festival which was also attended by the three artists of Il Volo, with Gianluca Ginoble but also with Piero Barone and Ignazio Boschetto.

The famous ex of Gianluca Ginoble

Gianluca Ginoble’s loves have often been talked about, especially since some of his ex-girlfriends are part of the show business. In fact, he was linked for a long time with Pasqualina Sanna, a former competitor of the La Pupa and Il Secchione program, and had an alleged flirtation with Mercedesz Henger, never confirmed.

With the love that is proceeding in the right direction, Gianluca Ginoble was able to devote himself completely to his work and to the tribute to Ennio Morricone, which aired on 10 November on Rai1. The concert followed the release of the album dedicated to Maestro Il Volo Sings Morricone. With the resumption after the pandemic hiatus, the three artists have filled their agenda with concerts that they will give around the world. 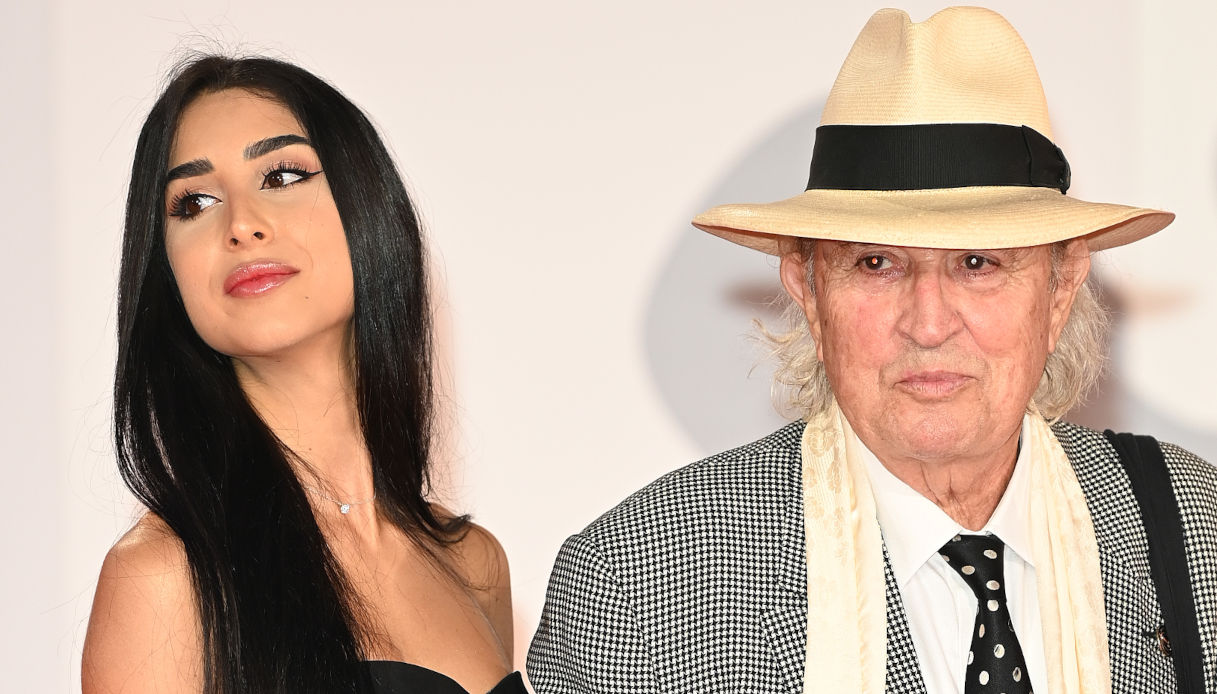