Ilaria Capua, the cousin of the former Miss Italy Roberta 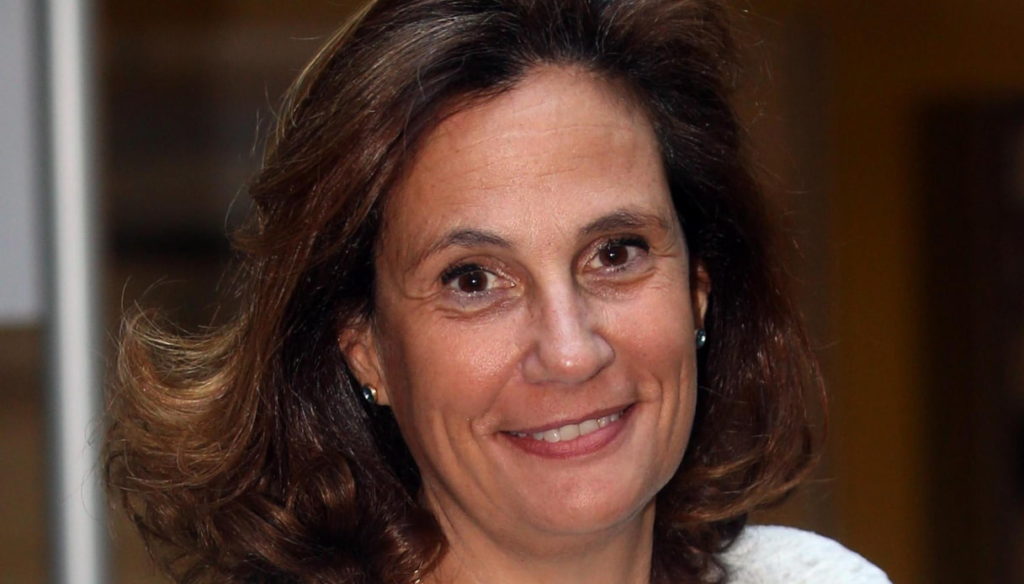 The virologist Ilaria Capua has a famous cousin, it is the former Miss Italy, Roberta Capua. Born in 1966, the scholar was born in Rome and graduated in Veterinary Medicine at the University of Perugia, later she specialized in Hygiene and Animal Health at the University of Pisa, obtaining a research doctorate. Since the beginning of her career she has been interested in the study of infectious diseases that affect humans and animals.

She has held several important roles, working as director of the Department of Comparative Biomedical Sciences of the Experimental Zooprophylactic Institute of the Venezie in Legnaro. During the avian epidemic, Ilaria Capua's contribution was essential to set up a strategy for combating the virus and for vaccination at a global level. With the spread of the Coronavirus, Ilaria Capua's name has become very famous. The virologist has been the host of several broadcasts in order to spread the correct information about the pandemic.

Despite being now a public figure, Ilaria Capua has always protected her privacy. For several years she has been married to Richard John William Currie, a scholar and manager who works at a company operating in the veterinary sector. The couple in 2004 had a daughter. The family lives in Florida, in Gainesville in a residential neighborhood, where Ilaria heads a university department of the Emerging Pathogens Institute. La Capua has a famous relative: it is Roberta Capua.

The former Miss Italy, elected in 1986, is the cousin of the well-known virologist. La Capua is a much loved television face. Over the years he has conducted numerous successful programs, from Mezzogiorno in Famiglia to I Fatti Vostri, passing through Mattina in Famiglia, Nonsolomoda and Tappeto Volante. In 2008, the presenter chose to move away from TV to focus on the family, dedicating herself to her passions including cooking.

Skilled in the kitchen and always ready to invent new recipes, Roberta Capua today runs a blog that talks about cooking. In 2017 she returned to the small screen to take part in Celebrity MasterChef Italia, beating Nesli in the final.

The two Capua cousins ​​are very similar and are also united by a strong character and great willpower. “My father wanted me to be a lawyer, but I wanted to do a scientific faculty and leave home – Ilaria told Il Sole 24 ore -. So I invented a passion for animals because there was no veterinary in Rome and, with the safeguard clause of not losing exams and taking all 30, I was able to leave for Perugia, which was written in my DNA well before I was born because my grandfather Mario, also known as grandfather Banda, had been dean of the Faculty of Agriculture in Perugia ”. Both are quite reserved, which is why they have never spoken publicly about their relationship, even though they come from a very close family.