Ilaria Spada and Kim Rossi Stuart: on Instagram the photo of the second child 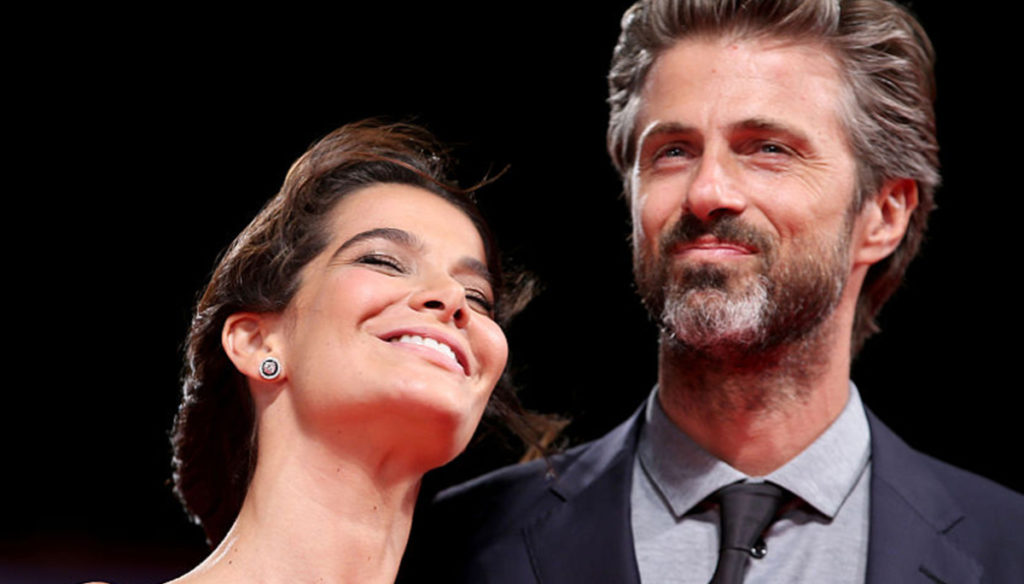 The foot of a newborn and little red hearts: Ilaria Spada shares on Instagram the first photo of her second child born of love for Kim Rossi Stuart.

A very sweet and rare shot since the couple is very attentive to their privacy. In the image we see only the foot of the little one, caressed by the hand of his mother on which a wedding ring appears. In fact, last March Ilaria Spada and Kim Rossi Stuart got married after an eight-year relationship.

A strong and indissoluble love born thanks to Caterina Balivo. In fact, the first meeting between the two actors took place in the house of the presenter and Guido Maria Brera. In November 2011 the arrival of Ettore, the first child, a few months after the birth of the love story, then the wedding and the arrival of the second son.

Ilaria Spada and Kim Rossi Stuart got married a few months ago in Rieti, in great secrecy, in the church of the sanctuary of Fonte Colombo, place of the heart of the actor. The actress shared only a few shots of the marriage in which she is always alone, respecting her husband's shyness and desire for privacy. To conquer not only its beauty and a radiant smile, but also the belly.

Then a shot in which, for the first time, you could see the belly, and a little blue heart to indicate the sex of the unborn child. The news of the birth was spread by the media without a comment or confirmation from the couple. Only today we discover a photo of the newborn whose name has not yet been revealed. In the shot posted on Instagram there is a very simple caption – some little red hearts – and the sweet comment of Caterina Balivo stands out.

"I wanted a serious, important Christian marriage – he explained some time ago, in one of his rare interviews -. I wanted to get married with awareness, because many marriages end because there is the idea that it will be perfect forever as in falling in love, an all-encompassing phase that is not real life. I don't know the others, for us it was like being above the world, so it was impossible to manage food and sleep priorities as well ". 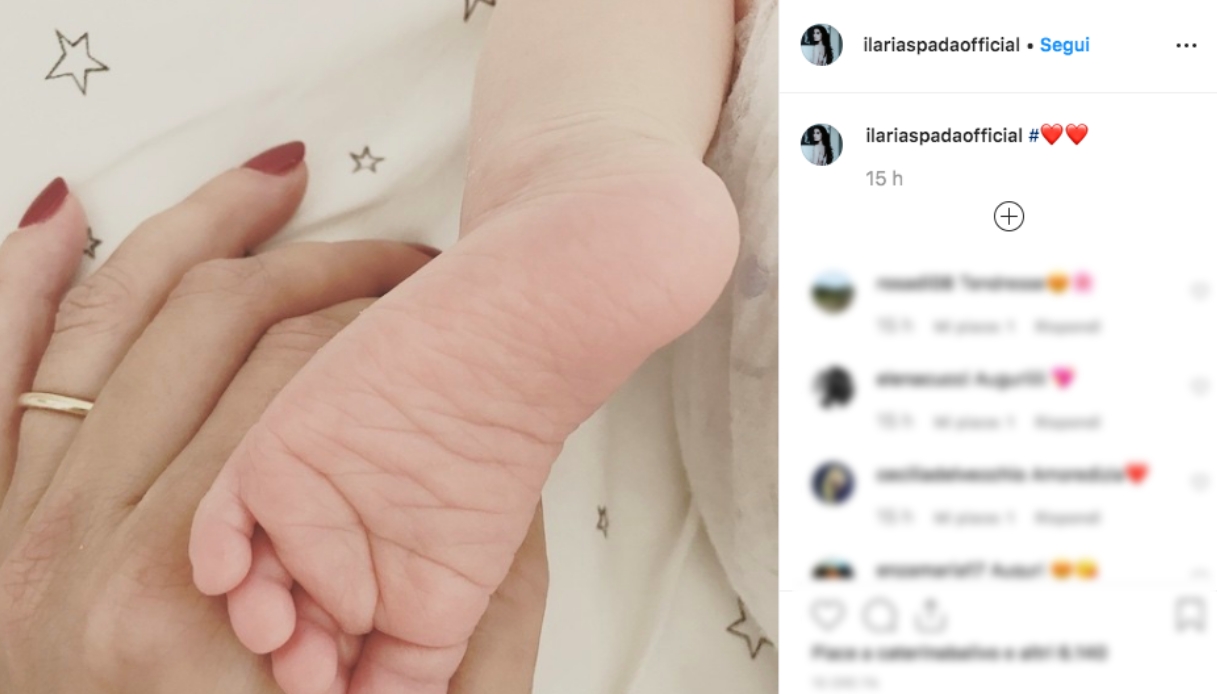 Barbara Catucci
11526 posts
Previous Post
Virtual dressing room, the last frontier of shopping
Next Post
Can you use the concealer? Here are the common mistakes