Ilary Blasi and Francesco Totti, Alfonso Signorini reveals how they are 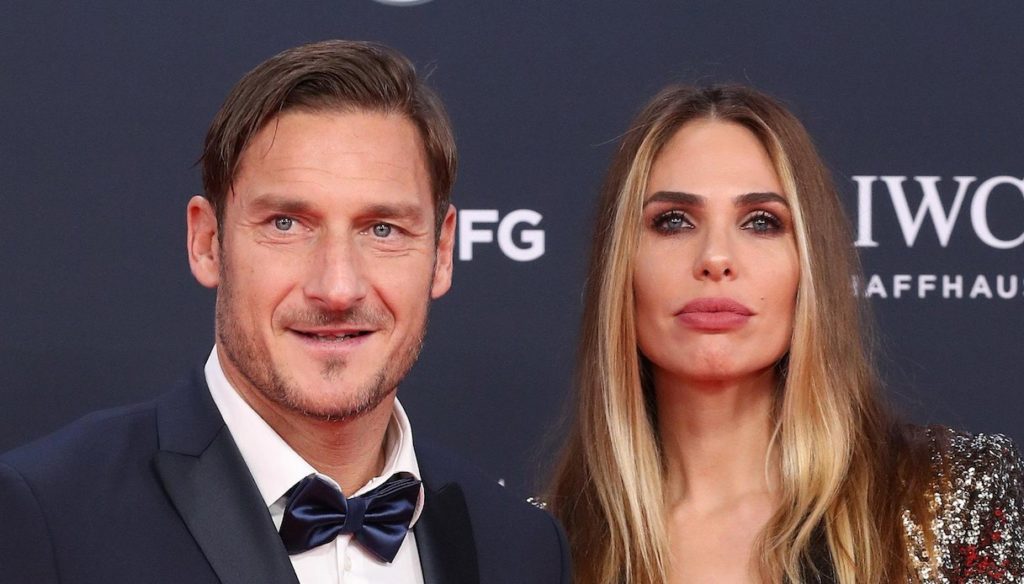 Alfonso Signorini, during the last episode of "Casa Chi" revealed how Ilary Blasi and Francesco Totti are

During the last episode of Casa Chi, Alfonso Signorini revealed how Ilary Blasi and Francesco Totti are, both positive for Coronavirus. According to the GF Vip host, the former footballer has developed stronger symptoms than his wife.

Their names have been added to the already long list of VIPs who have contracted the virus in recent months: a few weeks ago, in fact, Francesco Totti had accused ailments such as high fever, great fatigue and sore throat.

The former Roma player was therefore subjected to a swab, testing positive for Coronavirus. And apparently he would also have manifested a loss of smell and taste. Even if Ilary Blasi tested positive, she would not have manifested any symptoms.

Now Blasi and Totti are in quarantine in their villa in Axa, south of Rome, while their social appearances – much loved by followers and fans – have become rarer.

During the last appointment at Casa Chi, Alfonso Signorini confirmed the health conditions of the two spouses: "Of course I keep hearing Ilary Blasi. I must say that we talk often. We are in constant contact. We talk frequently, but the same goes with Alessia Marcuzzi. Among other things, Ilary keeps giving me an invitation to dinner from me that I've been giving her for more than a month, "he said jokingly.

And then he added: “I have been inviting you for some time. I had invited both her and her husband Francesco to dinner. First Francesco's father died and then they had very different thoughts, then there was the Covid emergency. Totti did not have a good experience. Both of them got sick with Coronavirus, but he went through a bad period let's say so. For Francesco it was even worse “.

On 12 October, in fact, Francesco Totti lost his father Enzo due to some complications arising from the Coronavirus, leaving an unbridgeable void in the heart of the former footballer. He has always been very attached to his father: Totti had repeatedly recalled, on social media and in interviews, how "the Sheriff" – as everyone called him – had been fundamental in transmitting values ​​such as respect and honesty, on the pitch and beyond .

Barbara Catucci
7103 posts
Previous Post
All Together Now, the Hunziker is gorgeous. First tensions between Rita Pavone and Tatangelo
Next Post
Electric or manual toothbrush: which one to choose and why