Ilary Blasi has fun with his children and Totti. And Chanel is identical to her 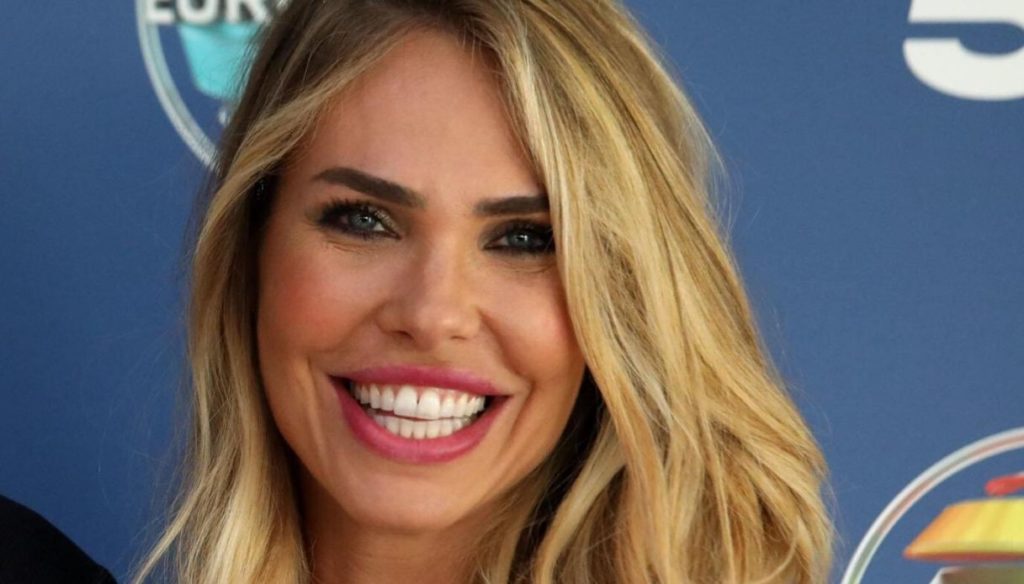 Ilary Blasi shows funny pictures of his children and Francesco Totti on social networks. And Chanel does not go unnoticed: it is identical to the mother

Ilary Blasi and Francesco Totti represent one of the most loved and close-knit couples in the world of entertainment. Both with a crackling character, always tend to keep fans entertained with jokes and showing details of their lives. This time, it is the presenter who shows a small moment of their daily life and jokes with their children.

Ilary Blasi and Francesco Totti have recently returned from a holiday in Montecarlo, which must have put them in a particularly good mood. Their desire to laugh and be well, in fact, is evident in some stories published by the ex presenter of Le Iene and Big Brother Vip on his Instagram profile in which, with great irony, he applies a filter that makes the faces of the his family.

It starts with the youngest of the house, Isabel, who, comfortably seated on the sofa, was intent on looking at a cardboard on the tablet, then moved to the room of her firstborn, Christian, concentrated and committed to studying the theoretical notions to obtain a driving license .

Then it is the turn of Chanel, the second daughter, closed in the bathroom to take care of her hair. And she is probably the one who attracted the most attention. Despite the filter applied by the mother and her vain attempt to hide, her resemblance to Ilary Blasi is evident. Long blonde hair, shy but contagious smile and, despite her young age, a perfect physique: she is simply beautiful.

Finally, it is the turn of the former Roma captain, taken by his wife in completely new clothes: having removed his football boots and putting the ball aside, Francesco Totti is sitting at the large glass desk fully concentrated on his portable. Behind him, a series of trophies and awards.

In short, Francesco Totti, who has recently been increasingly present on social networks, appeared particularly busy. Too bad, however, that a nice distraction always hangs over him. Who? Obviously Ilary Blasi who, after joking with her children, had fun changing her face too.

Francesco Totti and Ilary Blasi, who have been married for over ten years now, continue to give their fans fun moments that recall a modern Casa Vianello. Will the former footballer take revenge on his wife's jokes or, at least this time, will he let it go?