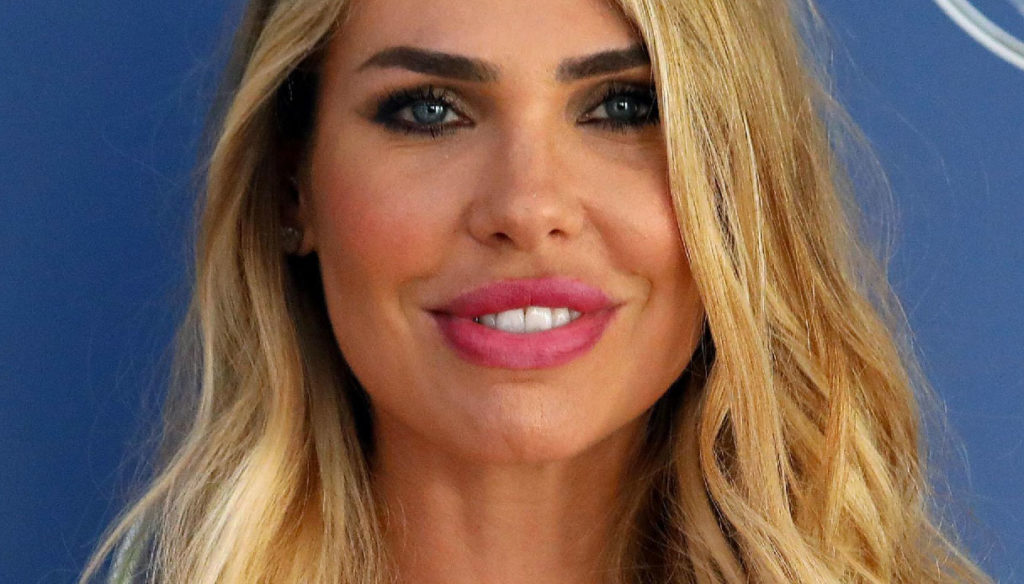 While Ilary Blasi is enjoying a family trip out of town, Francesco Totti announces his new project 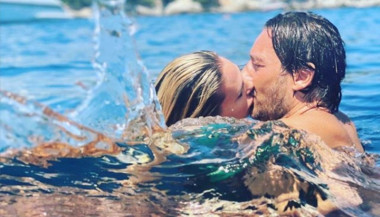 Summer is winding down, but the heat is still looming and Ilary Blasi has decided to take a break from the heat of the city, allowing herself a weekend away with her family. The photos on Instagram leave everyone ecstatic, but it is the unexpected announcement by Francesco Totti that is unleashing the joy of the fans.

With the new television season almost upon us, Ilary Blasi is also preparing to return to work. After a short break from the small screen – her last appearance dates back to last year, with the conduction of Eurogames – the talented presenter starts again with a big news: she will replace Alessia Marcuzzi at the helm of the Isola dei Famosi, next February 2021 And apparently he could also return at the helm of the Lo Show dei Record, where he should work alongside Claudio Amendola.

But there is still some time before thinking about work, and Ilary has decided to spend it with her family. Leaving behind the story that involved her daughter Chanel in recent days, Blasi set sail from Rome for a short trip to Frontone, a small village in the Marche hinterland, where large green hills offer a dream panorama. The host shared some brief testimonials from her special weekend with fans, posting many videos among her Instagram stories.

Between long walks in the open countryside, delicious lunches and an adrenaline-pumping apecar ride along the narrow streets of the village, Ilary Blasi thus enjoyed a beautiful day with her children. And Francesco Totti? We do not know if he also participated in the trip, but what is certain is that the former Giallorossi captain has taken advantage of the past few hours to give his followers a wonderful surprise.

“With so much emotion and pride I present to you this latest project, the documentary on my story. I confess that I never thought this moment could come! 'My name is Francesco Totti', directed by Alex Infascelli, will be presented at the Rome Film Fest and will arrive in cinemas on October 19-20-21. I hope you like it and it will excite you and move you just like it happened to me ”- revealed Francesco.

In short, these are truly special days for the Totti family. The last remnants of a somewhat particular summer are passing at the speed of light, while Ilary and Francesco are enjoying their children and preparing for a new working season. 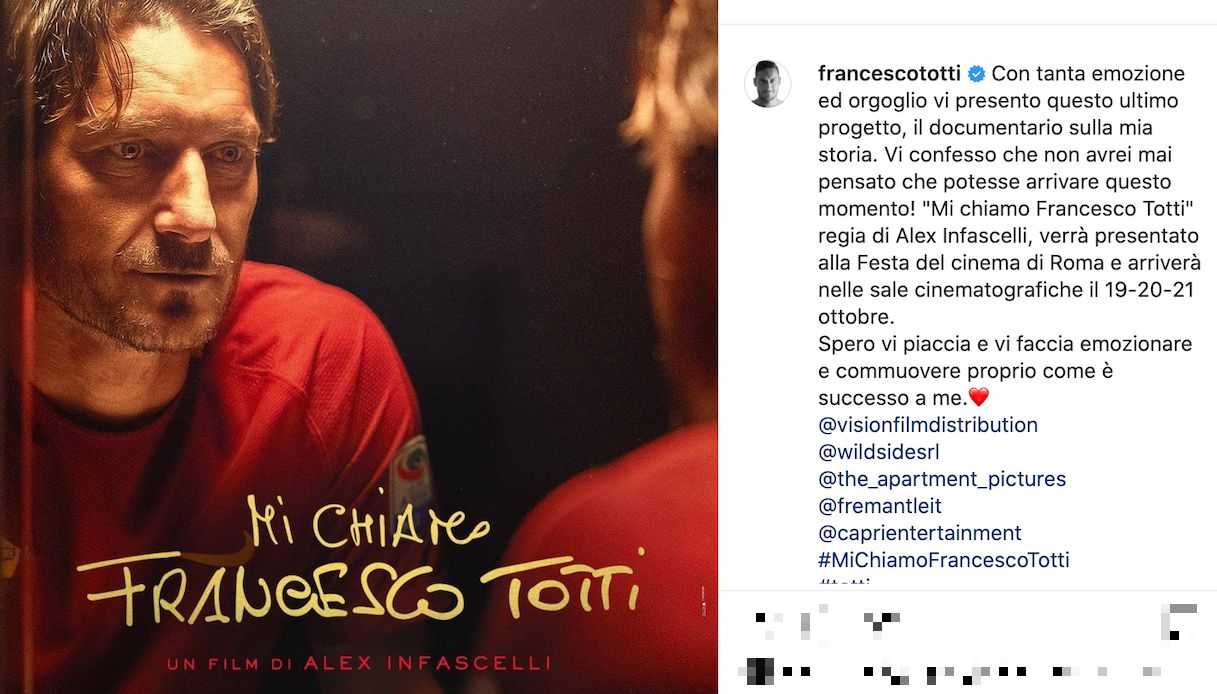 Barbara Catucci
11946 posts
Previous Post
Letizia of Spain, the mysterious holidays with Felipe and the return to public
Next Post
Flavio Briatore, the sweet dedication to his son Nathan: Elisabetta Gregoraci comments