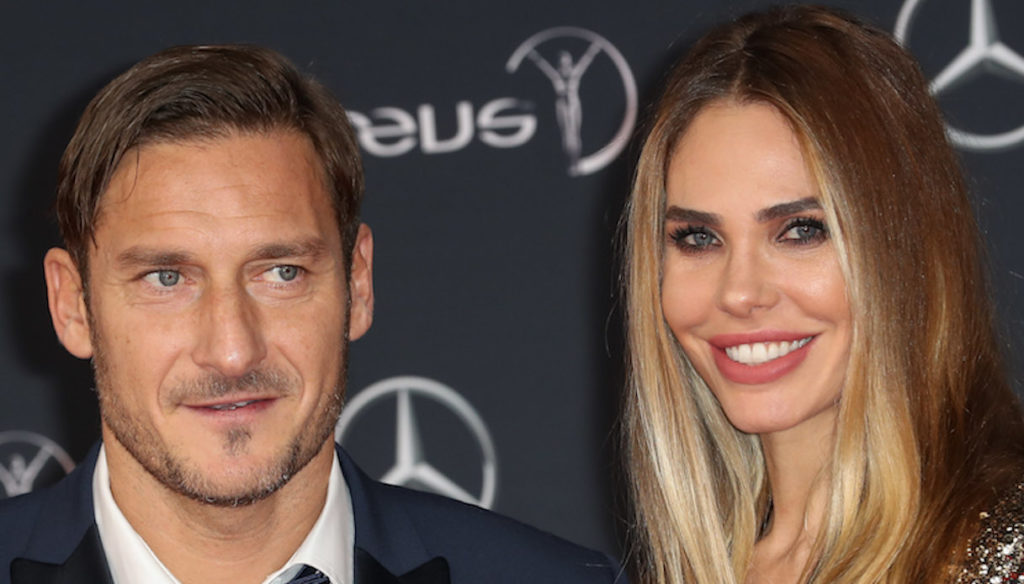 The beautiful love story of Ilary Blasi and Francesco Totti continues to make us dream: this time the couple has decided to spend some time in Paris, the romantic city par excellence, and the selfies to show on social networks are certainly not long in coming .

The first to share some details of the Parisian holiday online is Ilary Blasi, who posted a beautiful photo on Instagram where she can be seen overlooking the splendid setting of the French metropolis, with the Eiffel Tower in the background. Apparently, the host has allowed herself a few days of relaxation in one of the most evocative and fascinating cities in Europe, but she is not alone. Shortly after, in fact, the first selfies appeared together with Francesco Totti, accompanied by sweet melodies – in particular, Living in Color by Alessandra Amoroso and D’estate non vale by Fred De Palma and Ana Mena.

Accomplices and lovers, Ilary and Francesco embrace in the shadow of the Eiffel Tower, while the lights of the city slowly come on. Theirs would seem to be a romantic getaway, with no children in tow: after so many days spent in the family, the Totti couple would therefore have decided to take a few days just for them. In reality they are not alone, as evidenced by the stories they themselves have posted on Instagram. Some shots also feature Vincent Candela, former Giallorossi teammate of the 'Pupone', and his wife Mara.

Thus ends, with a journey that looks like a real hymn to love, the summer of Ilary Blasi and Francesco Totti. These months have seen them explore some splendid Italian places, between sea and mountains, (almost) always together with their children. And after leaving behind the media storm caused by the photo of their eldest daughter Chanel, the couple have found peace of mind in the family. And their love is stronger than ever: a clue comes once again from Instagram, where Totti has recently published a very sweet dedication for his wife.

Indeed, it seems that their relationship is so solid that they can bear the arrival of a new baby. Totti, who has always expressed his desire to have a fourth child, recently revealed that he finally got it on his wife, who on the contrary, until recently, was convinced that she did not want to expand the family again. In the eyes of their fans, there could not be a better time: Blasi's work commitments have been temporarily halted, while Francesco will be busy with his new company and will probably have to stay in Rome for a long time. 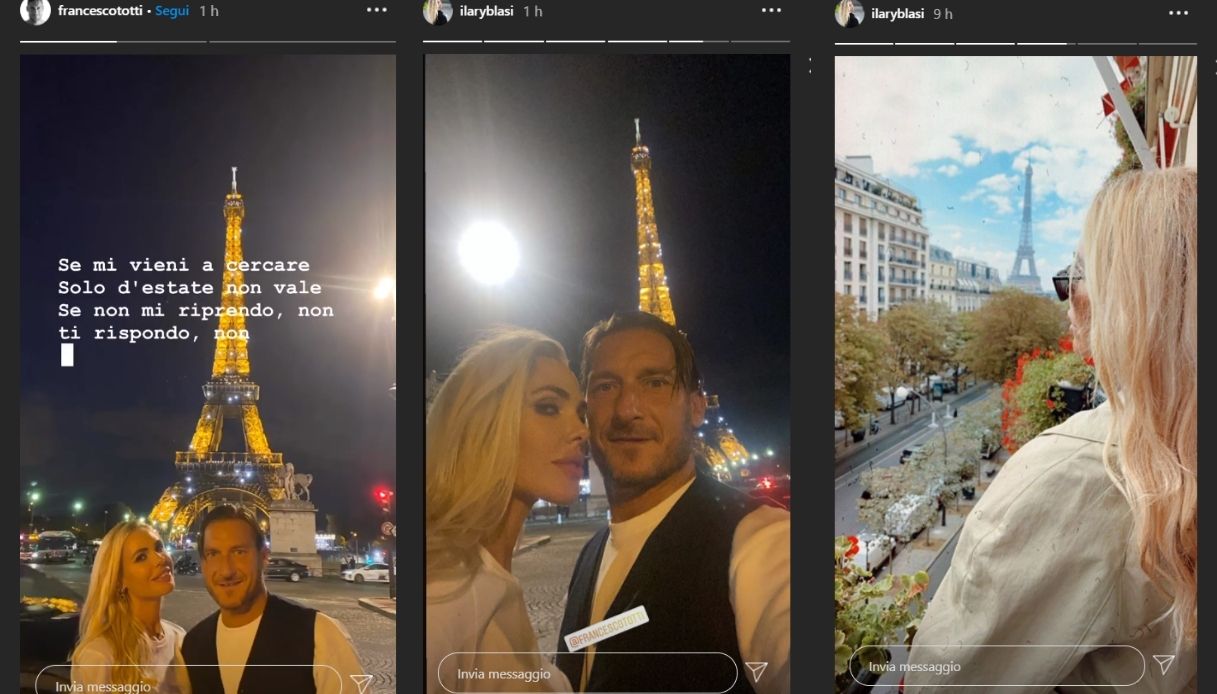 Barbara Catucci
4847 posts
Previous Post
Who is Petra Delicado, star of the series with Paola Cortellesi
Next Post
Farewell to Diana Rigg, the actress who married James Bond on the big screen