Ilary Blasi, romantic dedication to Totti on Instagram. And he replies 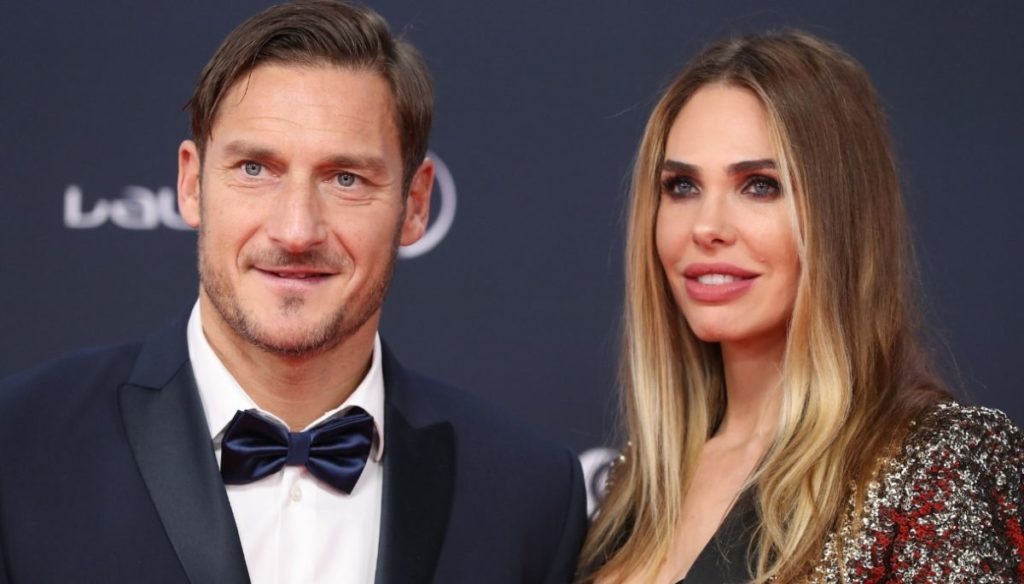 "I love you": Ilary Blasi dedicates a romantic post to Francesco Totti and he responds in an even sweeter way.

The ex Roma player and now ex executive flew to Ibiza with his wife to celebrate the 14th wedding anniversary. After the press conference that shook the Giallorossi club, Totti decided to indulge in some relaxation. Together with him, his closest friends, but above all his Ilary, who has always been at his side and has not abandoned him even in this difficult period.

It was June 19, 2005 when the Eternal City stopped to celebrate the marriage between the captain of Rome and the former Letter of Word of Mouth. The ceremony aired on Sky and was followed by millions of viewers. After 14 years many things have changed. Today Totti no longer plays, he has left his favorite team and is ready to rewrite his history as a sports manager. Blasi has built a solid career in the world of entertainment and is one of the most loved conductors of Mediaset, at the helm of Le Iene and Big Brother VIP (both left to devote themselves to new projects).

The couple had three children: Christian, Chanel and Isabel, but dreams of further expanding the family. What hasn't changed is the great love that unites Ilary and Francesco, in love and accomplices like the first day. This is demonstrated by the dedication made by the showgirl to her husband on the occasion of their anniversary. Always allergic to social media, Blasi shared a romantic shot on Instagram in which, with the sea in the background, she embraces Totti. 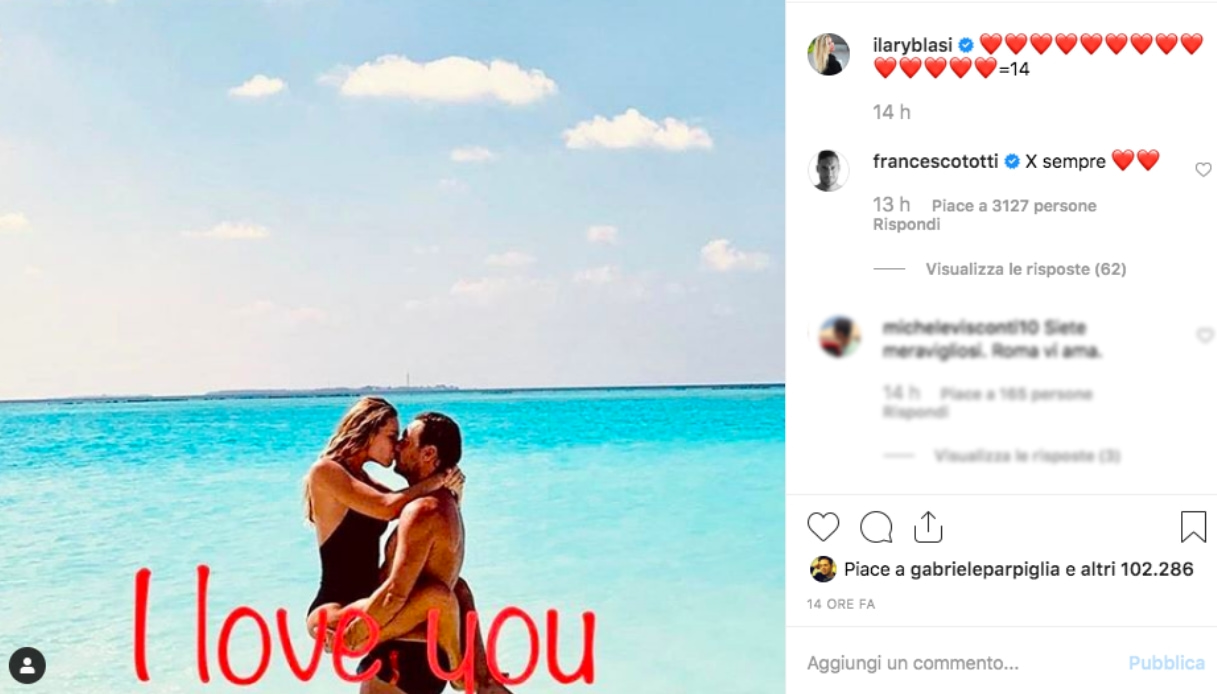 Barbara Catucci
11530 posts
Previous Post
Harry and Meghan Markle, Christmas with the Queen. The video is viral
Next Post
Osteoarthritis can also be treated with nutrition and physical activity