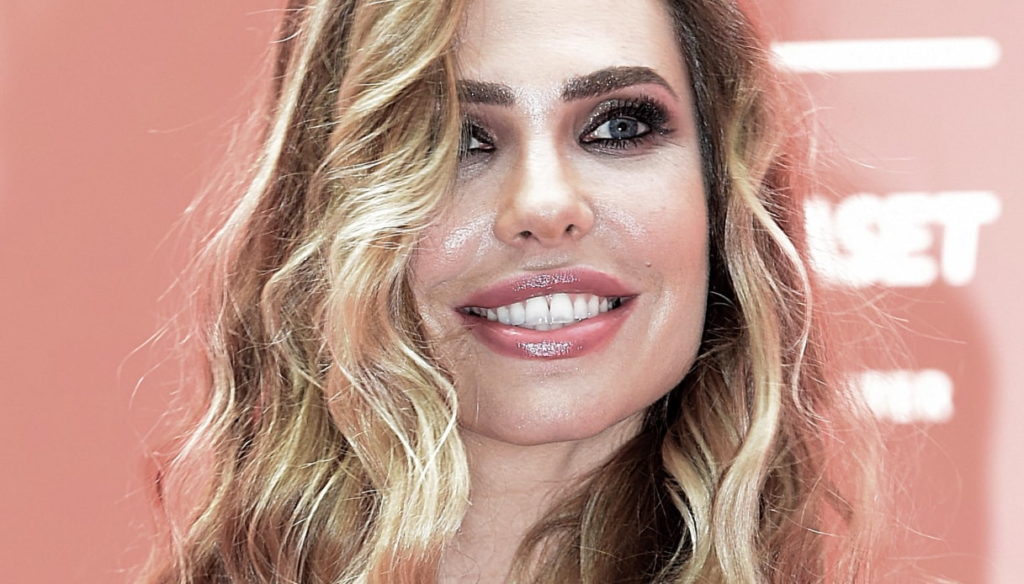 Ilary Blasi surprises Pietro Castellitto, son of actor Sergio, on the set of the TV series Speravo de morì prima, dedicated to Francesco Totti. The presenter has decided to browse the backstage of the show that will tell the story and life of the Roma player. To lend the face to Totti will be the son of Sergio Castellitto and Margareth Mazzatini, while Blasi will be played by Greta Scarano.

The TV series will be broadcast on Sky, is titled Speravo de morì prima and taken from Un Capitano, the book written by Francesco Totti in collaboration with the journalist Paolo Condò. The showgirl on Instagram has published some shots that tell of her foray on the set of the TV series, complete with selfies in the company of Greta Scarano, Pietro Castellitto and director Luca Ribuoli. Other actors from the show were also present: Monica Guerritore, who lends her face to Fiorella, Totti's mother, and Giorgio Colangeli who will instead be the father. Gianmarco Tognazzi will lend his face to Luciano Spalletti, the last coach in the footballer's career.

There will also be Primo Reggiani (Giancarlo Pantano) and Alessandro Bardani (Angelo Marrozzini). Gabriel Montesi will play the role of Antonio Cassano and Marco Rossetti will be Daniele De Rossi. Finally Eugenia Costantini and Federico Tocci will be Totti's parents when they were young. Footballer, but above all a beloved character, Totti has been married since 2005 to Ilary Blasi. A love born when he was at the height of success and she was on TV thanks to word of mouth. Soon after, the firstborn Cristian arrived, later Chanel and Isabel. Then the successes of the presenter on the small screen, between Le Iene and the GF Vip, and Francesco's farewell to Rome, amid tears and controversy. Today the family is closer than ever and ready for a new television adventure.

“It is humiliating to be with someone like Totti! – Ilary, a guest of Che tempo che fa, told some time ago, talking about her relationship with her husband -, I received a call just now 'Ilary! Son Mattia, Ilary! Say hello to Francesco! ’. I get phone calls like this! You are not calculated, you are non-existent … it is humiliating. It gets worse. But now I have come to terms with it! ".