Ilary Blasi, the reunion between Letterine with Alessia Ventura on Instagram 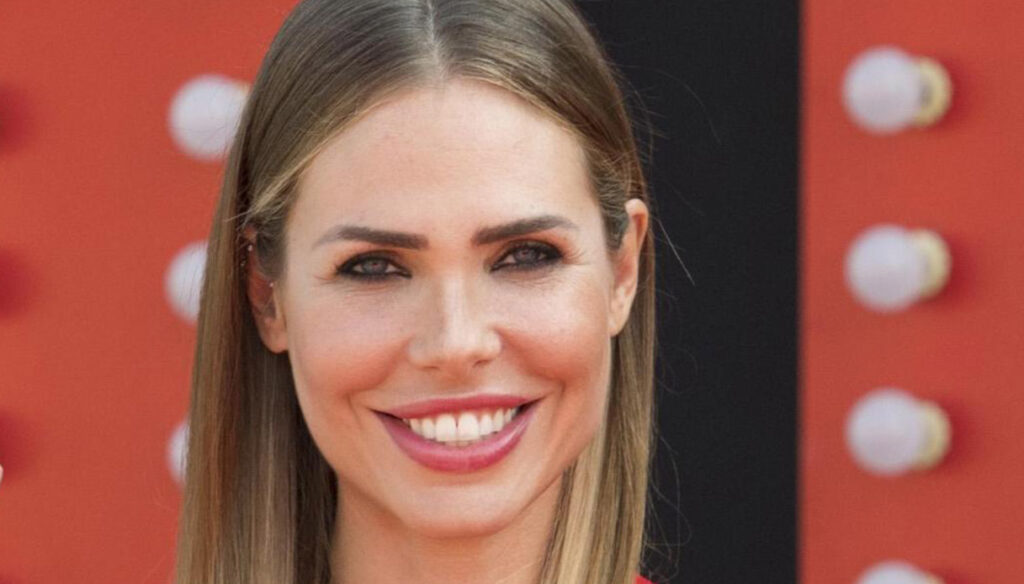 The presenter of the Island soon "aunt" of Alessia Ventura's child, who on Instagram shared a photo that portrays them together as in the days of word of mouth 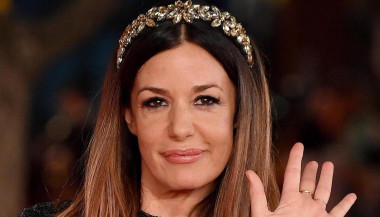 Alessia Fabiani and the other Letters today

A reunion between former Letterine that takes fans back in time, to when Ilary Blasi, Alessia Ventura and Morena Salvino were still little girls and were taking their first steps in the entertainment world. It is the one that the three showgirls showed on Instagram, in a story that sees them close and united as always.

Now they are three incredibly fascinating women, who have not lost that goliardic spirit and the desire to be together, despite the past years and deeply transformed lives.

Ilary, Alessia and Morena allowed themselves an evening with friends, taking advantage of the trip of the presenter of the Isola dei Famosi to Milan, where the reality show is recorded. “Geneva with her aunts”, writes Alessia Ventura accompanying the photo she shared with fans to show the special bond that binds her to the two former colleagues.

After all, they grew up together, considering that Passaparola, the pre-evening gameshow hosted by Gerry Scotti, went on the air for nine years, from 1999 to 2008 and gave the three girls fame. An experience that they have never forgotten, neither from a professional nor a human point of view, despite the fact that many years have now passed.

So, as is done with friends, Ilary decided to stop in Milan between one recording and the other of the Isola dei Famosi and to visit Alessia, expecting a baby girl. The former Letterina announced that she was pregnant last January, with a post also on Instagram in which she showed a pink bow and the words: "We are waiting for love" and a photo that saw her alongside her partner Gabriele Schembari, ex footballer, with whom he has been partnering since summer 2019.

A much desired pregnancy, considering that Ventura is 41 years old and that already at the time she was with Filippo Inzaghi she was talking about wanting to have children. On that occasion, unfortunately, things went differently due to the abrupt end of their relationship, due to a betrayal: "A punch in the face would have hurt me less. (…) It all happened at a crucial moment, when we were building, thinking about marriage and children. It was not possible to ignore it, "Ventura said in an interview with Verissimo talking about that amorous disappointment, venting to Silvia Toffanin, another former Letterina who remained in the hearts of viewers.

Now, however, she is happy and enjoys this moment surrounded by the love of her partner and her great friends, who are there for her and will always be there. 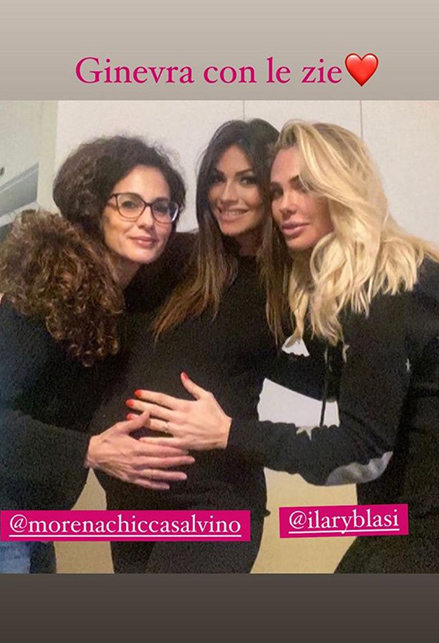